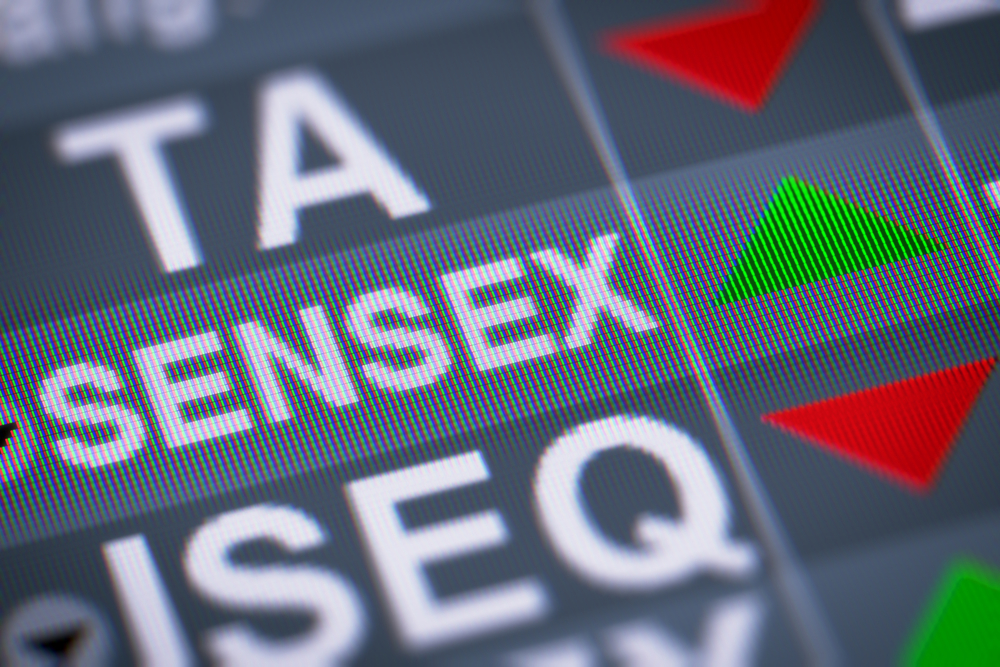 India’s domestic stock markets ended up gaining several points on Tuesday with the benchmark indices clocking new record highs, just a day after the meteorological department predicted the average monsoon this year. The S&P BSE Sensex climbed up as high as 372.12 points to an all-time high of 39,277.96. On the other hand NSE Nifty ascended 96.7 points to a record of 11,787.05. Both the Nifty and the Sensex surpassed their previous record highs of 39,270.14 and 11,761.00 registered on April 3. Advances in the banking and financial services sector and metal stock led to the gains in the markets today.

On the other hand, PowerGrid, Infosys, Tata Motors and Coal India close up to 0.63 per cent lower. From the IT pack, Wipro shares were in focus ahead of the announcement of quarterly earnings by the company due in the day. The Wipro stock fell as much as 3.08 per cent in afternoon. It said it was investigating a potential breach of some of its employee accounts due to an advanced phishing campaign. The company will declare its quarterly results later in the day.

Elsewhere in Asia, markets in Japan, China and Korea ended on a positive note. MSCI's broadest index of Asia-Pacific shares outside Japan was little changed by mid-morning. Japan's Nikkei edged up 0.2 per cent. In Europe, bourses in Germany, France and the UK were trading in the positive terrain in early deals.

Meanwhile, the Indian rupee depreciated 24 paise to 69.67 against the US dollar intra-day.

(With inputs from PTI and Reuters)

WPI Inflation Inches Up to 3.18 Per Cent in March

It is a Touch and Go for Jet Airways