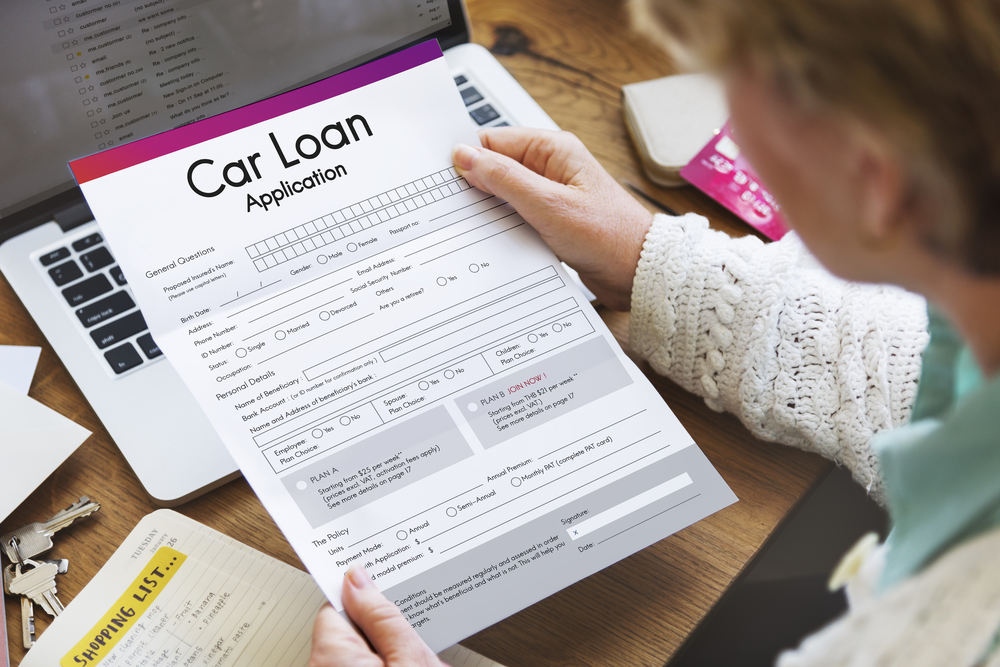 In an effort to encourage customers to buy electric vehicle, the country’s largest lender, State Bank of India (SBI) launched India’s first ‘Green Car Loan’ (Electric Vehicle), on the occasion of World Earth Day on April 22. The scheme comes with the longest repayment period of up to eight years is a strategic inclusion to the bank’s auto loan segment would be offered with zero processing fee for the first six months of the launch. Also to achieve the purpose, bank in a statement said it will offer loan at 20 bps lesser than the interest rate on the existing car loan schemes.

“We are pleased to introduce the concept of ‘Green Car Loan’. These days, vehicles are perceived to play a vital role in polluting environment. We believe SBI’s Green Car Loan (for Electric Vehicles) scheme would act as a change agent in auto loan segment and encourage customers to switch to electric vehicles which can improve overall air quality and lower carbon emissions”.

Further the, bank has already announced 100 per cent migration towards electric vehicles by 2030 to reduce carbon footprints, which is in line with Government of India’s pledge to ensure 30 per cent electric vehicles on Indian roads by 2030. That said, the bank also became the first major Indian organisation along with Wipro to join the Climate Group's EV100 initiative for accelerating the roll-out of electric vehicles worldwide.