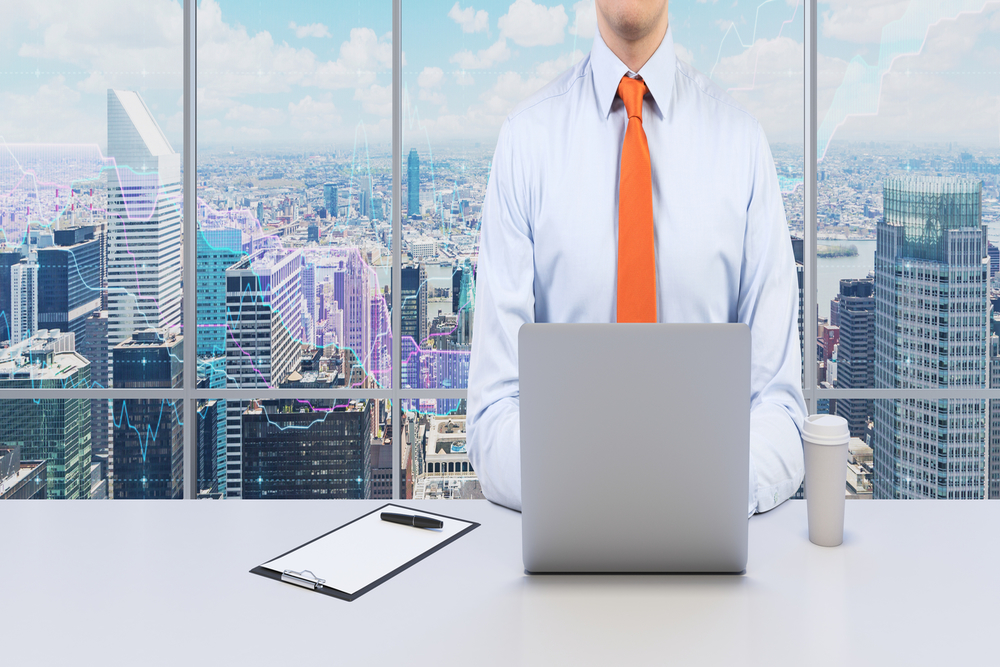 Mumbai: June 18, The Securities Appellate Tribunal (SAT) stayed on Tuesday the order passed by the Securities and Exchange Board of India (Sebi) against promoters of New Delhi Television (NDTV) Prannoy Roy and his wife Radhika Roy and RRPR Holding, the holding company of NDTV. SAT has listed the matter for admission and for final disposal on September 16, 2019.

Sebi had restrained Roys and the RRPR Holding from accessing capital market for a period of two years. It has also clarified that during the period of restrain (two years) all the holdings of these parties including mutual funds units will remain frozen. Further, Sebi also restrained both Roy and Radhika Roy from holding any key managerial position in the NDTV for a period of two years. The regulator also debarred both of them for holding any directorship in any other company for a period of one year from the date of order, which was passed on June 14, 2019.

The Sebi order is passed is based on a complaint filed in 2017 by Quantum Securities, an NDTV shareholder, alleging that RRPR Holdings, Prannoy Roy and Radhika Roy didn’t disclose information about loan agreements (approximately amounting to Rs 400 crore),entered into by them with Vishvapradhan Commercial Private Ltd (VCPL) and ICICI.

The bench also said that “Whether call option gives an unfettered right of controlling the company without exercising the right of call option is also required to be considered. Upon the interpretation of the loan agreement at this stage, we are of the opinion that these agreements have remained in existence for the past 10 years. The loan agreements were executed in the year 2009 and 2010. Whether there was a violation of the Sebi laws including the Prevention of Fradulent Trade Practices (PFUTP) Regulations are all required to be considered.

“At this stage, prime-facie, we are of the opinion that a listed company which is managed by the appellants (Roys), holding more than 61% of the total shares cannot remain headless,” the bench concluded.

UHNWIs To Allocate More To PE in ‘19: Knight Frank