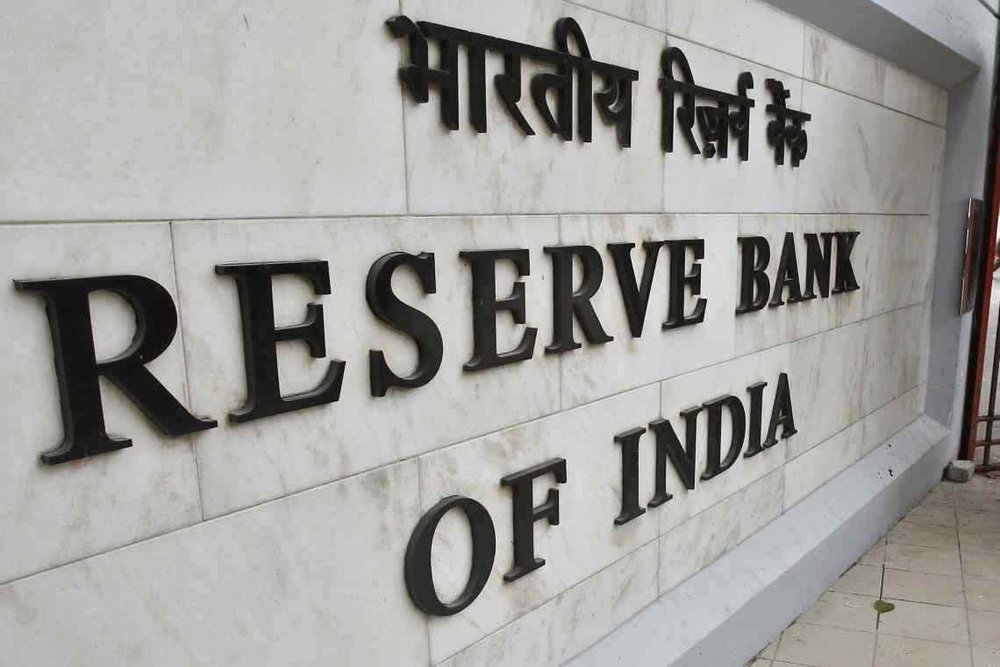 As retreating crude oil prices in the international market proved to be a blessing in disguise for the Indian Rupee (INR) and provided it the much-needed stability, the Monetary Policy Committee (MPC) decided to keep the benchmark policy rates unchanged for the second consecutive time in a row.

The monetary policy stance also remains unchanged at ‘calibrated tightening’ even though a sharp cut in inflation projections may suggest a pause in interest rates in the foreseeable future.

Following the review, the repo rate remains unchanged at 6.5 per cent. The reverse repo rate has been held at 6.25 per cent.

Despite calls for a cut in the cash reserve ratio to ease liquidity, the RBI chose to retain it at four per cent. Instead, it reassured the market of an ‘elevated’ level of bond purchases continuing via open market operation (OMO) until March. The central bank also said that the Statutory Liquidity Ratio would be brought down by 25 basis points (bps) in January 2019, in line with its stated intention to reduce this reserve over time.

The MPC's decision to keep rates unchanged was unanimous, although committee member Ravindra Dholakia voted for a stance change back to 'neutral'.

Meanwhile, in his comments, after the MPC decision was announced, RBI Governor Urjit Patel said space may open up for a change in future policy action. “If upside risks to inflation do not materialise, or stay muted, there is the possibility of space for commensurate action,” Patel added.

Given the judgement that growth will likely remain healthy for the rest of the year, the MPC retained its stance at calibrated tightening so as to buy time to pause, reflect and undertake future policy action with more robust inflation signals.

RBI expects inflation to come down and growth will be maintained

The MPC has raised rates by 25 basis points (bps) each, twice, so far this financial year (FY). At its October meeting, while keeping rates on hold, the MPC shifted its stance to ‘calibrated tightening’, fearing that inflation will remain well above the mid-point of its target band of 4 (+/- 2) percent.

However, over the last two months, inflation has remained below forecast, oil prices have fallen and the INR has stabilised.

In response to these developments, the MPC has cut its inflation forecast significantly for the second half of the current year and the first half of next year.

Dharmakirti Joshi, Chief Economist, CRISIL Research, said, “Worries on the inflation front have reduced and a number of upside risks to the inflation path seem to be off the radar for now. Domestically food inflation continues to surprise on the down side and with lackluster food procurement by the government, the upside risk to food inflation from high minimum support price (MSP) appears contained for now.”

Adding to this, Kunal Shah, CFA, Fund Manager - Debt, Kotak Mahindra Life Insurance, said, “From the bond market perspective status quo was priced in but the sharp revision in inflation projection has come as a surprise, yields have dropped 10 bps post policy to 7.45 per cent. The downward revision in projection appears tad sharp, especially when MPC sees no reason to soften to a neutral stance. FY 2019 will be the second year of sub 4 per cent inflation with H1 2020 projections at 4 per cent within the target mandate. Bond yields should be trading with softening bias supported by high real rates and continual commitment by RBI to conduct more OMO purchases."

Commenting on the impact of MPC policy review on the housing sector, Ramesh Nair, Country Head, JLL India, said, “Central Bank’s decision to maintain status quo on the repo rate is in line with industry expectations and shows a composed approach it wants to follow till signs of long-term economic stability emerge. RBI’s stance comes in the backdrop of important global and domestic macro-economic developments such as INR stabilising against dollar, declining crude oil prices, benign inflation, and moderation in economic growth as it would want to closely watch the movements of these important indicators for another quarter.”

With sales and new launches in the January-September period on an upward trend, the residential segment is definitely showing strong signs of recovery. While back-to-back rate hikes in June and August had impacted buyers’ sentiments in the interim, maintaining the status quo on the policy rate in October and in today’s policy announcement will reinforce the confidence of homebuyers and they will be encouraged to go ahead with their plans to buy house. Overall, this is going to have a positive impact on the housing market and we expect better sales and launches on the back of improved economic scenario, concluded Nair.

RBI MPC: What to expect from the last meeting this calendar year?