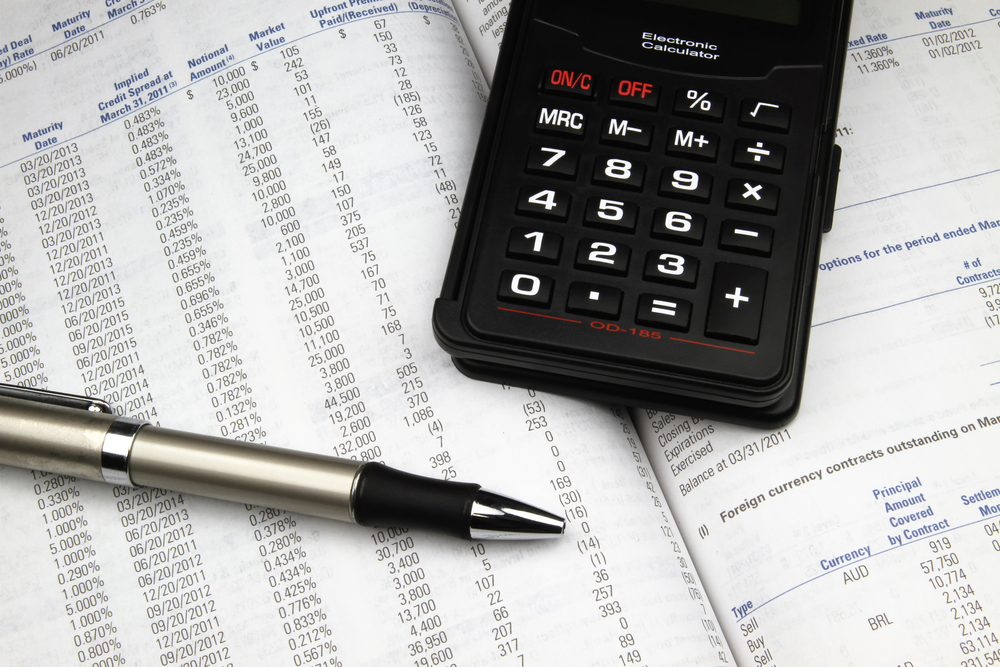 Mumbai, February 7: The Reserve Bank of India (RBI) reduced repo rate by 25 basis points to 6.25 per cent on Thursday, in a bid to boost lending and fuel growth before the general elections due in April.

The committee concluded its first three-day meeting under the leadership of Shaktikanta Das who took over in December 2018 after Urjit Patel left suddenly.

In the December monetary policy review, the RBI had kept interest rates unchanged but promised to cut them if the upside risks to the inflation do not materialise.

Given the narrative of a global slowdown, inflation is expected to remain below the RBI's target of 4 per cent in 2018-19.

Repo rate is the rate at which the RBI lends money to commercial banks. A repo rate cut allows banks to reduce interest rates for consumers on loans and lowers equal monthly instalments on home loans, car loans and personal loans.

The economy is forecast to expand at a rate of 7.2 per cent this fiscal year and rank as one of the world’s fastest growing major economies.

In the interim Budget for 2019-20, the government pledged to support poor farmers and reduced tax burden for the middle class in a bid to boost consumption and growth before the general elections due in April.