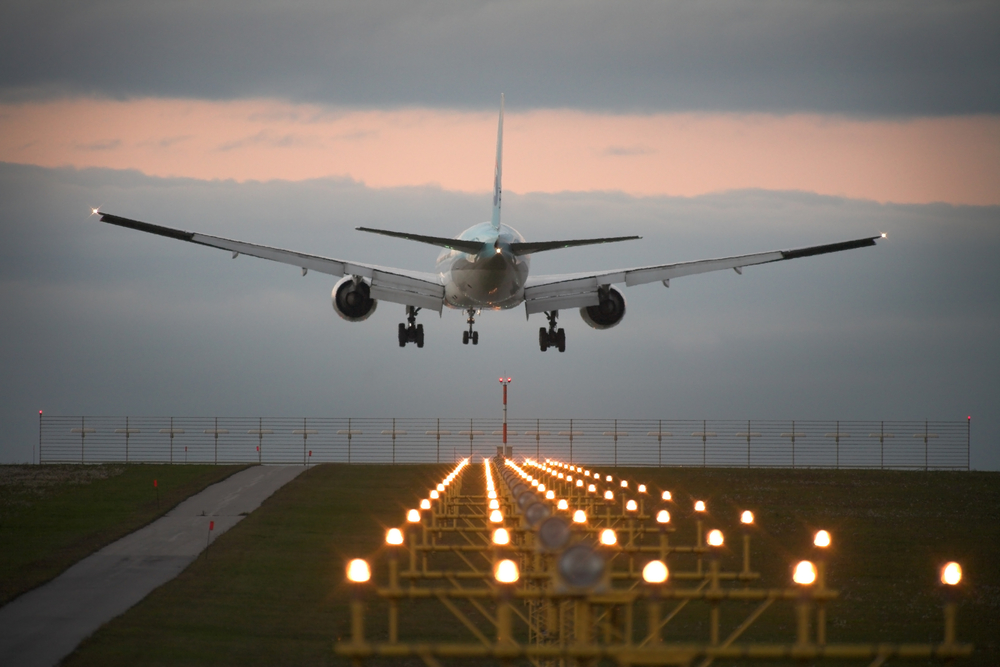 With lenders under the State Bank of India leadership ensuring that the Jet Airways does not land into an Insolvency court ,giving a Rs 1,500-crore lifeline, the troubled airline stands a good chance of getting its wings back again. The consortium comprising the SBI, Punjab National Bank and other public sector banks, with an apparent backing of the Finance Ministry and the Prime Minister's Office has done what appeared a very difficult , if not impossible situatio a few weeks ago. SBI Chairman Rajnish Kumar who emerged as a key trouble-shooter in the Jet Airways saga , has seen to it that founder promoter Naresh Goyal with 51 per cent stake in the carrier , was not able to carry on with his approach, borrowed from the French expression: "Deluge after me".

As Goyal and wife Anita Goyal along with Etihad nominee Kevin Knight quit the board , at its meeting, March 25, 2019, the lenders find themselves in the cockpit till new investor(s) come on board. Goyal who also ceases to be the Chairman would be left with equity of 25 per cent even as the Abu Dhabi based Etihad would see its holding reduced to half at 12 per cent , with the lenders getting over 50 per cent ownership with fresh issuance of 11.4 crore equity shares.

A confident SBI Chairman said, after the Jet Airways board meeting that the new investors would be inducted by May 30 for which expressions of interest would be invited in the first 10 days of April. The resolution plan, as conveyed to the stock exchanges, includes " Constitution of an Interim Management Committee at the instructions of the Lenders to manage and monitor the daily operations and cashflow of the Company" .

While investors had lost almost two-third of their wealth in Jet Airways exactly in a year , its share jumped close to 13 per cent on a day when the benchmark indices had declined by about one per cent , mostly on global cues. On the day of the crucial board meeting where lenders had their say , the Jet stock closed with handsome gains at Rs 254.50, though the 52-week high was Rs 680. What is the way forward for the airline and the retail investors whose float is quite limited with just about 12 per cent public holding?. Things were worsening by the day with just one-third of the airline operating , pilots leaving , flights schedules going haywire , lessors pulling out their planes and 23,000 employees staring at bleak prospects. With the SBI and the PNB, both having about Rs 2000 crore debt exposure each, taking command , a lot of uncertainty , if not all, is removed. Things are clear to the extent that the lenders, the government and even the existing promoters want a quick resolution in the form of a new investor which may be an existing airline, or a private /sovereign fund or a combination - Rajnish Kumar, the point man made it clear.

All this bodes very well for the retail investors, who would have the option of open offer which must be triggered as the regulator Securities and Exchange Board of India (SEBI) is not willing to give any exemption to companies, other than those landing in the National Company Law Tribunal under the Insolvency and Bankruptcy Code. While the total debt of the company, including the dues of the employees, lessors, etc may be around Rs 10,000 crore , the airline can resume its normal operations with regular flight schedules at least for now with the banks committing Rs 1,500 crore immediately. Once a resolution is reached, Jet Airways can be restored to annual top line of Rs 25,000 crore though its market share has sharply slipped to third or even fourth position with Indigo commanding over 50 per cent .

With India projected to be third largest aviation market after the US and China by 2024, Jet can revive itself back to be a good franchise/ It is this hope among the investing community that the Jet share is finding support , trading way ahead of its 52-week low of Rs 163.

For those optimistic on this stock It is a case of seeing glass not two-third empty but one-third full which can refill , it appears . After all, the country needs a greater expansion of the aviation infrastructure and it is not easy to attract investment in a high risk business of setting up new airlines. All said and done, Jet Airways had built a reputation of being run professionally for the employees and the customers. The airline has some precious assets including the prized landing rights at London's Heathrow , Amsterdam and Hong Kong. With fuel prices stablising this year, the Jet Airways can find its wings again even as there is an industry call for some structural reforms which include reduction of taxes , levies "....We urgently need to address structural challenges that make India's airlines uncompetitive to airlines around the world," reacted SpiceJet Chairman Ajay Singh.

The Jet saga is still unfolding, though things look much better now than just in the past.

The author is a senior journalist based in New Delhi.

Fiscal Deficit up to 134.2% of the target in April-Feb