It is a Touch and Go for Jet Airways 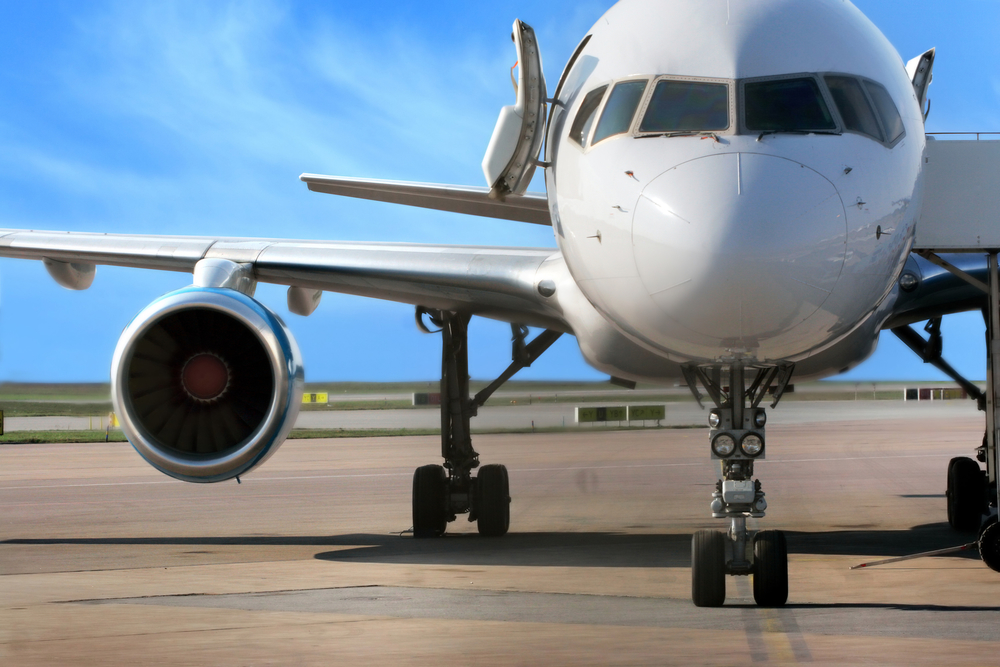 Jet Airways which was about to revive with a financial plan approved by State Bank of India on March 25, is almost grounded, with government-owned banks refusing to stick their neck out in extending Rs 1500 crore or even more of emergency funding to the cash-strapped airline, neck deep in debt.

True, the Supreme Court order quashing the February 12, 2018 Reserve Bank of India (RBI) circular which had mandated banks to go for resolution of bad accounts of over Rs 2000 crore within 180 days of default, made the lenders circumspect in the middle of election season, they had one week to go for release of funds to Jet Airways , before ruling of the apex court.

The speed and the enthusiasm shown by the banks in restructuring of its interim ownership with Naresh Goyal and his wife Anita Goyal resigning from the board, gave way to dilly-dallying in release of interim funds, without which the airline was bound to shut its counter.

As the expressions of interest received a fairly good response, including the one from Goyal and his consortium of global fund houses, the Jet Airways share kept its core in tact in the stock market; but then wealth can be destroyed much faster than it is created with painstaking efforts over the years. Now it is a 'hoping against hope' situation even for investors who held ground even as passengers, pilots, ground staff and aircraft lessors were all losing hope. Goyal too is reported to have withdrawn his bid as his erstwhile partner Etihad do not have any love lost for him.

Government's intervention is so far seen limited to "review" of the situation and issues despite about 20,000 Jet staff making desperate appeals to Prime Minister Narendra Modi. Part-time Civil Aviation Minister Suresh Prabhu is tweeting often about his direction to the Civil Aviation Secretary to "review" the situation. The latest tweet from Prabhu is on similar lines: "Directed Secretary @MoCA_GoI to review issues related to Jet Airways, especially increasing fares and flight cancellations.” His intervention too seems limited to tweets.

With his bank being the largest creditor in over Rs 8,000 crore exposure to Jet, it was SBI Chairperson Rajnish Kumar who was flying in and out of the Finance Ministry and the Civil Aviation Ministry to somehow avert the airline finding its way into the insolvency court. He had emphatically said, taking Jet to NCLT would be as bad as grounding it. Well, grounding of once a premier airline has almost happened without going the IBC (Insolvency and Bankruptcy Code) way.

It is going to be a long and gruelling haul before the expressions of interest change into serious bids and then a new promoter, if at all found, buying about 50 per cent ownership from the lenders. To expect an airline business to run without any cash infusion, till a new owner comes on board, would be expecting a miracle in the air.

The RBI too has its contribution to the Jet debacle. It has been well over two weeks since the Supreme Court ruling on its February 12,2018 circular. RBI is yet to issue fresh guidelines for the banks as to how to tackle the NPAs and their restructuring even as bankers to Jet Airways are awaiting some clear directions. After all, which Chairman or Managing Director of a public sector bank would like to stick his or her neck out in an election season, when it does not require much of an evidence for any political party to attach motives. And then , there are these lurking fears of the famous 3 Cs – Central Bureau of Investigation, Central Vigilance Commission and the Comptroller and Auditor General of India.

It has to be RBI’s call to immediately give a clarity to the banks as to how to proceed with this issue of converting debt into equity, without any ambiguity so that the public sector lenders can take decision, whichever way, with confidence without fearing any reprisal at a later stage under any political dispensation. And then, the Finance Ministry and the Civil Aviation Ministry from a clear direction from the PMO must take a firm view on reviving the Jet Airways in a commercially viable way, without taxing the exchequer. The airline can still be salvaged if only decisions are taken and implemented without any delay.

The author is a New Delhi-based journalist.

Govt Aims to Raise Rs. 1500 Cr By Sept Through IRCTC and IRFC IPOs