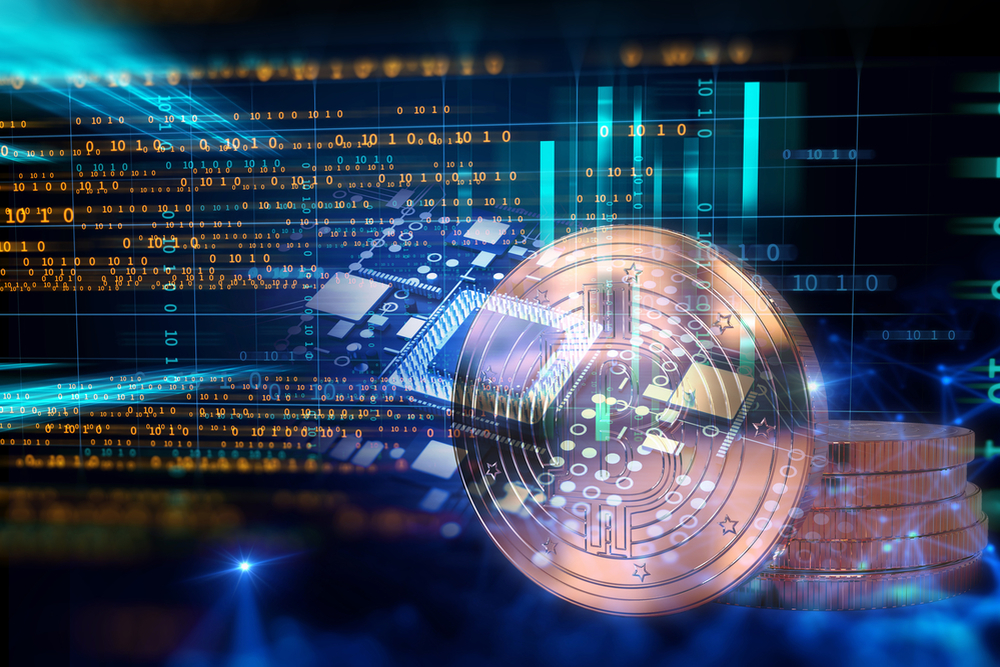 As social networking giant Facebook recently announced its plans to launch its very own blockchain-powered cryptocurrency 'Libra' in 2020, industry experts say if it is successfully launched and accepted, it could prove to be a major player in the market which would compete against the entire global banking industry.

However, they feel it remains to be seen how governments further react to this new cryptocurrency and how they agree or disagree with its execution and implementation.

Facebook also announced a digital wallet called 'Calibra', which would be available in Facebook Messenger, WhatsApp and as a stand-alone app, and would power its cryptocurrency Libra.

Letting people buy things or send money to others with nearly zero fees, Libra, according to Facebook, would help nearly one billion people globally who don't have a bank account but do have a mobile phone.

Rachit Chawla, Founder and CEO, Finway, said the social media giant through Libra wanted to transform the way money circulates around the world.

“Now, sending money across the world will be as easier as sending a photo or a message. This magnum opus initiative is supported by a consortium of many blue-chip companies like eBay, Lyft, Uber, Spotify, and Mercado Pago. Although Facebook is not interested to make money from this venture, Libra will definitely give an edge to it over its competitors and that will be the real win for the brand that was losing its sheen after Cambridge Analytica. Besides, as all the supporting partners have a good image in the market, people will find Facebook a safer platform to invest in cryptocurrency,” he said.

On the announcement of this new internet currency, Hariskrishnan VH, Chief Digital Officer of COCO by DHFL GI, said if successfully launched and accepted, Libra would not just compete against other cryptocurrencies, but will compete against the entire global banking industry.

Calling it one of the boldest moves Facebook has made in recent years, he lauded that financial inclusion of the unbanked population globally was the motive behind it.

“A problem with most of the existing cryptocurrencies is that they weren’t engineered for scale, which made them susceptible to big, unpredictable price swings. Libra, being a stablecoin (a stable asset that is pegged to a basket of assets instead of a single asset, making it less volatile), would address that problem and could become a good store of value and an effective medium of exchange,” Hariskrishnan said.

“This disruption could trigger an ecosystem of innovation in the financial space,” he added.

Prasad Shejale, co-founder and CEO of digital marketing agency Logicserve Digital, said if things move forward as planned by the Facebook, then Libra had the potential to be a defining moment not just for the company but also for the global adoption of the crypto technology.

“Facebook has surely taken a big step in the cryptocurrency market with Libra. It aims to enable global payments at little or no cost and looks forward to addressing pain points such as price volatility and easy acceptability unlike other cryptos making it cheaper and more accessible to the unbanked population,” he said.

He added that while there had already been a lot of speculations and concerns raised by government bodies and individual organisations worldwide against the launch of Libra, it would be interesting to see how the company plans to steer its way rebuilding trust from the users while convincing them to adopt cryptocurrency

“Considering the massive reach of Facebook with billions of active users who access the platform regularly, it will be really interesting to see how Facebook steers its way beyond the speculations... How governments further react to this and how they agree or disagree with its execution is another interesting aspect of this big announcement that will eventually shape up the future of Libra,” Shejale added. 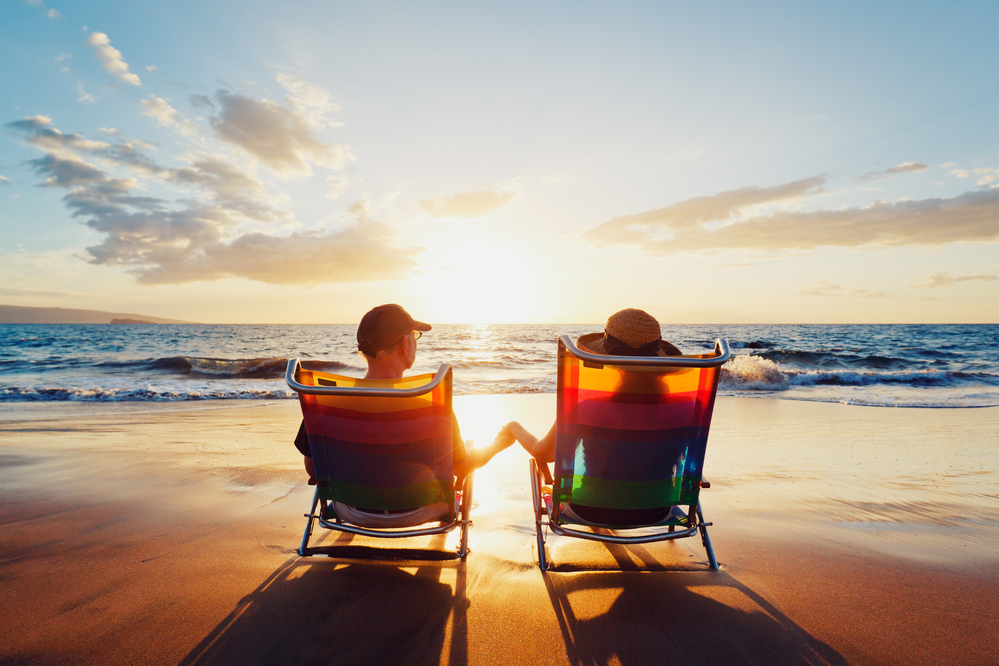