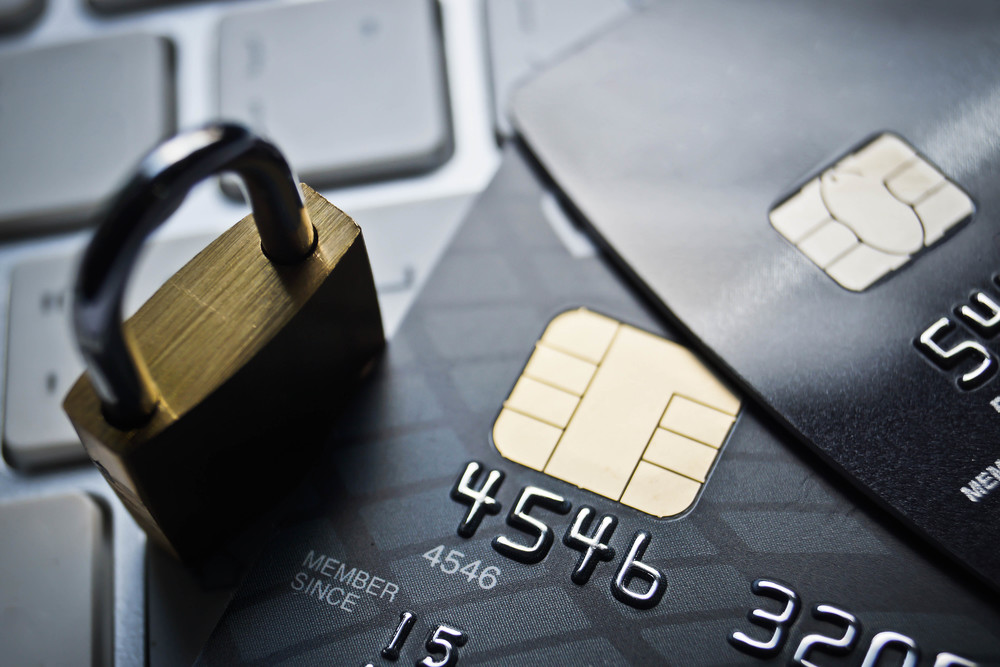 Few days back, my daughter came enquiring about a phone call she received from her bank, asking whether she has replaced her existing debit or credit card with a new EMV chip technology based card? She wanted to know why does she need to do that?

The Reserve Bank of India (RBI) has mandated all banks to replace all existing magnetic stripe-only cards with EMV chip cards by December 31, 2018. Banks are replacing the cards free of cost. The process that began three years ago (in 2015) is now finally culminating next month.

The directive is applicable to all domestic as well as international cards, and the older magnetic stripe-only cards will not be valid after the deadline. The cards need to be replaced even if their validity date ends after December 31, 2018.

The RBI has been making changes in country’s payment system from time to time since 1990. Over the last 35 years, we have moved from cheque system to electronic clearing system (ECS), to National Electronic Fund Transfer (NEFT), to Real time Gross Settlement (RTGS). After penetration of mobile phones, the Immediate Payment System has become more popular among small ticket transactions.

Now, to make transactions carried out with the help of credit and debit cards safer, RBI has introduced an EMV chip technology, which is becoming the global standard for such payments across the globe. Named after its original developers Euro-pay, MasterCard and Visa (EMV), this technology features payment instruments (cards and mobile phones) with embedded microprocessor chips that store and protect cardholder’s data.

The RBI had earlier made it mandatory for banks to issue EMV chip cards to all new customers acquired after January 31, 2016. According to RBI, As of June 2018, there are 39.4 million active credit cards and 944 million debit cards in the country.

Few payment security experts said, Chip and PIN cards enhance the level of protection for cardholders compared to magnetic stripe cards. These EMV cards help in preventing card cloning and are effective in mitigating fraudulent ‘card present’ or PoS transactions. They offer secured usage by way of mandating second factor authentication through a PIN for every PoS transaction.

Though EMV chip based-cards also have a magnetic stripe, sensitive customer data is stored on a chip in these cards, making it difficult for fraudsters to access customer information. Information in the chip is encrypted and so is the transmission of information thereon, they added.

The shift to chip-based cards is driven globally due to increased risks of card cloning as the magnetic stripe cards are most vulnerable to cloning. The magnetic stripe of the card is critical as it have static information, which can be easily captured, if the card is used at an ATM, where a cloning device is installed.

Having an EMV card helps as it has dynamic information instead of static information. Hence, regulators all over the world have been asking banks to move to EMV cards, they further said.

But will this eliminate the risk completely? In a physical card cloning scenario, EMV chip and PIN cards eliminate the risk to a large extent. But in case of online payments, the risk of fraud continues to exist. It is always better to be safe than sorry. So, make sure you never share sensitive card-related information with anyone.

With India making rapid strides in bridging the digital payments divide, the recent directive from the Finance Ministry advising banks to issue Near-Field Communication enabled contactless credit and debit cards could be a catalyst in the right direction.

Are Cryptocurrencies Still Relevant in India?