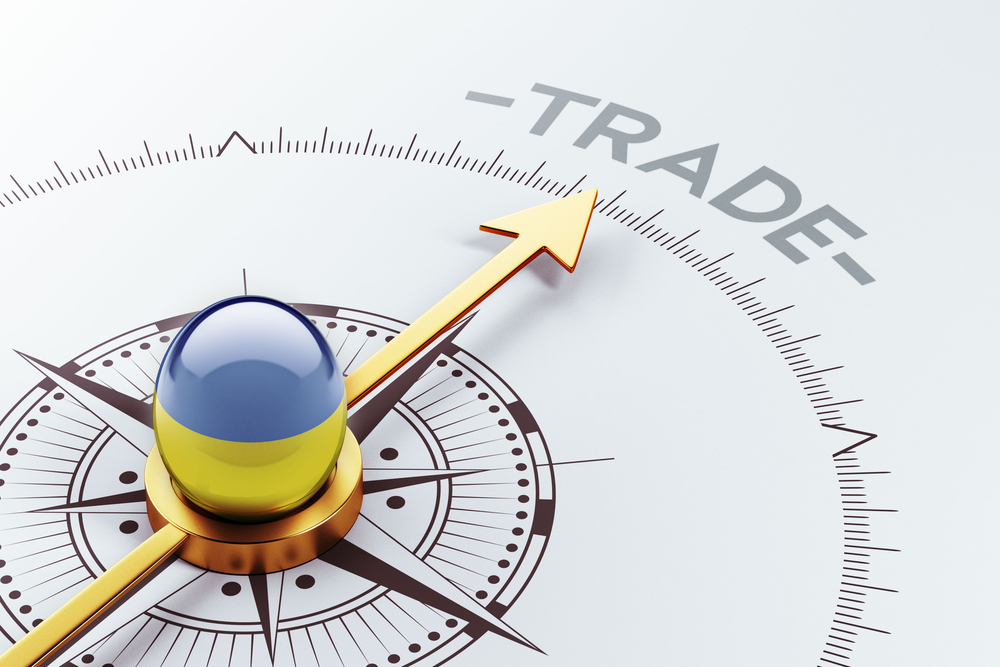 Mumbai: India's export growth slid to a four-month low of 0.64% in April as shipments of engineering goods, gems and jewellery, leather and other products declined, widening the trade deficit to a five-month high, official data released Wednesday showed.

Imports increased by 4.5% to $41.4 billion, the highest in the last six months as crude oil and gold shipments shot up during this month.

Merchandise exports stood at $26 billion in April while imports at $41.4 billion, leading to a trade deficit of $15.33 billion, the widest deficit since November 2018, the trade data showed.

The country's merchandise exports were down because of the negative growth in key sectors such as engineering, gems and jewellery, leather, carpet, plastic, marine products, rice and coffee during the month under review. Previously, exports had recorded a low growth rate of 0.34% in December 2018.

Commenting on the data, Trade Promotion Council of India (TPCI) said that the growth figure April as "not very impressive".

"However we sustained the positive momentum. Additionally, a pleasant pattern has been observed in tea, spices, fruits and vegetables, which is a great sign of exports supporting agri- produce," TPCI Chairman Mohit Singla said in a statement.

Federation of Indian Export Organisations (FIEO) President Ganesh Kumar Gupta said export numbers are not at all encouraging as almost all the labour-intensive sectors are into negative territory.

"These sectors are still facing the problem of liquidity besides various other challenges including the global trade war, protectionism, fragile global conditions and constraints on the domestic front," he said.

Gupta also expressed concerns on the rising trade deficit primarily on account of swelling crude import bill with the further northward movement of prices and ban on Iranian imports along with rising gold import.

He added that with rising trade tensions between the US and China, the global trade scenario may further worsen, putting more pressure on Indian exports in months to come.