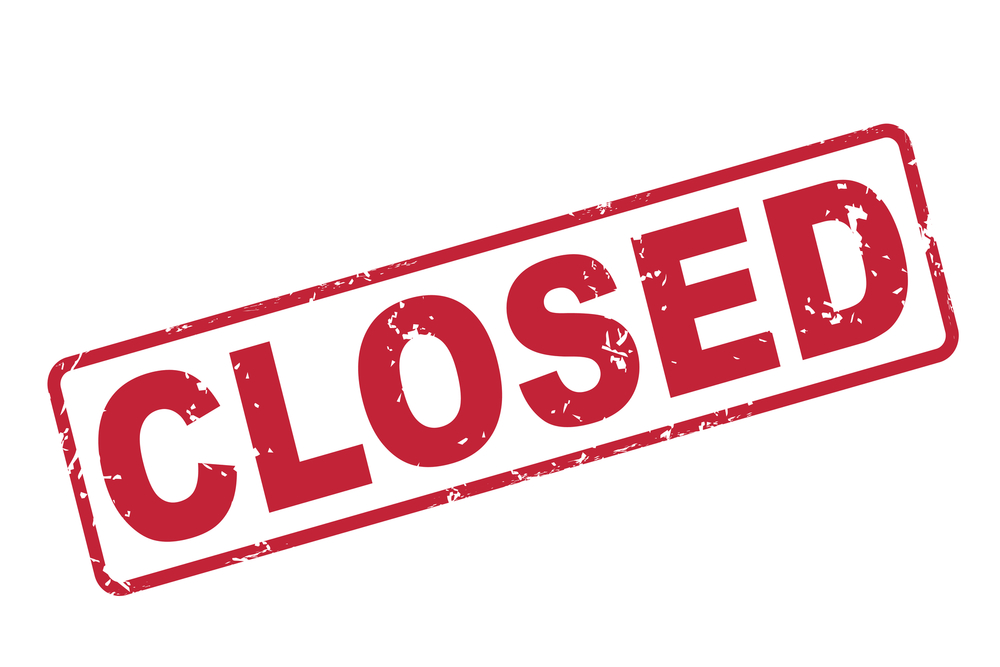 According to a data released by the Ministry of Corporate Affairs, out of the total 18,94,146 registered companies, 6,83,317 have closed down as on May 2019. The total number amounts to 36%. The number even includes 10,681 organisations, which were declared defunct by the government and eventually removed under Section 248, (Power of Registrar to remove name of company from register of companies). Further, 23,096 companies were also merged with other organisations; 11,275 companies were converted to Limited Liability Partnership (LLP) and 4,794 were converted to LLP and then dissolved.

Section 248 states that the registrar has the power to remove such companies where a company has failed to commence its business within one year of its incorporation.

Further the company can also be removed if they failed to carry on any business or operation for a period of two immediately preceding financial years, thereby also have failed to not make any application within such period to obtain a status of a dormant company. It is interesting to note that, out of the 1,167,064 active companies, in terms of economic-activity wise, the maximum number of companies belonged to the following segments

Business Services include Information Technology (IT), Research & Development (R&D) and other business activities such as law, audit & accounts and consultancy.

RBI Launches ‘Utkarsh 2022’ To Strengthen The Trust Of Citizens