Bangalore-based Edall Systems intends to march beyond the government sector, unlike other companies. It has already developed drones for civilian purposes, which gives it an edge over its competitors.

Edall Systems has received funding in the pre-series A round from Boundary Holding, a European deep-tech investment firm, one of India's leading companies for small UAV manufacturing and services. The undisclosed amount will help the firm reinforce its vision of becoming a central player in product development in aerospace. EdallSystems boasts an impressive list of clients, includingL&T, TATA, Bosch, Indian Railways, DRDO and LRDE Lab.

On the other hand, Boundar Holding, led by Rajat Khare, became the first company to invest in Edall Systems. The investment firm has funded several artificial intelligence companies to date, especially in Europe. It primarily identifies companiesthat integrate advanced and revolutionary technologies around IoT, Drones, Robotics, Big Data and health.

Having received the required investment push, the Bangalore-based Edall Systems intends to march beyond the government sector, unlike other companies which predominantly cater to the defence segment. It has already developed drones for civilian purposes, which gives it an edge over the competitors in a highly contested UAV market. The company designs customized drones for the establishments,and its product pricerange is quite competitive and focused on developing off-the-shelf drones like that of the Chinese companies.

Such distinctive features of Edall Systems played an instrumental role to attract global investment firm Boundary Holding to invest at the right time. The funding will also reinstate the Luxembourg-based company's vision to keep up with the future of drone technology, said RajatKhare, founder of Boundary Holding, while hinting at similar ventures in the future as well.

Currently dominated by the US, China and Israel, the global drone marketwill reach $28.47 billion in 2021. According to BIS Research, India's share is a mere 4.25 per cent at this stage, but the change in stance is evident, especially in the wake of recent developments in the South Asian country.

At this juncture, one of the bestselling products of Edall Systems includesWhiteHawk (quadcopter), a new-age drone with a maximum take-off weight of 2kg and payload weight of 150gm. The advanced drone comes with a flight time of 30 minutes and a cruise speed of 10 m/s. EdallSystems is more focused on markets, including surveys and operations involving land assessment, recording of details, and mapping. The complex process consists of gathering hundreds of aerial images before stitching them digitally with specialized mapping software to make a larger and more composite image.

The investment from Boundary Holding certainly comes at the right time for Edall Systems, as the drone rules are liberalized, thereby enhancing the drone market and promoting various businesses in India. 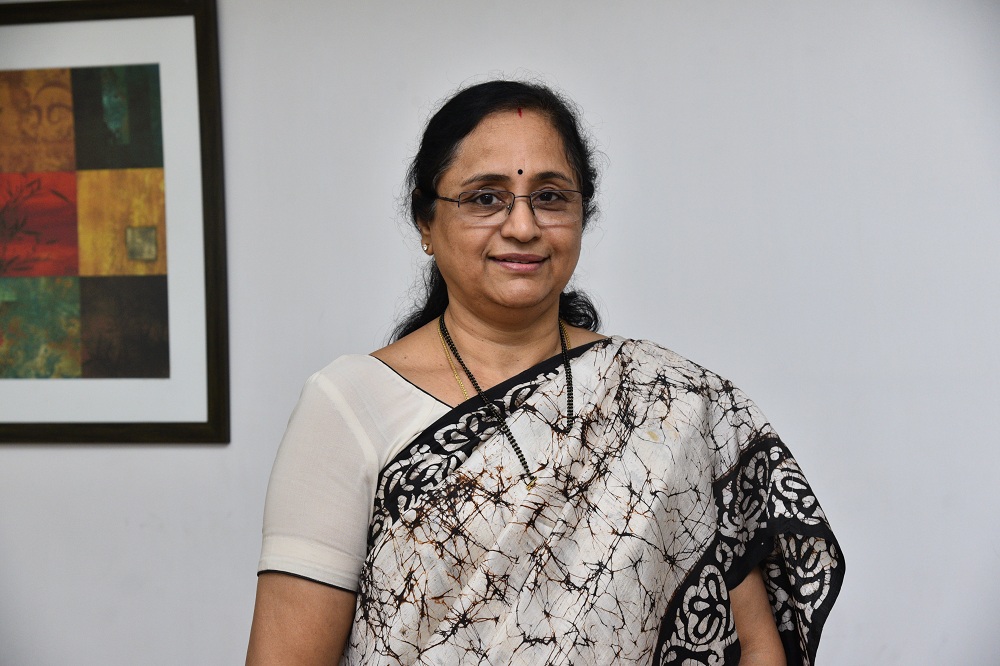