Uncovering the Impact of Covid-19 on Personal Finances

The Beatles’ star’s observation was possibly never more appropriate than for the present. In 2020, the Covid-19 virus began rolling its way through the world, and in its wake, left in shambles not only the plans and ambitions of society as a whole, but also our very way of life.

Then 2021 brought with it a second wave, which has dealt a fiercer blow to an already struggling economy, with the major thrust of it left to the citizens of India to shoulder.

Rising unemployment a bigger concern this time around

From the onset of the pandemic, unemployment has seen a continuous rise, as companies and businesses began cutting their losses, with those in the informal sector getting hit the hardest.

As per data released by the Mumbai-based Centre for Monitoring Indian Economy, unemployment rate for the week ending April 11 was 8.6 per cent, up from 6.7 per cent just two weeks earlier.

And with the second wave showing no signs of letting up, the consensus among economists seems to be that the impact on businesses could be even more severe than in 2020, leading to a sharper spike in job losses.

Since the full gravity of the pandemic sank in, consumer spending took a sharp turn towards stockpiling essentials and backing away from categories such as public transport and restaurants, as per a KPMG report.

The economic hardships and growing uncertainty have brought about a profound change in consumers’ spending habits, making them wary and meticulous about their expenditures.

With the release of multiple Covid-19 vaccines and decreasing case numbers, 2021 did bring with it a sense of hope, and this was reflected in consumers’ spending behaviour. Households had begun spending on discretionary items again, and in March, businesses started to enjoy significant recovery — particularly those most affected over the course of the first wave, such as the hospitality and tourism sectors.

But a rapid resurgence of coronavirus cases heralded the arrival of the second wave with all its might, and consumer confidence started plummeting again, dipping by 1.1 percentage points from March to April, as per the monthly Refinitiv-Ipsos Primary Consumer Sentiment Index (PCSI) for India.

The pandemic has brought about a greater shift to online shopping, with an increased tendency towards contactless spending, as well as digital lending and ‘Buy Now Pay Later’ schemes.

“Consumers — globally, as well as in India — are being more careful with their spending, and want new ways to track their money digitally,” said a survey conducted by Standard Chartered.

Saving for rainy days ahead

In light of the rising unemployment and possible medical expenses, the pandemic also drove home the importance of savings and investments to a lot of Indians.

“Market fluctuations and job uncertainties are making people focus on long-term goals for self and family, putting aside discretionary goals like luxury and travel. Expectedly, emergency savings have become the biggest reason to save for 70 per cent of the people, compared to 32 per cent last year,” said Bankbazaar CEO Adhil Shetty.

Ideally, an emergency fund should be the equivalent of 6-12 months of a family’s income, and should be readily available as cash when required — not locked away in investments.

The pandemic has delivered a jolt the likes of which most generations have not experienced outside of wartime. It drove home the importance of properly planning and managing personal finances, with an aim towards safeguarding one’s future.

The importance of life and health insurances as crucial investments, and of maintaining an emergency fund, is more apparent to consumers of this generation than ever before. Pre-pandemic excesses of consumerism are fast becoming a relic of the past, with a growing realisation that a simpler, debt-free life, focusing on needs over wants, is the way to go.

Bad times don’t last forever, and this too shall pass. In its wake, it will leave behind a lasting impression about the importance of financial discipline on consumers, who are likely to retain, assimilate and arm themselves with lessons learnt during this crisis, for the next time such hardships come by.

The writer is Founder & CEO, mPokket, and member, FACE 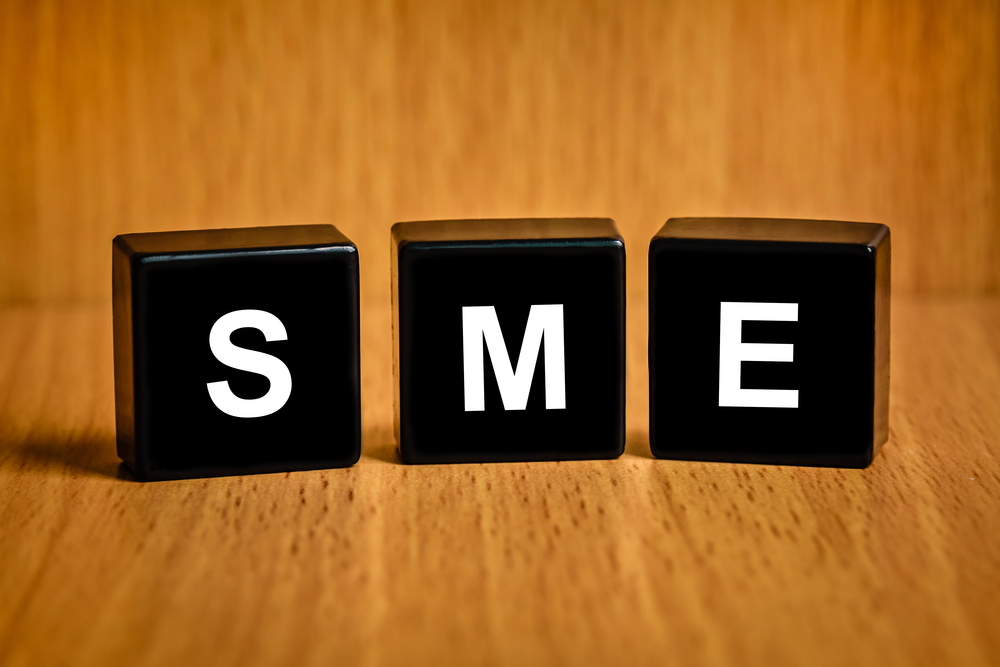 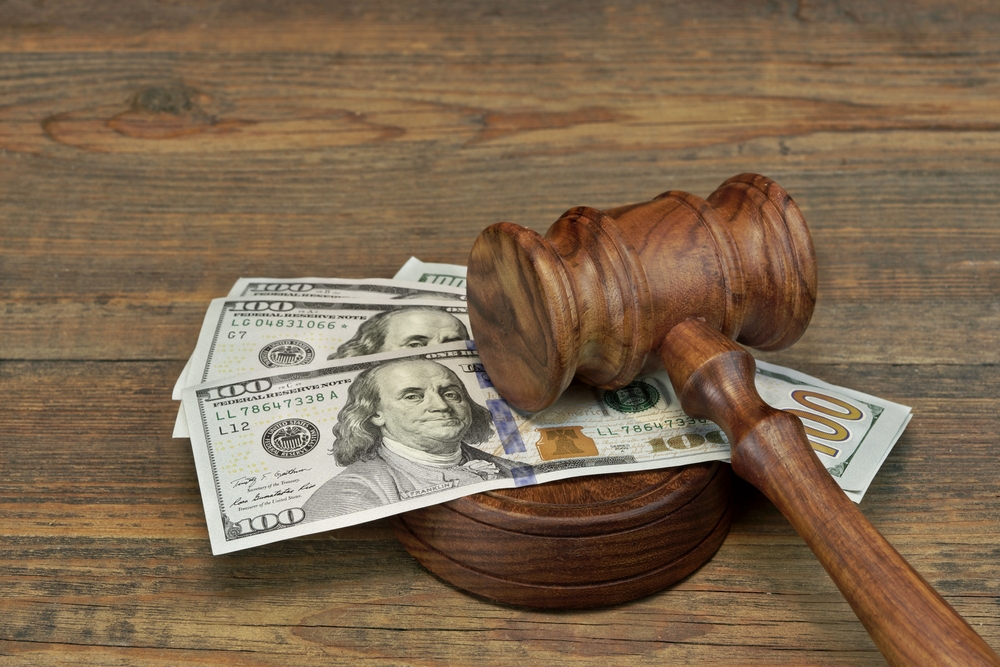 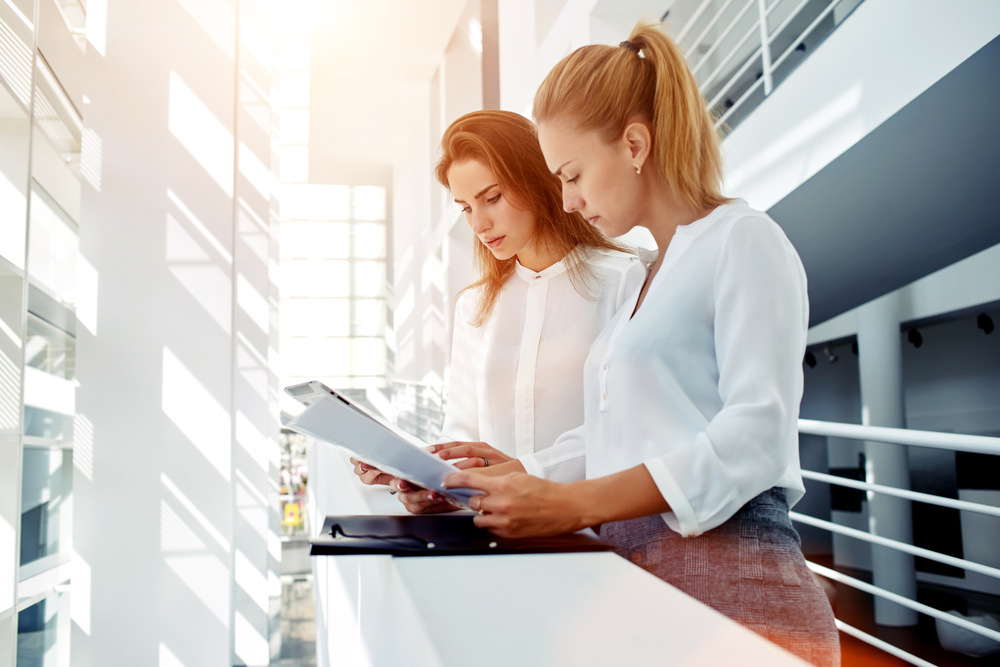 Women Entrepreneurs and the Creation of Inspirational Stories