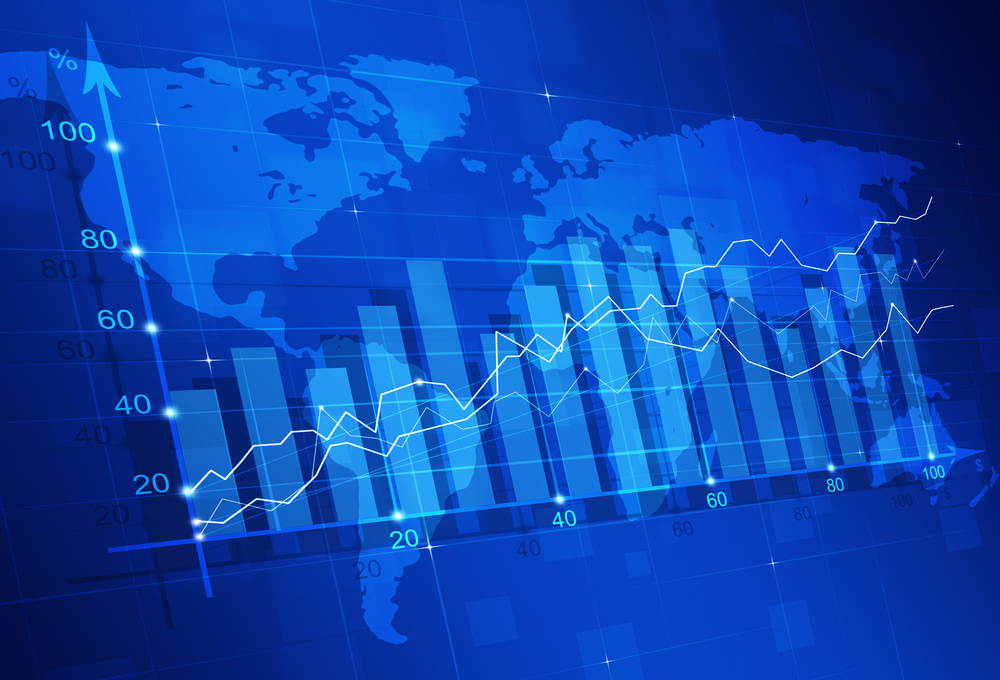 FY21 has turned out to be one of the most unpredictable years for everyone. Equity markets worldwide have seen a major rally. During FY21, Nifty-50 returns of 71 per cent outperformed the MSCI World Index (up 51 per cent) and MSCI Emerging Market Index (up 55 per cent). Within India, the BSE Small Cap Index has smartly outperformed both the Nifty-50 and Nifty Midcap 100 Index by its 115 per cent returns during FY21 (Vs 71 per cent of Nifty-50 & 102 per cent of Nifty Mid Cap 100 Index). In sectors, BSE Metal index has outperformed all other Indices in FY21 with returns of 151 per cent followed by BSE Industrials Index (up 123 per cent) and BSE Auto (up 107 per cent). BSE FMCG was the worst-performing sector in FY21 with 26 per cent return.

In FY21 India has received nearly $38 bn or about Rs.2,81,000 crore of FPI inflows which is quite higher than the $25 bn inflows we saw in FY20. The massive fiscal stimulus by governments and monetary stimulus by central banks has led to inflows into select emerging markets. India has been the biggest recipient of FPI flows in FY21 amongst emerging markets because of the stronger recovery in the economy and surprise in earnings growth. India also witnessed more than US$ 100 bn of addition to its Forex reserves which helped Indian Rupee (INR) to remain steady against the Dollar and other currencies.

This calendar year to date the US 10-year bond yield has appreciated by 81 per cent (from 0.91 per cent to 1.72 per cent). In the same period, India’s 10-year bond yield has gone up by only 5.1 per cent (from 5.86 per cent to 6.17 per cent). Also, bond yields on a year-to-date basis have gone up by 64 per cent in the UK and 13 per cent to 30 per cent in parts of Eurozone. The expectation of inflation acceleration and strong US economic growth has led to rise in bond yields. Globally rising bond yields are putting pressure on richly valued sectors and companies. Technology stocks are seeing more correction on account of the rising bond yields whereas they are acting in favour of economy and commodity-driven businesses. Naturally, the rise in yields has also weighed on gold, which offers no fixed return.

From the start of Q2FY21 results season to the end of Q3FY21 results season, we have revised the Nifty-50 earnings estimate for FY21 and FY22 by 19 per cent and 9 per cent, respectively. Our revised earnings growth for FY21 & FY22 for Nifty-50 is 21 per cent and 26 per cent, respectively. We expect earnings of our universe of covered companies to grow by 30 per cent in FY22 Vs 34 per cent in FY21. The low base of first-half FY21 will propel very high earnings growth in the first half of FY22 after which y-o-y growth should moderate from Q3 onwards. Our Nifty-50 EPS estimates for FY21E are Rs.531, for FY22E it is Rs.673 and for FY23E it is Rs.794. From our coverage universe, we expect very high earnings growth in FY22 to come from the following sectors: Auto & Auto Ancillaries, Banks, Capital Goods, Paints, Consumer Durables, NBFCs, Life Insurance, Real Estate, Retailing and logistics.

Outlook for the market in FY22 looks promising with higher returns coming closer to the end of the fiscal year. We expect India’s real GDP to grow by 10.5 per cent in FY22E and 6.1 per cent in FY23E as against 8 per cent de-growth in FY21E. In the immediate future, Indian markets could go in for some correction and consolidation phase but as time goes by, they could recoup and standout. In India, the Covid-19 cases have been on the rise but we have not seen a similar increase in the number of deaths. This time even though the number of cases is going up the impact on business and manufacturing activity is not much. Nonetheless the street would be concerned about the resurfacing of cases and to that extent, we could see profit booking at every rise in the very near future.

In CY21 we could see more than US$ 5 trillion of stimulus coming from the US government, Federal Reserve, ECB, BoJ, and BoE. This could keep global liquidity on the higher side. Going by the trend of the first three months of this calendar year we can expect India to stand out in terms of FPI flows coming into emerging markets. We could see some rotation from economy driven sectors to defensives in the near future as investors would like to protect their gains. However, the defensives sectors like FMCG, Pharmaceuticals, and IT sector may just act as a protection or safety net as their valuations are already very rich. We would suggest buying economy-driven sectors on declines. Few sectors and pockets that can lead the rally in FY22 are banks, capital goods, construction, engineering, oil & gas, cement, real estate & metals. There could be selective stocks from FMCG and IT that could also do well in FY22.

Rising bond yields could result in an increase in borrowing costs for companies looking to raise money in USD. 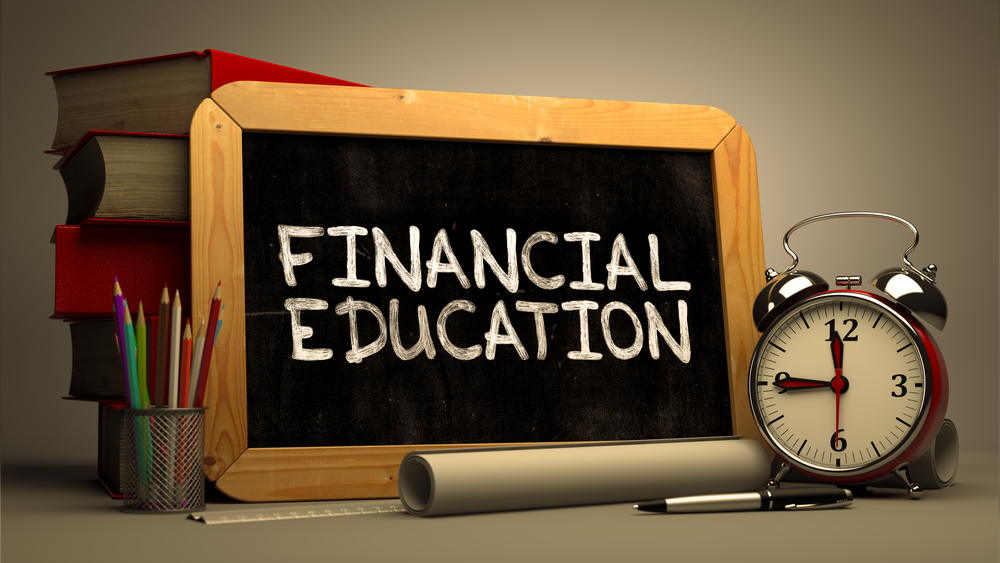 Why ‘Access to Credit’ is a Challenge to India's Financial Inclusion 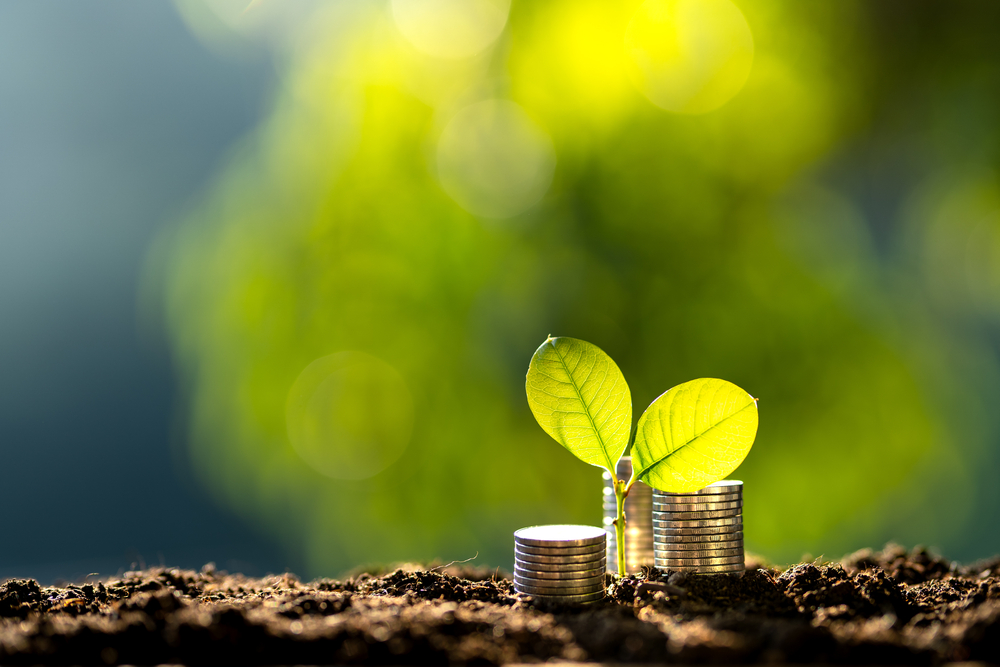 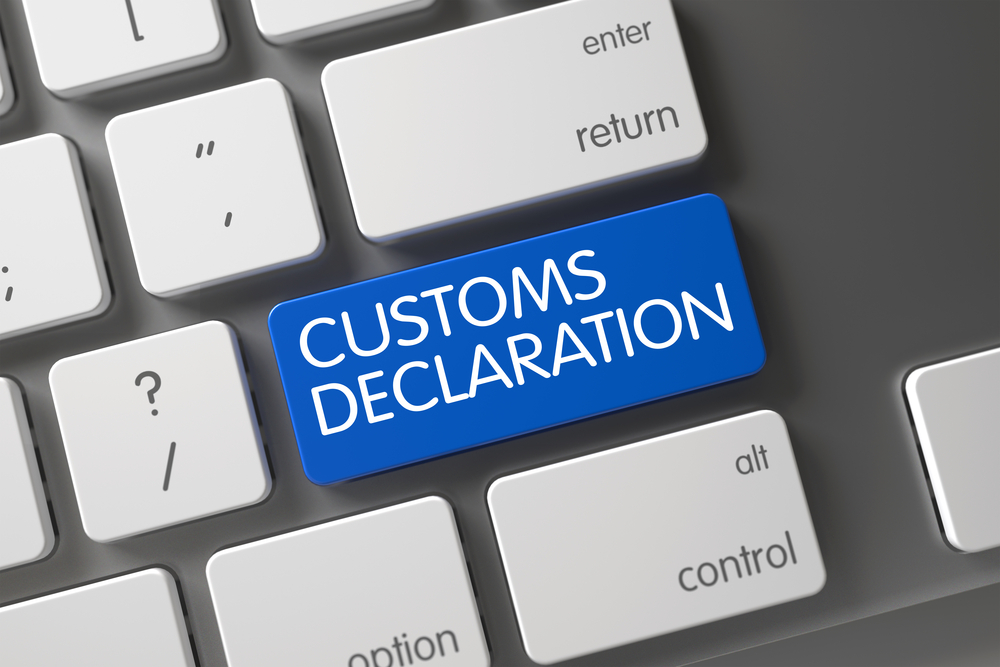