Resurgent India has an evolved and complex financial system. The key is to take the people along the reform path

India’s seven-decade journey from independence to reforms has been largely back-ended. Though 1991 was the first brush with liberalisation, the 1990s and 2000s have seen momentum of reforms gaining momentum. Though we have covered a large part of the journey, we have more distance to cover.

We have travelled the whole way from the country’s first Prime Minister Jawaharlal Nehru’s development model envisaging a dominant role of the state as an all-pervasive entrepreneur and financier of private businesses, to the latest avatar of capitalism where the PM openly praises the role of the private sector in nation-building.

On the way, we have had landmark events/developments including Bank Nationalisation in 1969, newer types of organisational infrastructure like Credit Rating Agencies, Custodian Service Providers, portfolio managers, Foreign Institutional Investors, the entry of private and foreign players in Banking, setting up of important capital market infrastructure intermediaries like NSE., SHCIL, NSDL, CDSL, enactment of the Sebi Act, the introduction of screen-based trading, the commencement of derivative trading in India, spread of the culture of Insurance and Mutual funds, introduction of Insolvency and Bankruptcy Code, implementation of GST, and countless others.

In recent years, the Ease of Doing Business (EoDB) has gained significant traction in India. PM Narendra Modi wants India’s national ranking in World Bank’s EoDB Index to be under 50 (it is presently 63 vs 142 in 2014).

The country's credit-to-GDP ratio improved to 56.075 per cent in 2020 from a low of 52.7 per cent in 2019. According to the BIS data at 56 per cent, the ratio is just over half of what G20 economies clocked in the year. It's also much lower than emerging market economies and advanced economies, which grossed up 135.5 per cent and 88.7 per cent, respectively. This low rate is even though India’s gross domestic savings rate, at nearly 30 percent of GDP, is in line with peer countries. The savings are sufficient, but the system doesn’t use them effectively. To reach the goal of building a 5-trillion-dollar economy, a credit will have to grow at a much brisker pace while maintaining good credit quality and avoiding excessive risk taking.

The debt market remains highly skewed toward government securities, while the corporate bond market is dominated by top-rated financial and public-sector issuers. Around the world, long-term financing is increasingly a major focus of institutional investors such as pension funds, insurance companies, mutual funds, and sovereign wealth funds.

The RBI will very soon be coming out with the first financial inclusion index, which will assess progress in terms of access, usage, and quality. By giving unique digital identity Aadhaar to 130 crore people and by building the Jan-Dhan-Aadhar-Mobile (JAM) and Universal Payment Interface (UPI) platform, the government has been creating the ground for greater financial inclusion. The government is taking significant steps to connect 2.50 Lakh gram panchayats with rural broadband under BharatNet.

With the highest FinTech adoption rate of 87 per cent, which is significantly higher than the global average of 64 per cent, India is the third-largest FinTech market globally.

It turns out that India overtook China to register the highest number of countrywide digital payments. Real-time transactions crossed 25 billion, much higher than China’s 15 billion in 2020, as reported in the annual research report of ACI Worldwide. The report also stated that digital payments in India are set to account for 71.7 per cent of all payments by volume by the year 2025.

Indian banks, both private and public are comprehending the importance of using digital technologies such as RPA’s (Robotic Process Automation), Artificial Intelligence, Machine Learning. These technologies open new possibilities. Fintech solutions have increased accessibility and convenience along with improving risk management and efficiency. The problem of lending to ‘new to credit’ customers, broadening the market, and driving financial inclusion have been resolved due to the solutions offered by digital banking platforms. Life, non-life and micro insurers will need to be accessible with transparent pricing and alternative ways of expanding covers through digital channels.

From generating insights based on historical patterns and predicting loan defaults/customer churn, to detecting frauds, providing personalised financial recommendations, and digitising the customer interaction, AI is expected to be an integral part of BFSI enterprises’ strategy going forward.

Today resurgent India has a fairly evolved and complex financial system. However, there is a lot more ground to cover. The key is to take the majority of the population along the reform path. 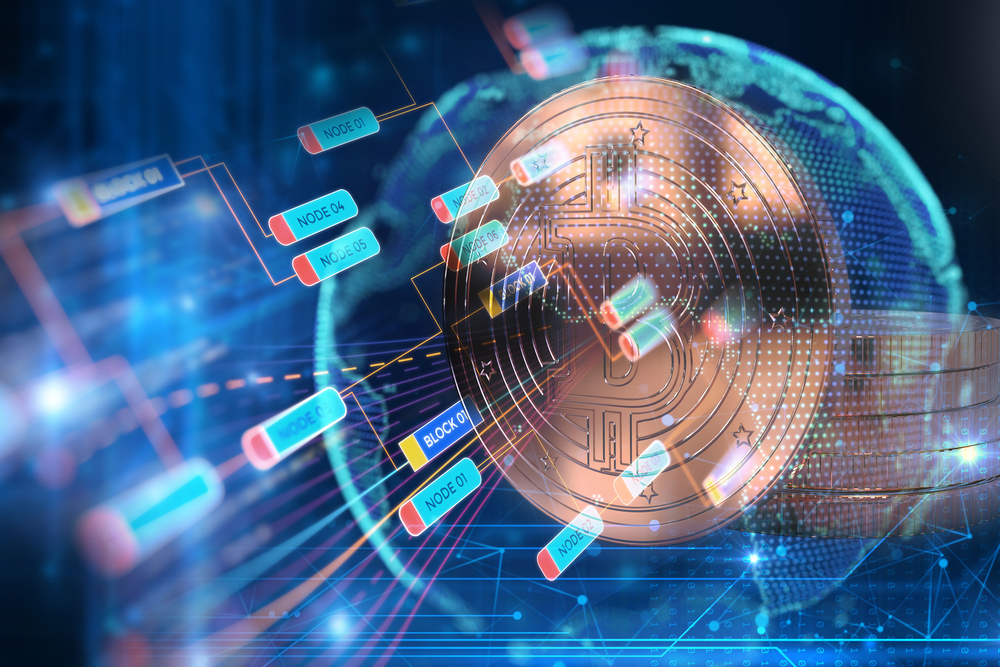 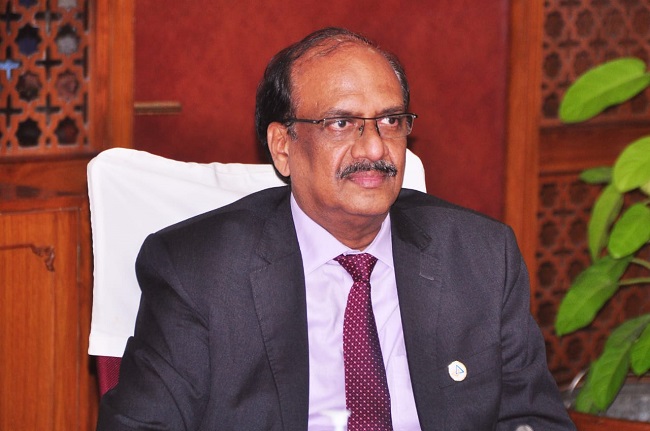 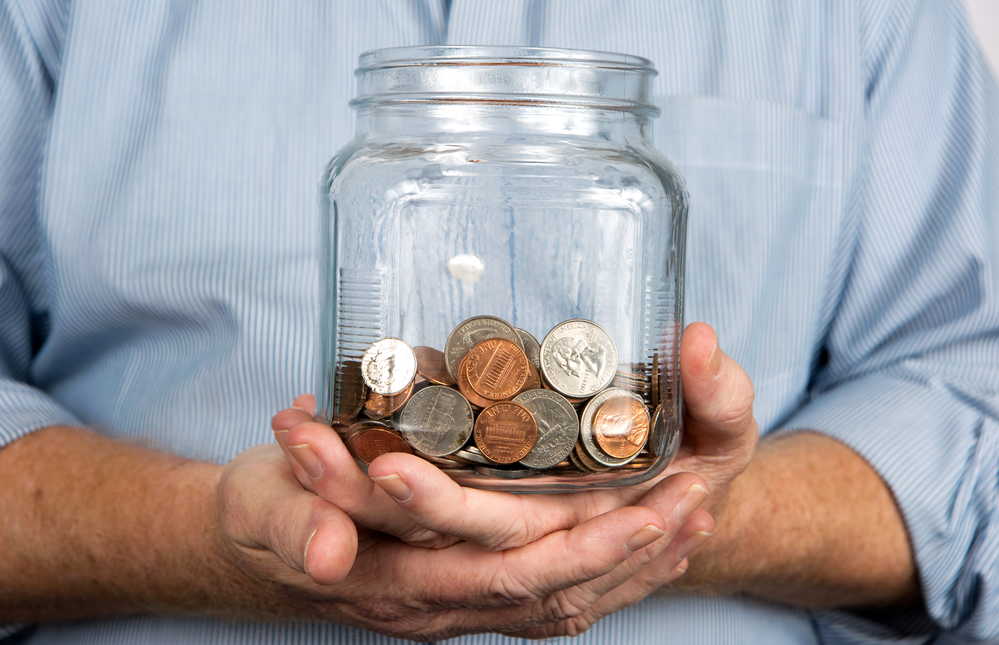