How to Bolster Wealth Creation with Rule of 72

‘Rule of 72’ is a magical mathematical formula for wealth creation that quickly informs how long it would take to double the investment. It has the potential to inspire and nudge investors to save more and save early in life. The power of compounding plays a major role in long-term wealth creation, and its understanding is enough to light a fire in investors, to start a journey of savings and wealth creation as early as possible.

Let’s understand this formula with an example. If 20-year-old X invests Rs 10,000 today with an interest rate of 7.2 per cent, his money will double in ~10 years. If he decides to stay invested till he retires at the age of 60, he will end up with ~Rs 1,60,000. This is 16 times of his originally invested amount which was invested 40 years ago (2 times in 10 years, 16times in 40 years). If he had invested the same amount in a different asset class that promised 11 per cent returns, means his money will double in ~6.5 years. With this investment, X will be able to make the same 16 times in just 26 years instead 40 years in the earlier case. If he stayed invested till the age of 60, he would have retired with a corpus of more than Rs 6,40,000. This would have been 64 times of the originally invested amount and four times as much as the final amount he would have made by investing at 7.2 per cent.

It is significant to understand that, compounding does wonders (money can grow exponentially) if you stay invested for a long time. In the second case of the above example, 75 per cent wealth of X (64x-16x=48x) has been built in the last 14 years. This is precisely why investors need to understand the expected returns of different asset classes and start their investment journey as early as possible. By starting with a smaller portion of the savings for longer goals coupled with a proper planning in the early stage of the career will be beneficial for the investors, where the power of compounding plays a major role in a long run.

Let’s come back to our original example of X, in which he had invested Rs 10,000 for two different scenarios of expected returns of 7.2 per cent and 11 per cent, and retire with 16x and 64x respectively. If we consider the 5 per cent inflation rate, then the real returns (inflation-adjusted) will become 2.2 per cent and 6 per cent. In this scenario, the invested amount will double in 32 and 12 years respectively instead of. 10 and 6.5 years, without adjusting the inflation.

Equity investment may face short-term volatility, but in the long run, the probability of inflation beating the returns increases. So, asset allocation is a very important step that needs to be followed by every investor while managing personal finance. At the same time, one needs to review and rebalance the entire portfolio on a half-yearly or a yearly basis. Portfolio review provides an excellent opportunity to recalibrate investments and optimise return potential while ensuring that long-term financial goals are adequately met. 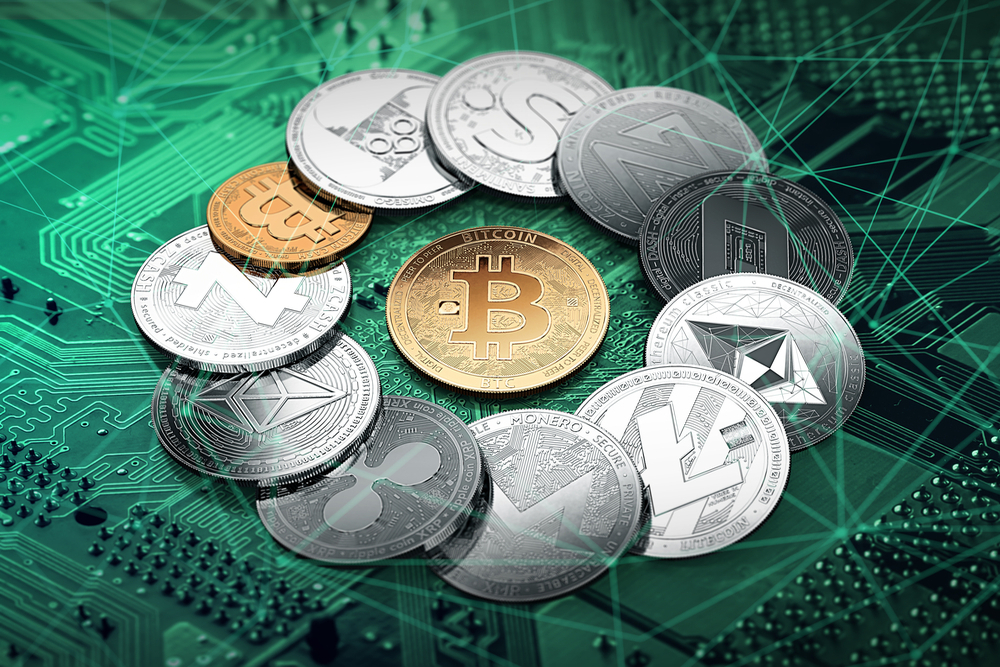 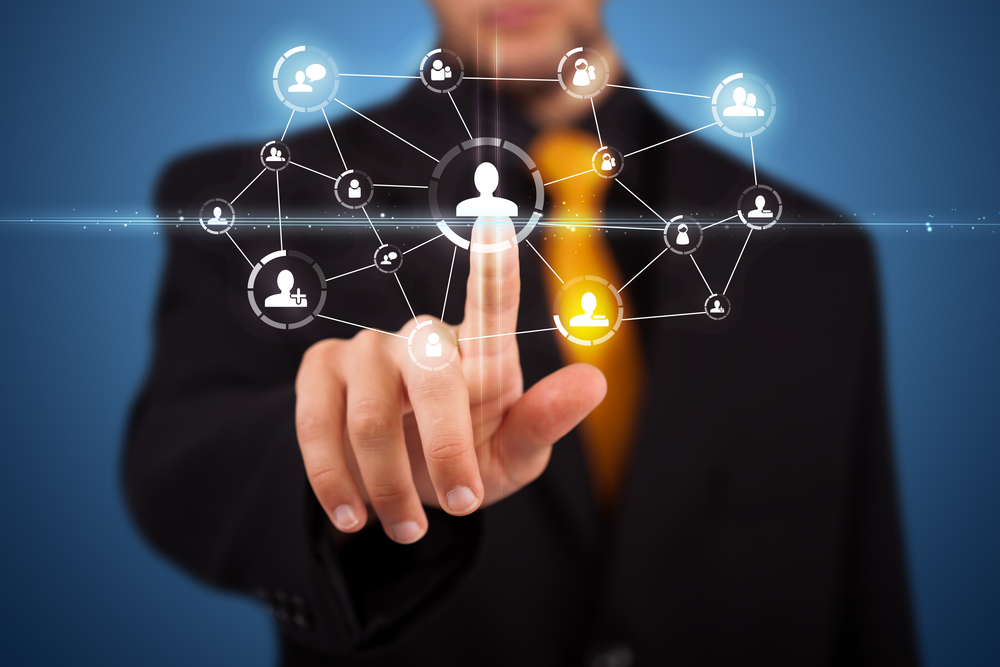 Educate Your Exhibitors about Virtual Event Being a Valuable Investment 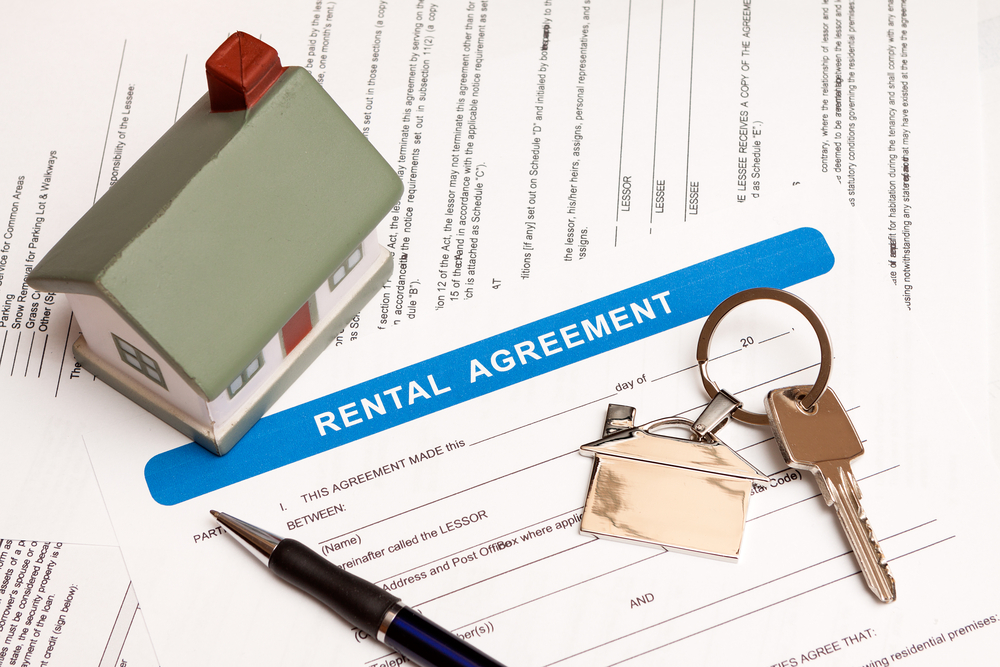