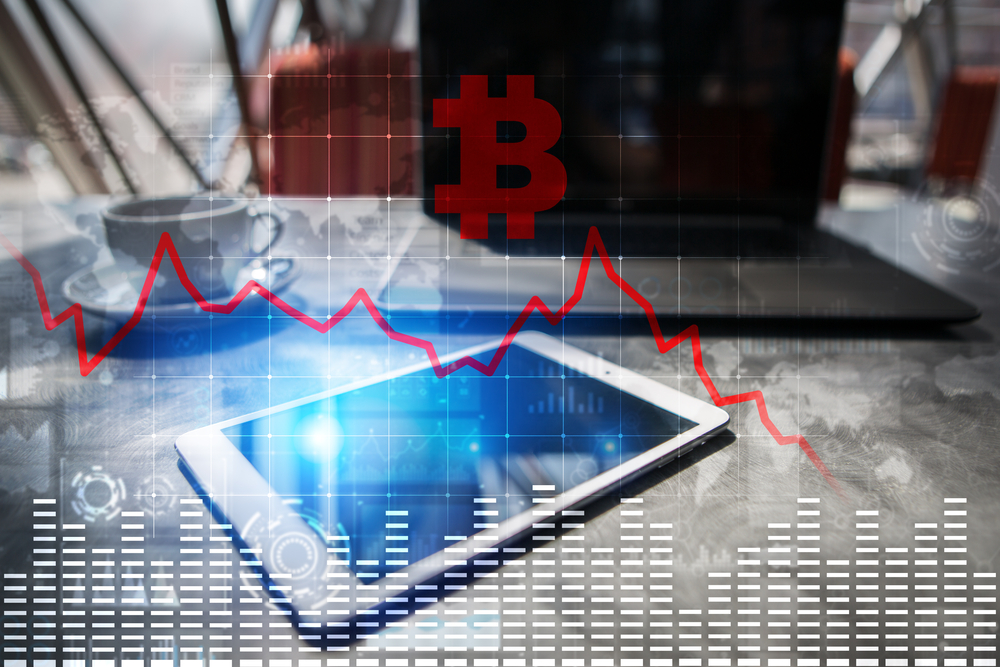 The banning of cryptocurrencies in India has always been surrounded by uncertainties, especially with the government’s plans to heavily penalise crypto holders along with blocking the IP addresses of crypto firms and exchanges. But many stockholders think that banning is not the solution because this is the era of Artificial Intelligence (AI), Fintech and blockchain technologies.

I believe, that there is huge protentional in this segment, along with the significant economic growth. Many start-ups have already invested hefty sums to develop the crypto market in India. Cryptocurrencies are getting attention worldwide major players entered the market. Singapore received more than 744 million dollars capital inflows into the economy due to crypto and blockchain technology. Hence, exchanges are seeking relief from the government even at the cost of paying higher taxes on crypto trading, along with abiding by the strict rules of using it. Such regulations include having government-verified address documents, Permanent Account Numbers (PAN) or Aadhaar IDs, and checking bank details. However, the government plans to launch its official digital currency.

More than 400 billion rupees have been invested in blockchain startups internationally. Thus, it would be wise to participate in this development. In the last ten years, we have seen the introduction of online KYC, UPI transfer, Aadhaar based payments, and several other measures under the Modi government which testify to the fact that India is not lagging behind in the development of the technology-based financial ecosystem. One of the most famous cryptocurrencies, Ethereum, is increased from Rs 8,200 (13th March 2020) to Rs 1.5 lakh (20th March 2021) which is almost 1800%, and for the same time period, bitcoin was raised from Rs 3,12,436 to Rs 46,13,877 which is 1476%. The higher returns are lucrative and attract speculation in the assets. There are around six lakh users of cryptocurrency in India which was doubled last year. The soaring high returns draw the attention of crypto investors. Believing this to have huge potential, top-notch firms are eager to invest and capture their market share in India.

I am of the opinion that banning cryptocurrencies is futile as India has the strongest mechanism to work on its own digital currency. UPI will help these currencies reach more than 50 billion end-users with safety and trustworthiness. Most Indians have already adopted cashless transactions through payment wallets, credit and debit cards, and online banking. Besides that, the government has made sure to enable cashless transactions at the highway tolls. These are indications that the government might not actually ban cryptocurrencies. It is encouraging to see the ongoing discussions between Finance Minister and the regulator. As per a report from NitiAyog, it is estimated that by 2030, blockchain could generate three trillion dollars per year in business value. World Economic Forum (WEF) anticipates that by 2025, 10% of the global GDP will be due to blockchain, which can be a turning point in our lives.

Most of the countries are on their way to developing regulatory frameworks and guidelines for crypto. Our government has previously shown its displeasure in introducing our own digital currency as easy money transfers without any counterparty leads to fraudulent activities. With these continuous frauds, hacking, and money laundering, the government is definitely going to come up with rigid rules and regulations, which will allow us to participate in this era of digital currency. 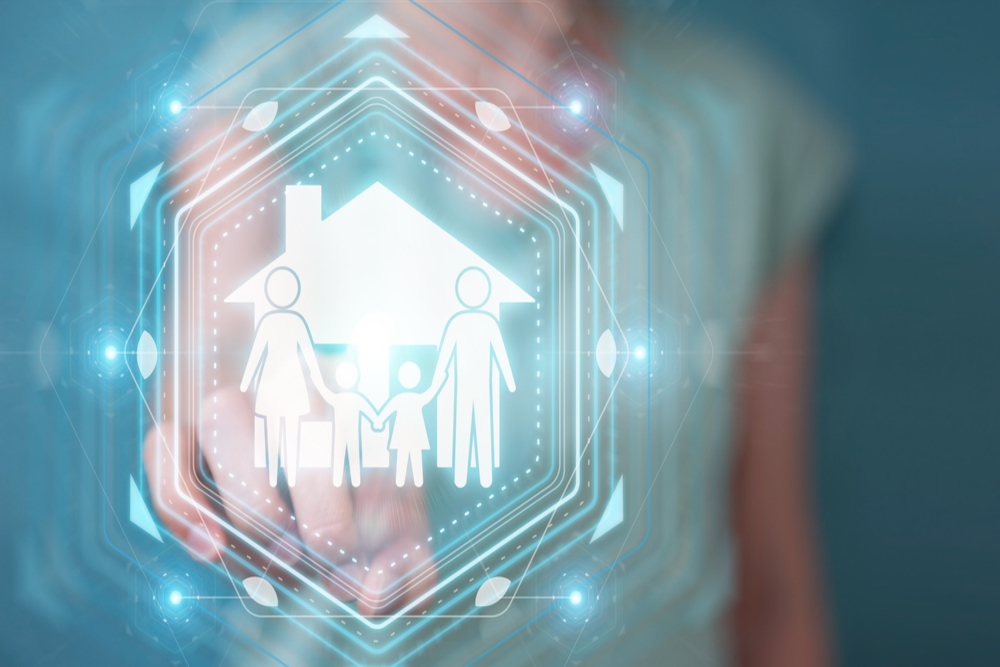 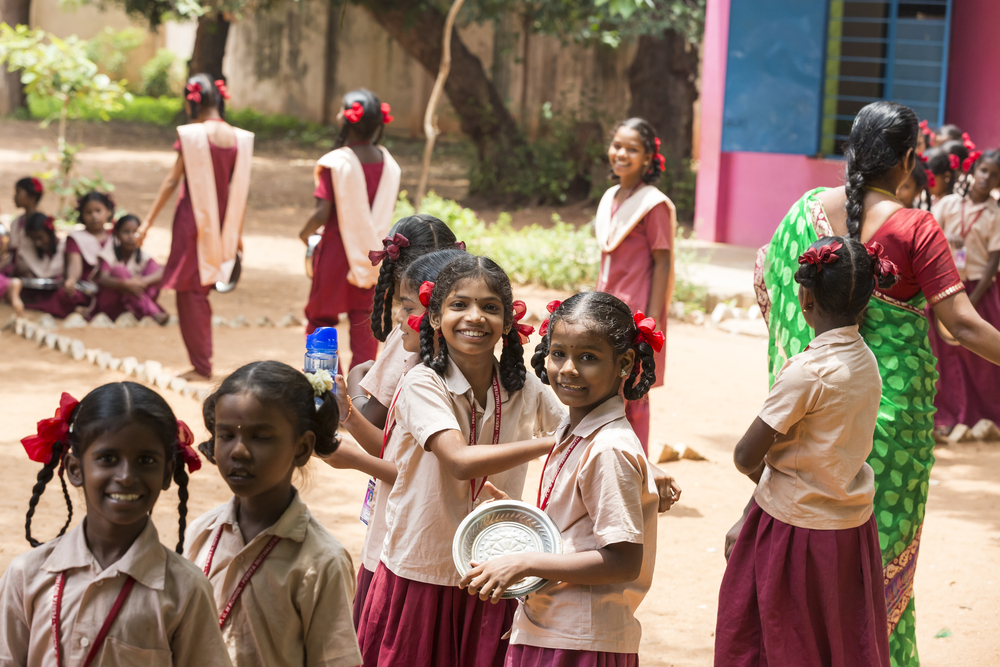 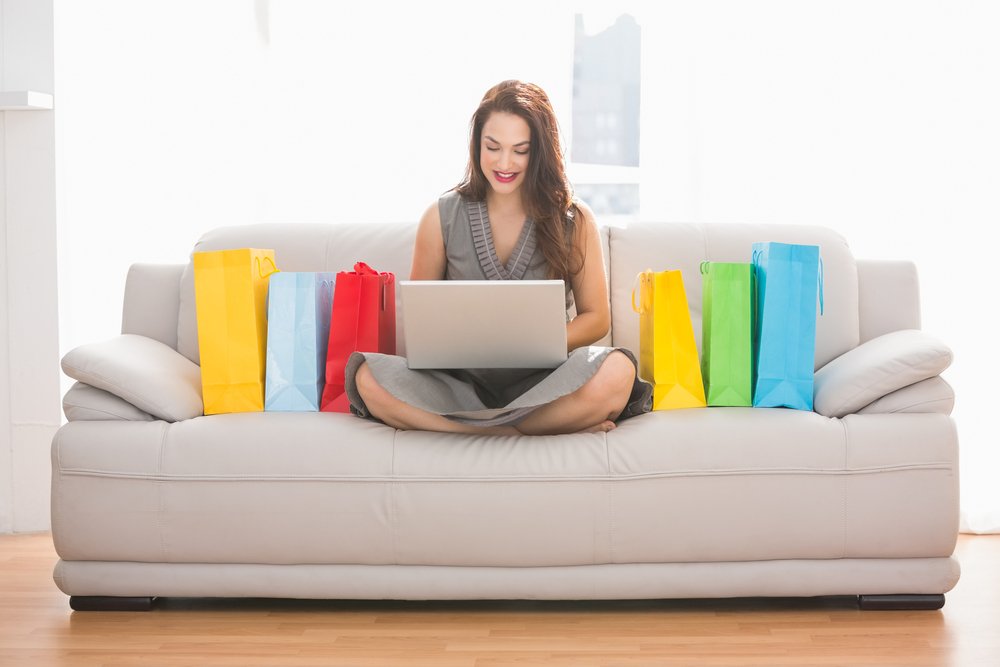