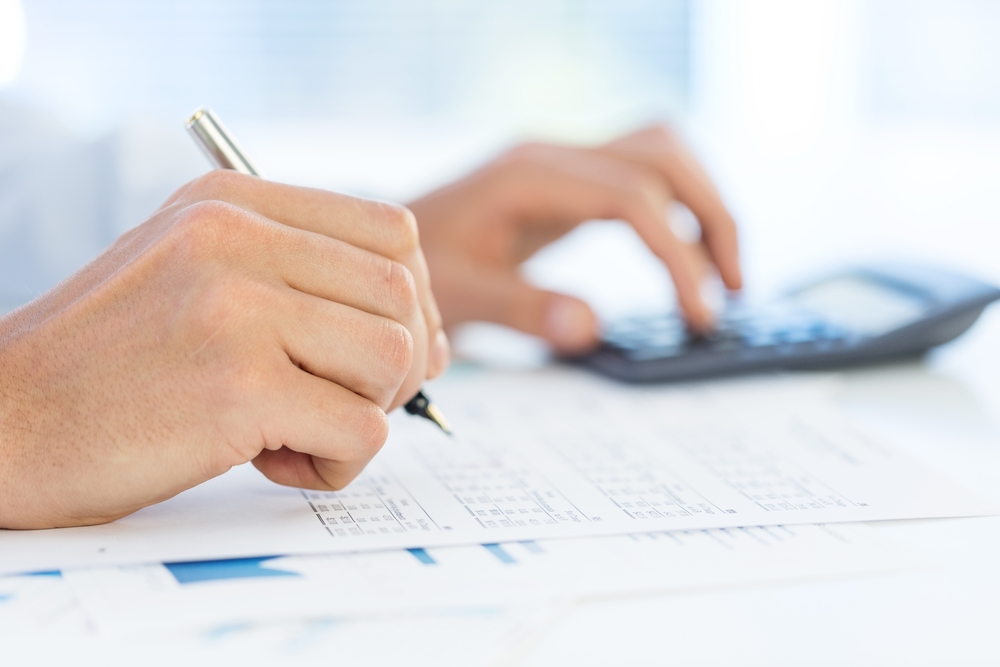 “Money is numbers and numbers never end. If it takes money to be happy, your search for happiness will never end.” – Lord Buddha

Buddhism, as a religion was founded by Prince Siddhartha in the 5th century BC. The Buddhist approach to economics is basically a spiritual and philosophical approach to the study of economics, which helps examine the human psychology and emotions, which direct economic activities. Buddhist economics helps to sort the confusion as to what is harmful and what can be beneficial in line with human activities in the consumption and production of goods and services, making them more mature eventually.

According to Neville Karunatilake, a Sri Lankan economist, “A Buddhist economic system has its foundations in the development of a co-operative and harmonious effort in group living. Selfishness and acquisitive pursuits have to be eliminated by developing man himself." Lord Buddha believed that, “A jug fills drop by drop” and hence based all his teachings on the Four Nobel Truths, following which would lead a person to attain Nirvana... both personal and financial!

According to Buddha, neither the world nor its inhabitants are perfect. This indicates that we will have to undergo pain, suffering, loss and disappointment in our life, which is called dukkha. Therefore, the best way to live life is to accept these factors.

Cause of suffering (Samudaya)

If the first spoke of loss, the second point speaks of the cause of these losses--- unquenched desire. Buddhism states that this relentless desire and the suffering tagged with it, has its sources in greed, hatred, and ignorance.

In personal finance also what needs to be learnt from this teaching is that money, property and assets can also be lost, or might face a loss of value...

Buddhists believe that putting and end to suffering is achievable once the cause of it is discovered. The way to attain nirvana is by ending all worldly pleasures.

In terms of finance, we need to learn to limit our desires of the excess and instead utilize that unspent money to something more long-lasting like savings, education, and so on.

Path to the cessation of suffering (Magga):

Lord Buddha stated an eight-fold path that leads to nirvana. These eight strategies of self-improvement are divided into categories like wisdom, mental development and ethical conduct.

The steps towards self-improvement have practical application in terms of personal finances as well. In our finance as well we need to be ethical, patient, generous and watch what we say or do.

Factors To Consider While Availing A Loan

Basics Of Investment In Building A Portfolio - Part 1 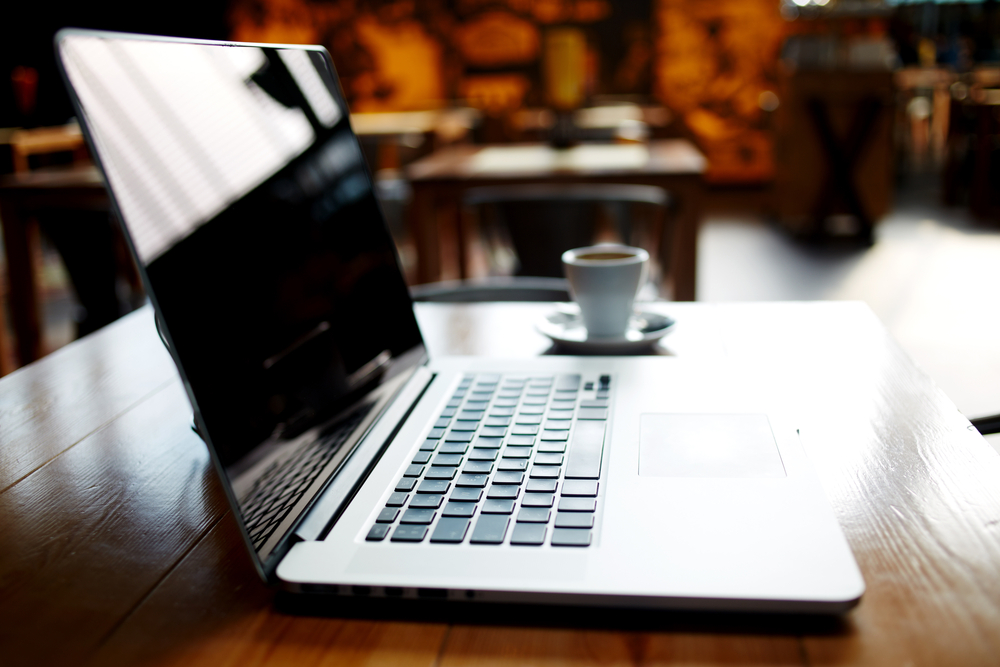 Five Ways To Boost Productivity While Working From Home 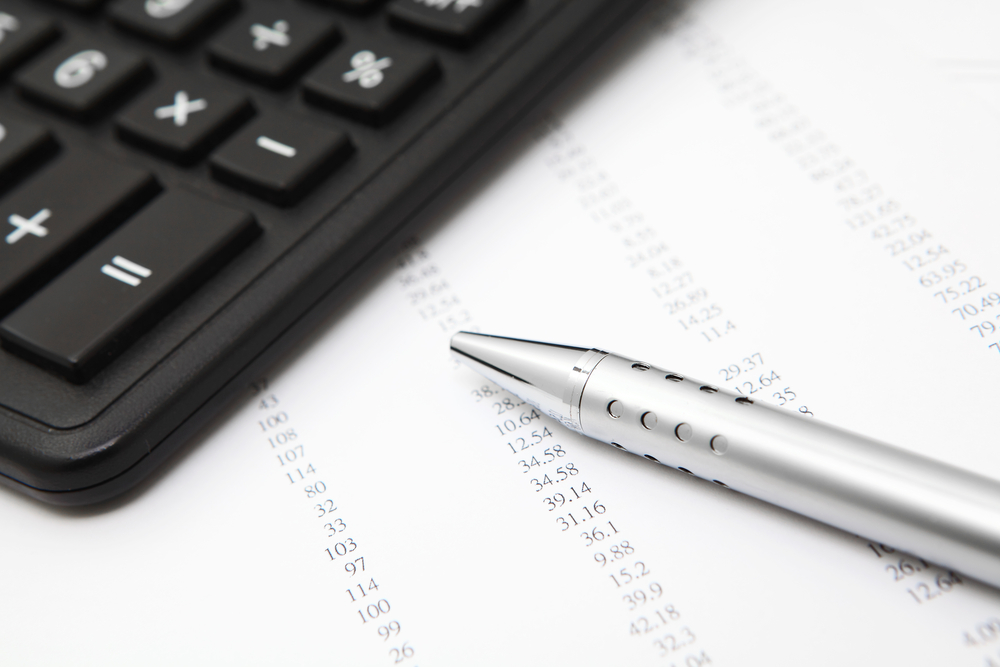