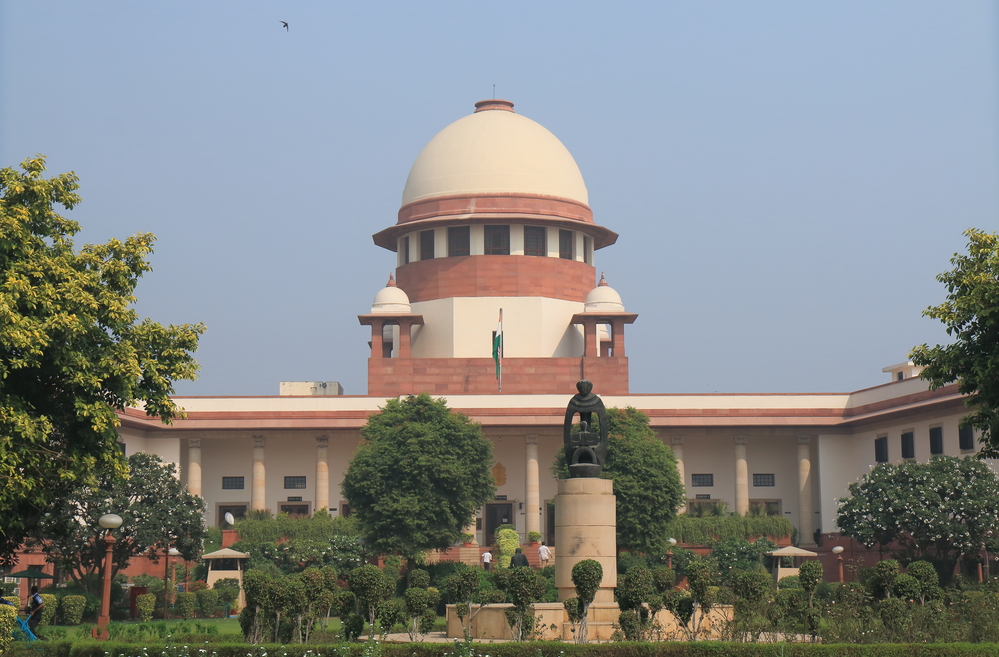 New Delhi, June 17: The Centre cannot say that it is between the banks and the customers, observed the Supreme Court while hearing petitions against the levy of interest on loan repayments, which were deferred for customers availing the six-month moratorium given by the Reserve Bank of India (RBI).

A bench comprising Justices Ashok Bhushan, Sanjay Kishan Kaul and MR Shah noted that the central government cannot raise its hand in helplessness and then say it is between the banks and the customers. The bench said if the Centre has announced the moratorium, it must ensure that the benefits are passed to the customers.

Solicitor General Tushar Mehta, representing the Centre, contended before the court that the interest waiver would have an adverse effect on the stability of the banks. Mehta argued that waiver of the interest may jeopardise the interest of the depositors. He insisted that RBI and the Centre share the worry; if interest is waived, then it may have a cascading effect on deposits.

The apex court observed the issue in the petitions was that banks should not charge interest on interest during the moratorium period.

The bench listed the matter for hearing in the first week of August, and in the meanwhile, the Centre and RBI may examine the issues raised.

The court also asked the Indian Banks' Association to explore if the new norms or guidelines can be brought into shape.

The observation from the top court came on the petitions filed by Gajendra Sharma and others against the financial institutions levying interest on loans during the moratorium period.

The bench observed that the period during pandemic cannot be equated as normal circumstances. Justice Kaul said the court's limited concern is to reduce the burden during this tough period.

Senior advocate Harish Salve, appearing for the Indian Banks' Association, argued that waiving interest during this period will become a major issue for the banking sector.

Senior advocate Mukul Rohatgi, appearing for State Bank of India, argued that the interest waiver cannot be issued like a free gift, and many borrowers have not availed it, as they know it is not interest-free.

The bench replied that if the moratorium is allowed, the concerned should see it is availed by the customers. The bench noted that banks will go ahead and label these accounts as Non-Performing Assets (NPAs), if the borrowers fail to pay interest on interest.

The bench noted that it is aware of the banks' concern, and it is referring to waiver of interest on interest.

The RBI in an affidavit has informed the top court that waiving interest on interest during the moratorium period will adversely affect the health of the financial institutions.