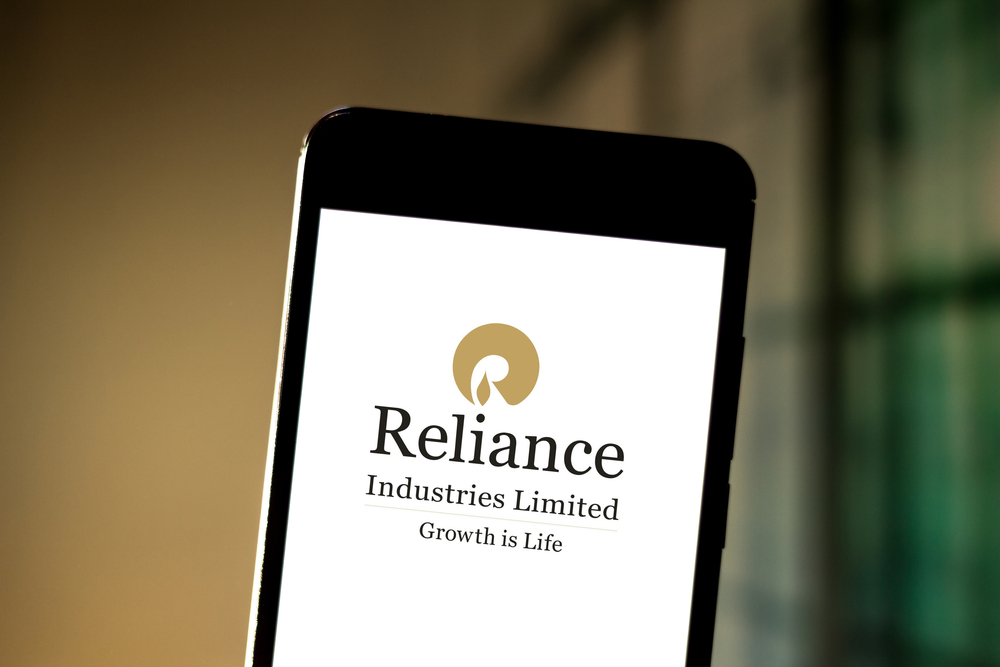 Reliance Industries was one of the top gainer in the Sensex pack, after the company on Sunday said it has secured Rs 730 crore from wireless technology leader Qualcomm by selling a small stake in its technology venture, adding to a slew of investments since April that has crossed Rs 1.18 lakh crore. With this deal, Reliance has sold 25.24 per cent stake in Jio Platforms Ltd - the unit that houses India's youngest but largest telecom firm Jio Infocomm and apps.

Meanwhile, ReliancePP or the partly paid-up shares issued in recently concluded rights issue have a market valuation of Rs 44,820.91 crore. ReliancePP shares rose by 8.48 per cent to Rs 1,075 on the BSE.

Rupee Closes Flat At 75.19 Per US Dollar