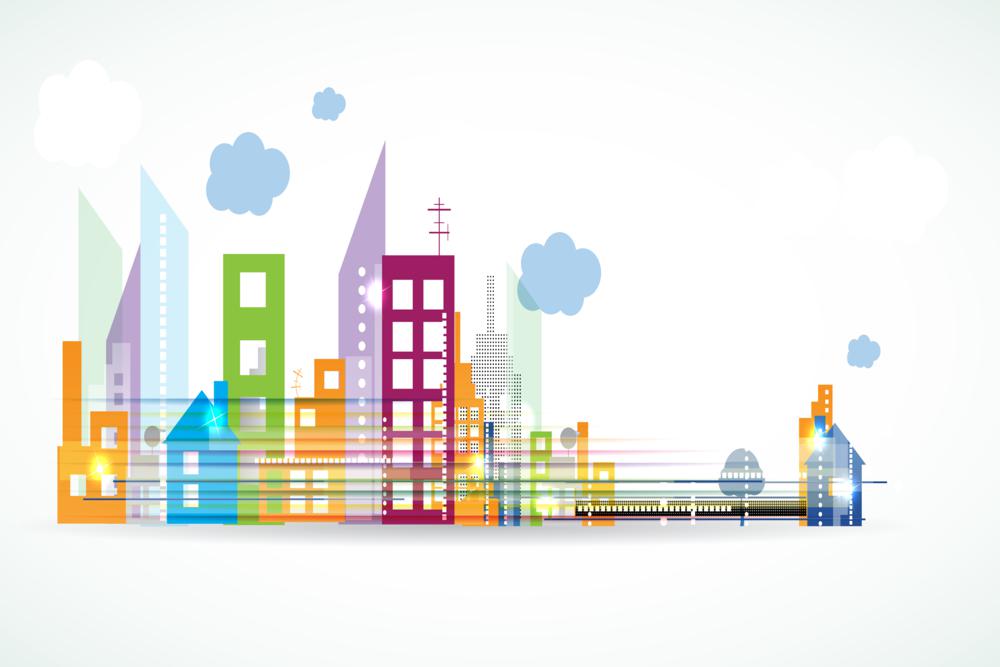 New Delhi, July 7
India's Global Real Estate Transparency Index ranking has improved by one notch to 34 on the back of regulatory reforms, better market data and green initiatives, according to property consultant JLL.


The country's real estate market is currently placed in the 'semi-transparent' zone.


Mainland China is at 32nd position, Chinese Taipei at 23rd, Sri Lanka is at 65th position while Pakistan is at 73rd.


Top 10 countries are categorised as highly transparent, while those in the 11th position to 33rd are termed as transparent.


"The country ranks 34th globally on the index, with higher levels of transparency observed in India due to regulatory reforms, enhanced market data and sustainability initiatives," JLL India said in a statement.


This improvement is led by the progress in the country's REIT (Real Estate Investment Trust) framework attracting greater interest from institutional investors.


The structural reforms such as the Real Estate Regulation and Development Act 2016 (RERA), GST, Benami Transaction Prohibition (Amendment) Act, 2016, Insolvency and Bankruptcy Code and digitisation of land records have brought about greater transparency in what was an erstwhile largely unregulated sector a few years back, JLL said.


This is the 11th edition of the Global Real Estate Transparency Index. It covers 99 countries and territories and 163 city regions.

Rupee Slips 9 Paise To close at 75.02 Against US Dollar