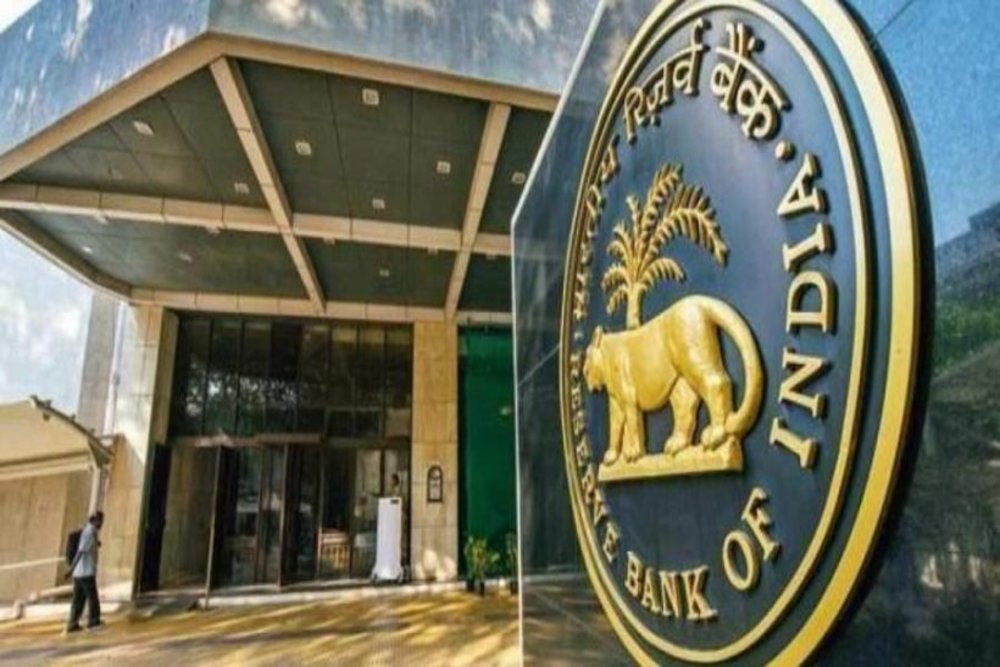 Mumbai, June 17: The Reserve Bank on Wednesday proposed to double the minimum net owned fund (NOF) requirement for housing finance companies to Rs 20 crore and classification of such firms under its draft framework for these companies.

The step is aimed at strengthening the capital base mainly of small housing finance companies (HFC), the RBI said while releasing the proposed changes in the regulatory framework for HFCs.

A new category of systematically important HFCs based on financial parameters and restrict lending by HFCs either to a construction company or flat buyers of that company have also been proposed in the draft framework.

The RBI said that existing HFCs would be provided with a glide path to achieve minimum Net Owned Fund (NOF) of Rs 20 crore. They will be required to reach Rs 15 crore within one year and Rs 20 crore within two years.

"This step is aimed at strengthening the capital base, especially of smaller HFCs and companies proposing to seek registration under NHB Act," the RBI said while inviting comments from stakeholders by July 15.

On the other hand, HFCs with asset size below Rs 500 crore will be treated as non-systemically important HFCs (HFC-non-SI), the draft said.

Among other things, the draft regulations propose to restrict lending by the HFCs to either the construction company or individuals purchasing flats from the company.

"...the HFC can either undertake an exposure on the group company in real estate business or lend to retail individual homebuyers in the projects of group entities, but not do both,” the draft said.

The draft also proposes that foreclosure charges as a measure of customer protection and also in order to bring in uniformity, no foreclosure charges/pre-payment penalties shall be levied on any floating rate term loan sanctioned for purposes other than business to individual borrowers with or without co-obligants.