Only 8 States Are Eligible To Avail 2% Of GDP As Extra Borrowing: SBI Ecowrap

Home »  Newsflash »  Only 8 States Are Eligible To Avail 2% Of GDP As Extra Borrowing: SBI Ecowrap 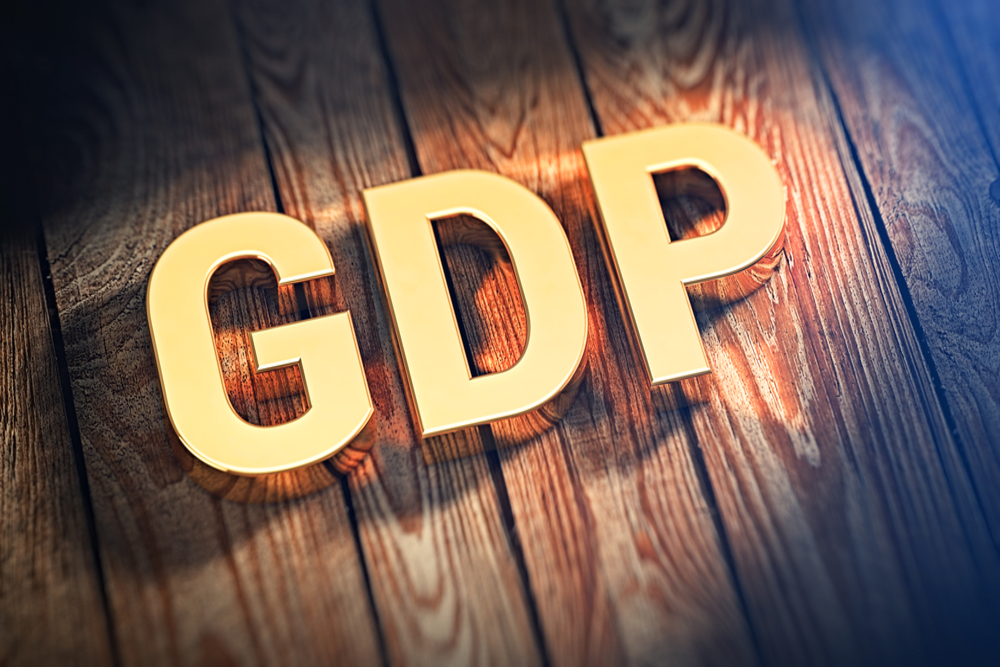 18 June, Delhi: Only eight out of 20 states are in position to fulfill all the conditions of the centre to avail 2 per cent of GDP as extra borrowing, an SBI Ecowrap report said. It added that out of Rs 4.28 lakh crore, only Rs 3.13 lakh crore (73 per cent of total available) might be actually borrowed by the state governments in FY21.

“We find some of the states like West Bengal, Telangana, Bihar, Odisha, Assam, Jharkhand, Chhattisgarh need to fulfill the conditional ties to avail of the borrowings,” the report noted adding, states may strip its estimated budgeted capital expenditure for FY21 from Rs 8.8 lakh crore by 50 per cent, if not more.

The report authored by SBI group’s chief economic adviser, Soumya Kant Ghosh, also expects that the centre and the RBI can take a considered call of increasing the fiscal deficit of states by using the exceptional clause. It estimates the GDP numbers could have a downward bias from current stress estimate of -4.7 per cent in FY21.

The centre has announced the final tranche of Rs 20 lakh crore package, amounting to 4 per cent of GDP, which has been undertaken by the RBI, with focus on building the capabilities for the small players in the economy as well as paving the way for structural changes in certain sectors.

The report noted that the direct fiscal impact of the reforms however comes to around Rs 2.0 lakh crore, which is 1.0 per cent of the GDP. It estimates that the centre may face the revenue loss to around Rs 6.54 lakh crore after taking into account of gains from excise duty hike and DA freeze, although it has announced additional borrowing of Rs 4.20 lakh crore for FY21.

“As per our estimates, a total of Rs 4.36 lakh crore is still the uncovered loss of the centre even after the additional borrowing by the Centre. Interestingly, this is nearly equivalent to Budgeted Capital Expenditure (CE) of the Centre, implying almost negligible growth in CE in FY21,” the report noted.

SBI is also of the opinion that the RBI needs to give operational flexibility to banks for a comprehensive restructuring of the existing loans and also a reclassification of 90 day norm, along with clarification whether the enhanced working capital loans classify as COVID debt. 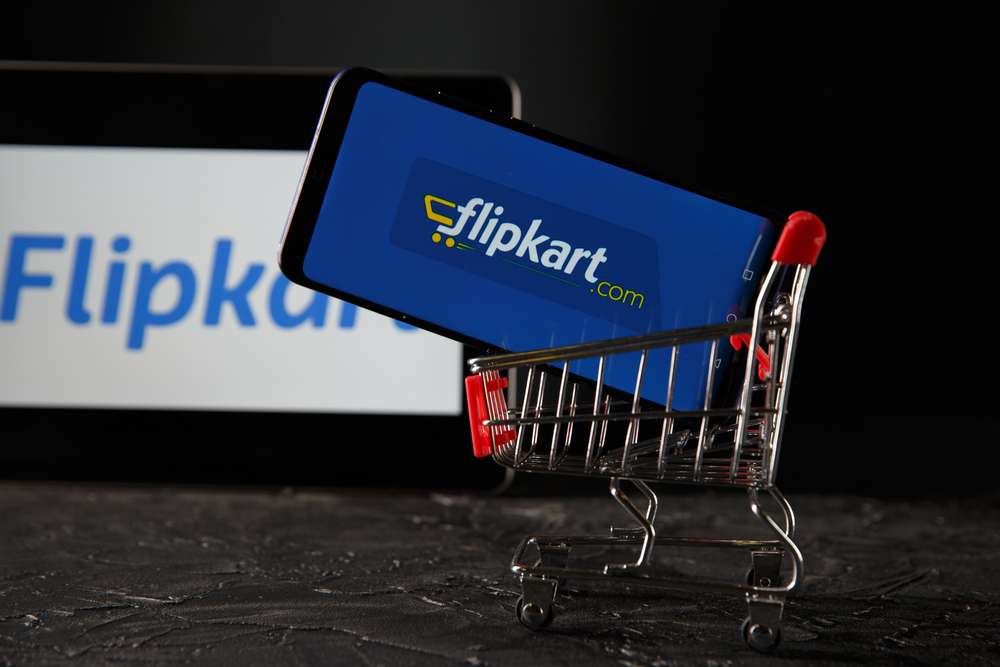