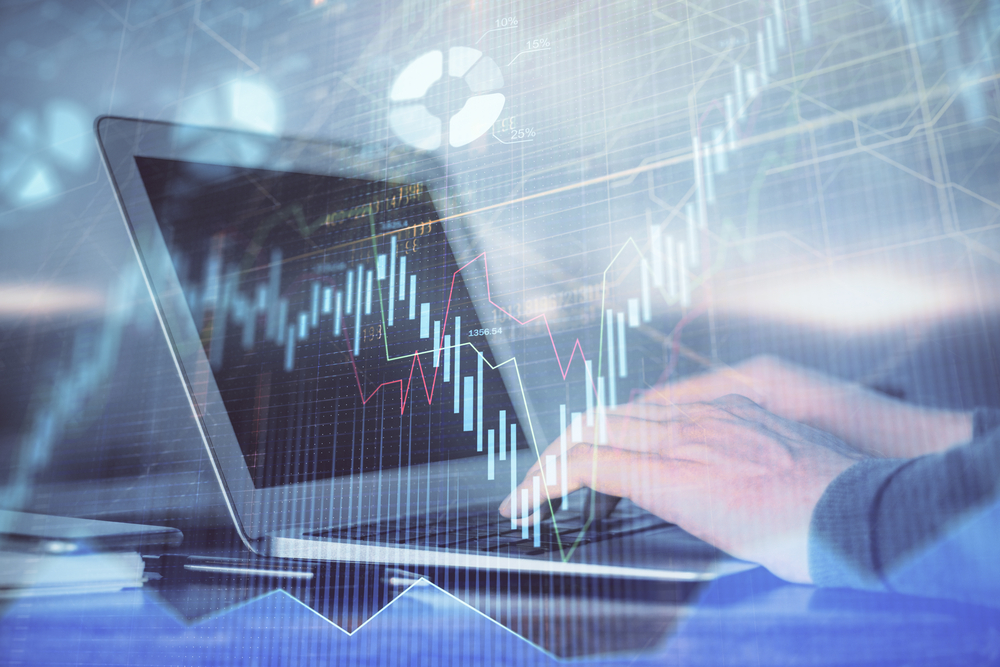 Mortgage lender HDFC on Thursday said the company's shareholders have approved raising up to Rs 1.25 lakh crore by issuing bonds or other hybrid instruments on a private placement basis.

The approval was received at the company's Annual General Meeting (AGM) held through audio visual medium.

On July 2, the company had informed about its capital raising plan and said that it would seek shareholders' nod at the AGM.

Puri released the knowledge pack of the government's 'Affordable Rental Housing Complexes' (ARHCs) programme, which has been recently launched to provide rental accommodations to migrant and urban poor.

Finance Minister Nirmala Sitharaman on Friday said banks cannot refuse credit to MSMEs under the emergency credit facility and any refusal should be reported.

"Banks cannot refuse credit to MSMEs covered under emergency credit facility. If refused, such instances must be reported. I will look into it,” Sitharaman said at a closed-door event of industry chamber Ficci.

Issuers of municipal debt securities will have to disclose all borrowings and revenue grants details of the last three years in the offer document, markets regulator Sebi said in a guidance note.

The directions came after Sebi received certain queries from market participants seeking guidance on interpretation of some of the provisions of amended Municipal Regulations.

Declining FD Rates Not A Driving Force For Retail Investors

The falling fixed deposit rates of banks should not be a driving force for retail investors to put their money in the capital market. They should revalidate their investment strategies carefully during the current COVID-19 crisis, a Sebi official said on Friday.

The Securities and Exchange Board of India is continuously working to make the capital market safe and protect the interest of retail investors, he said.

Retail investors need to "revalidate their strategies carefully" to invest in the capital market amid the coronavirus crisis and decreasing bank deposit rates, Sebi whole-time member G Mahalingam said at a webinar organised by MCCI.

Non-food credit growth of banks slowed to 6.7 per cent in June, as against a growth of 11.1 per cent in the same month previous year, according to the Reserve Bank of India.

The loan growth in June 2020 was nearly the same as in May.

Personal loans continued to perform well, registering a growth of 10.5 per cent in June 2020, almost similar to May 2020 but lower than 16.6 per cent growth in June 2019, RBI's Sectoral Deployment of Bank Credit for June 2020 showed.

Compiled from Press Trust of India