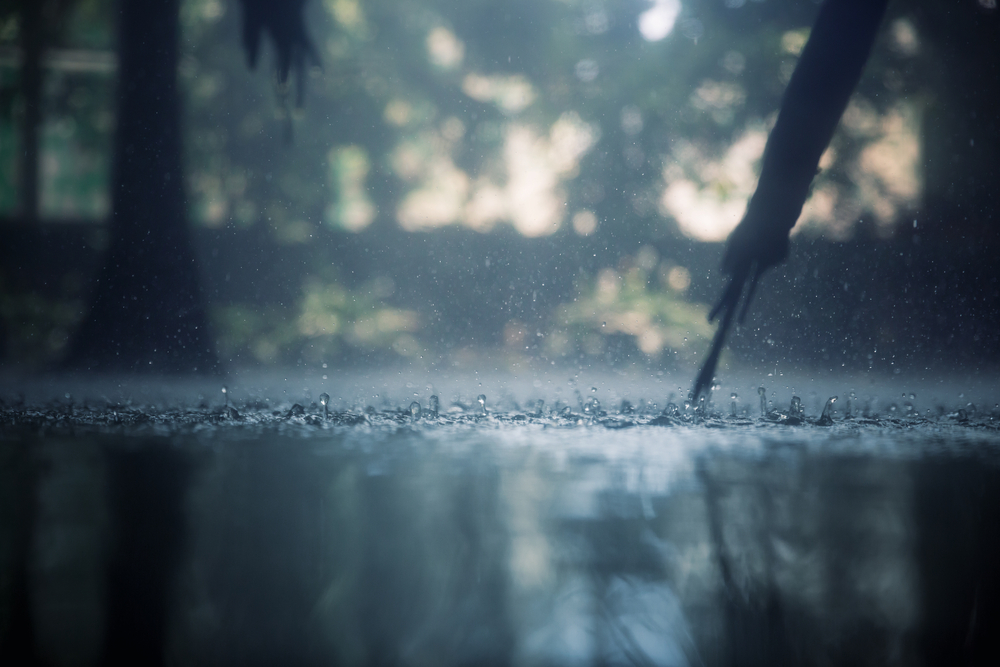 There is a piece of good news for the Indian economy, which is battling the COVID-19 and its after effects of a gloomy scenario. India is likely to have a normal monsoon this year, the country’s weather department said on Wednesday. Monsoon showers are expected to be 100 per cent of a long-term average, M Rajeevan, secretary at the Ministry of Earth Sciences told at a news conference.

The India Meteorological Department (IMD) announced that it expects monsoon rainfall to be normal this year. "Southwest monsoon seasonal (June to September) rainfall over the country as a whole is likely to be normal (96-104 per cent)," the IMD said in its first stage Long Range Forecast (LRF) for monsoons.

In addition, IMD said, quantitatively, the monsoon seasonal (June to September) rainfall is likely to be 100 per cent of the Long Period Average (LPA) with a model error of 5 per cent. The LPA of the season rainfall over the country as a whole for the period 1961-2010 is 88 cms.

Monsoon is expected to hit Kerala's Thiruvananthapuram on June 1. IMD has revised the onset and withdrawal date of monsoon in several other several parts of India. In the states like Maharashtra, Gujarat, Madhya Pradesh, Chhattisgarh, Telangana, Andhra Pradesh, Odisha, Jharkhand, Bihar and parts of Uttar Pradesh, monsoon is expected to be delayed by 3-7 days compared to the existing normal dates.

It is crucial to rice, wheat, sugarcane and oilseeds cultivation in the country, where farming accounts for about 15 per cent of the economy and employs over half of its people. However, over extreme northwest India, the monsoon arrives now little earlier, on July 8, compared to the existing date of July 15.

Commenting on Kharif Crop outlook, Sunandh Subramaniam, Senior Research Associate, Choice Broking in a monsoon update note to its clients, said, “We are expecting sowing of the Kharif commodities to be higher than the previous year. Sentimentally this forecast is expected to bring bearish trend in the prices of the Kharif commodities such as soybean, cotton, castor seed and turmeric. Mentha oil and cardamom could also witness pressure in the coming weeks as well with positive monsoon reports.”

Monsoons are expected to withdraw in south India on October 15. Neutral El Nino Southern Oscillation (ENSO) conditions are prevailing over the Pacific Ocean and Neutral Indian Ocean Dipole (IOD) conditions are prevailing over the Indian Ocean. Some climate model forecasts indicate these conditions are likely to persist during the ensuing monsoon season. However, a few other global climate models indicate possibility of development of weak La Nina conditions over the Pacific Ocean during the second half of the season, they further added. IMD will issue the next updated forecasts in the last week of May or the first week of June as a part of the second stage forecast.