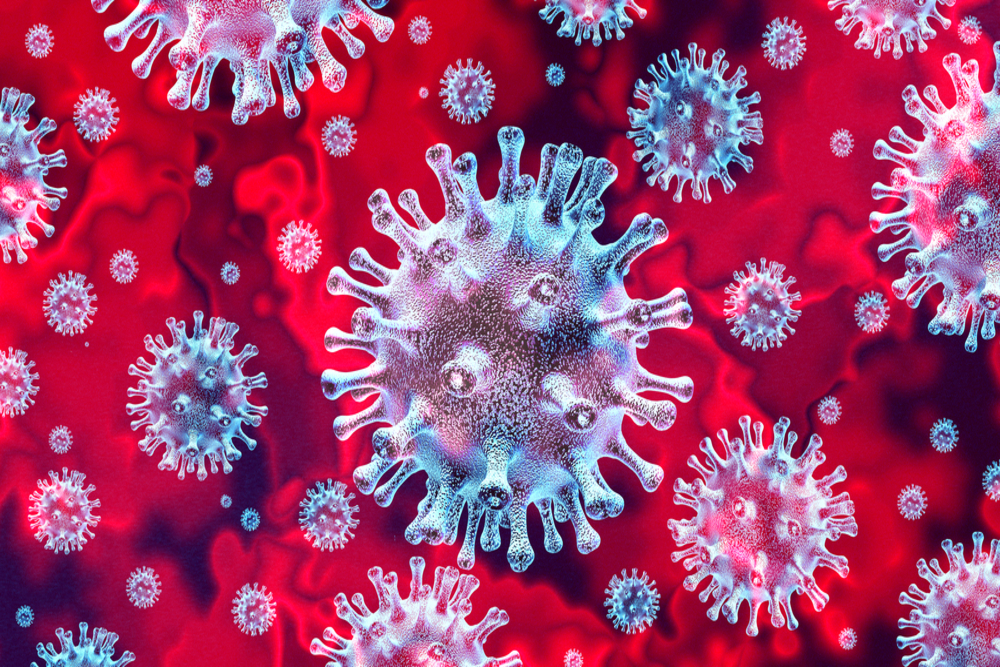 New Delhi, Aug 9: A survey has shown that nearly 45 per cent of Indians polled are uncertain about economic recovery in the aftermath of COVID-19 and are bracing for at least a year of slow growth, which is reflected in their changed outlook to personal financial matters.

The survey by Scripbox, a digital wealth management service provider, was conducted in July among more than 1,400 adult Indians to assess their financial preparedness to achieve freedom from financial worries.

Of the respondents, 83 per cent were men and 17 per cent women.

According to the Scripbox's Financial Freedom Survey 2020, 50 per cent of respondents plan to remove discretionary spending and save more for an emergency.

It, further, said 28 per cent will cut back on non-essentials, 22 per cent will save to have a financial corpus to dip into during an emergency and 10 per cent said that they will reduce their EMI burden.

"It's a time of financial unease. Nearly one in every two Indian (45 per cent) is uncertain of the state of the economy and is bracing for at least a year of slow growth," the survey said.

The COVID-19 pandemic has spurred Indians to take financial action to save more and to channel these savings into growing their wealth, the survey revealed.

Children's education and buying a house were prioritised by just 10 per cent respondents, it added.

Moreover, 50 per cent respondents intend to get external help with financial planning.

"While the pandemic has had an impact on the economy, the survey points to Indians becoming more aware of the need for financial planning. The desire to take action on growing their wealth also bodes well for the India growth story," said Atul Shinghal, founder and CEO of Scripbox.

While one in every two Indians understands the concept of financial freedom, a majority (70 per cent) of respondents are unsure of how to achieve it.

Moreover, women (75 per cent) are less confident than men (67 per cent) in being able to achieve financial freedom.

With the pandemic having brought personal financial matters under the lens, more respondents realise the limitations of their current investment strategies.

The respondents also acknowledged their most common financial mistake.