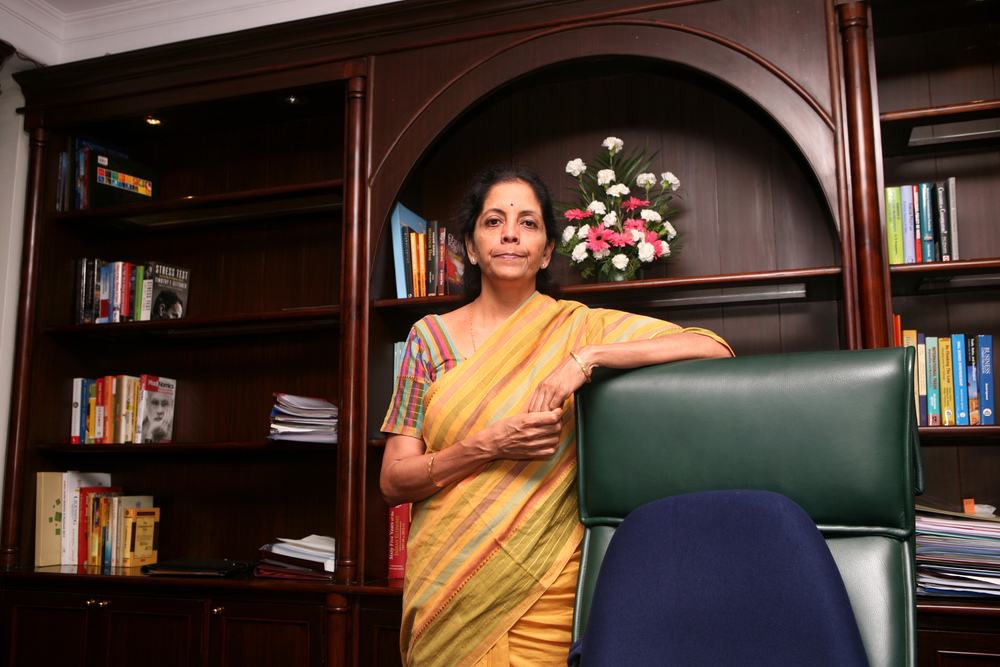 The government on Thursday announced a Rs 1.7 lakh crore relief package including cash transfer and food security-related measures to protect the poor and marginalised from the economic impact of the 21-day national lockdown enforced because of the Coronavirus outbreak.

The government also announced a Rs 50 lakh health insurance cover for all sanitation and healthcare workers, including doctors, who are working at personal health risk to aid Coronavirus affected patients.

Announcing the package, Finance Minister Nirmala Sitharaman said the government was concerned and working for the poor, marginalised and disadvantaged, who need immediate help, and had hence come up with a package to address their welfare concerns.

As part of the package, the government has decided to amend provident fund regulations in light of the pandemic situation to allow employees to get a non-refundable advance of 75 per cent of the PF amount, or three months of wages, whichever is lower.

Apart from that, the government has decided to pay EPF contribution of both employer and employee for the next three months for all those establishments which have up to 100 employees with 90 per cent of them earning less than Rs 15,000 per month.

She said as part of the Prime Minister's Garib Kisan Anna Yojana, the beneficiaries would get additional five kgs of rice or wheat for free every month for the next three months, over and above the five kilogram they get currently. They would also get one kilogram of pulses for free every month.

"No poor will be without food in his hand for the next three months due to the lockdown. The package will impact 80 crore people," Sitharaman said.

The government has also decided to increase wages under the MGNREGA scheme from Rs 182 to Rs 202, which she said would bring the additional income of Rs 2,000 (for 100 days of work).

She added that farmers, who get Rs 6,000 aid every year, would get the first installment of Rs 2,000 by April. For widows, senior citizens and disabled, she announced an ex gratia amount of Rs 1000 to be given over two months.

Apart from that, over 20 crore women Jan Dhan account holders would get Rs 500 per month for three months, she announced. Under the Pradhan Mantri Ujjwala Yojana Scheme, beneficiaries would get free gas cylinders for three months.

Dr. V K Vijayakumar, Chief Investment Strategist, Geojit Financial Services, said it was a comprehensive package for the poor and vulnerable with the focus that "nobody should go hungry". However, he said there were no announcements for stimulating the economy, which may come at a later time.

"This is a package for lockdown impacted segments. Regarding relief to MSMEs, the FM said the government will look into it. So industry-specific measures are likely to be announced in the next package. The government is prioritising which can go a long way in implementing the lockdown," he said. 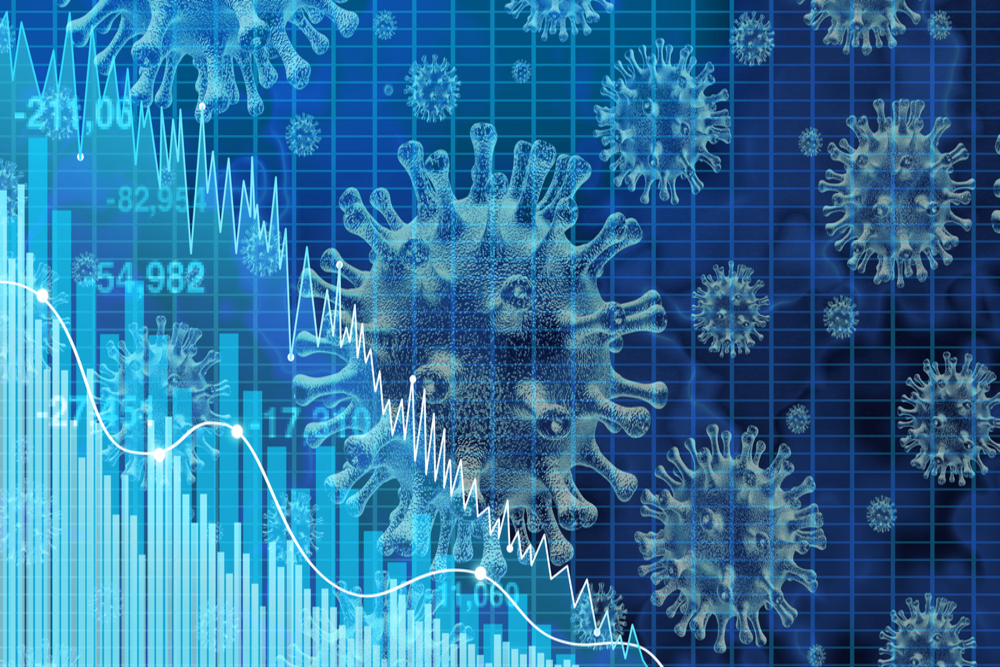 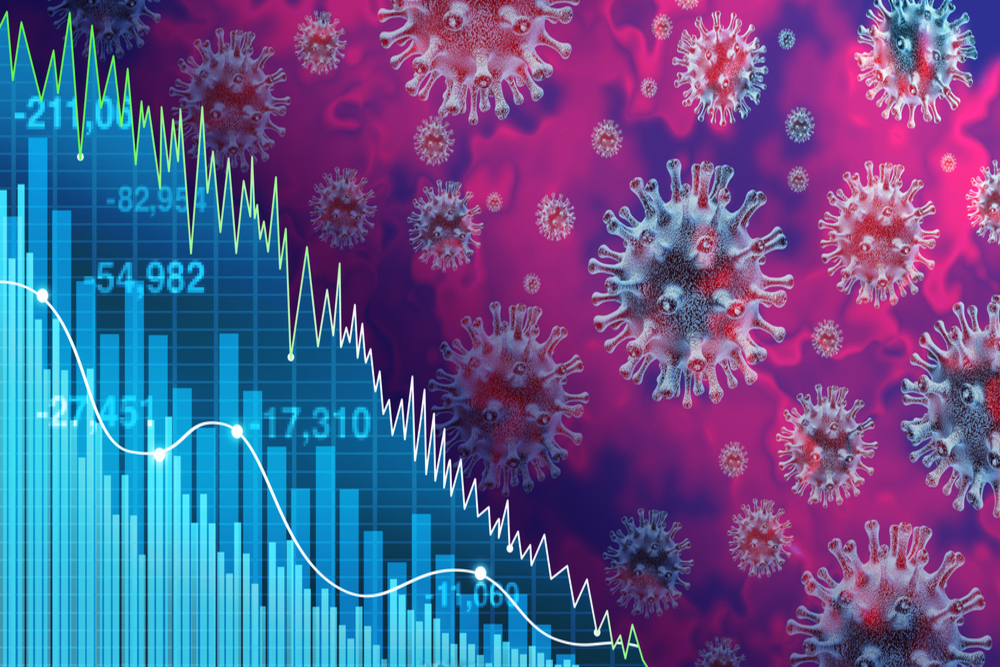