Home Nbfcs  »  What More Do NBFCs Want In Current Times?

What do NBFCs want? 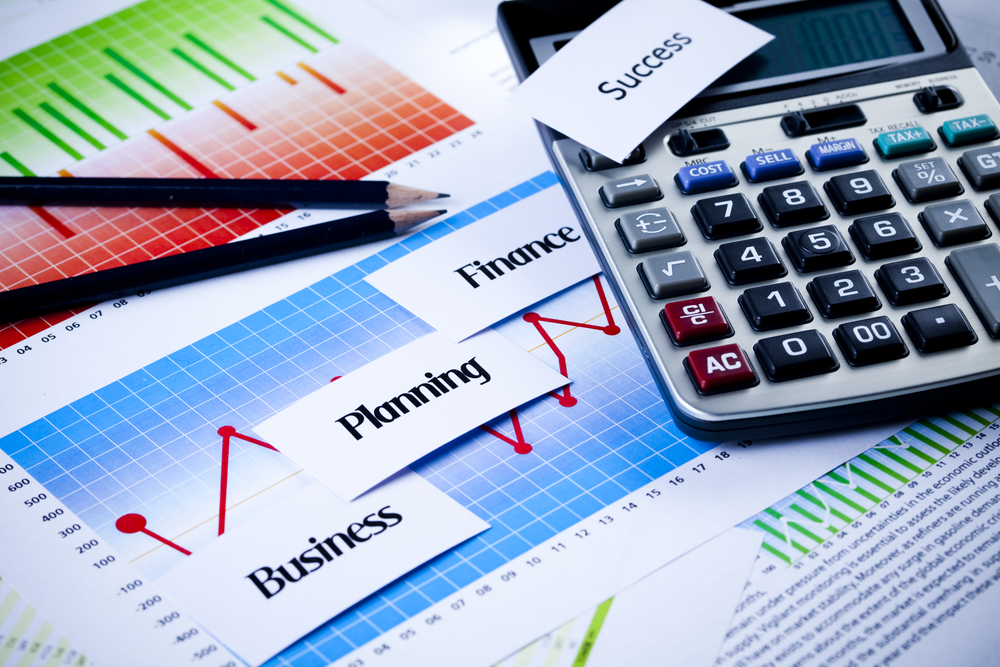 New Delhi: Finance Minister Nirmala Sitharaman in Atmanirbar package had announced some measures for NBFCs. From special liquidity scheme of Rs 30,000 crs for NBFCs to extended partial credit guarantee scheme were some key announcements made by the government to give some relief to the NBFCs.

However, Finance Industrial Development Council (FIDC) post the announcement discussed all the aspect of the schemes announced in the 21 lakh crore package with Finance Minister Sitharaman on May 29. And FIDC suggested some of the changes that can bring a huge relief for the sector. Throwing light on special liquidity scheme of Rs 30,000 crore for NBFCs. FIDC is of the view that the tenure of the NBFCs debt to be acquired by SPV is only three months where as NBFCs lend for an average tenure of three years. Thus, according to FIDC this will not result in additional cash flows to NBFCs. Therefore, it may not result in fresh lending to MSMEs.

However, on the extended partial credit guarantee scheme front, FIDC said that the guarantee is valid only for 24 months in case of purchase of pools whereas the average pool tenure itself is 3-5 years for retail portfolio that includes automobile, equipment and mortgage loan. FIDC added that SBI have passed a policy last week to reduce the existing limits of their NBFC customers by an equivalent amount they are sanctioning under pool purchase. Therefore, it does not improve liquidity.

FIDC has suggested that special liquidity scheme should be amended to cover tenure up to 3 years so as to serve the purpose of improving liquidity situation of NBFCs. Special liquidity scheme should also cover loan taken by NBFCs from banks and FIs. And extended partial credit guarantee scheme may cover new term loans sanctioned by banks to small and midsized NBFCs. FIDC is also seeking permission to grant onetime restructuring of loan repayment terms without any additional provisioning as RBI circular on February 11, 2020 does not allow onetime restructuring for MSMEs registered with GST up to December 31 without any downgrade but with 5 per cent additional provisioning. So, FIDC is requesting to expand the scope of all loans (and not only MSME) and that too without any additional provisioning. 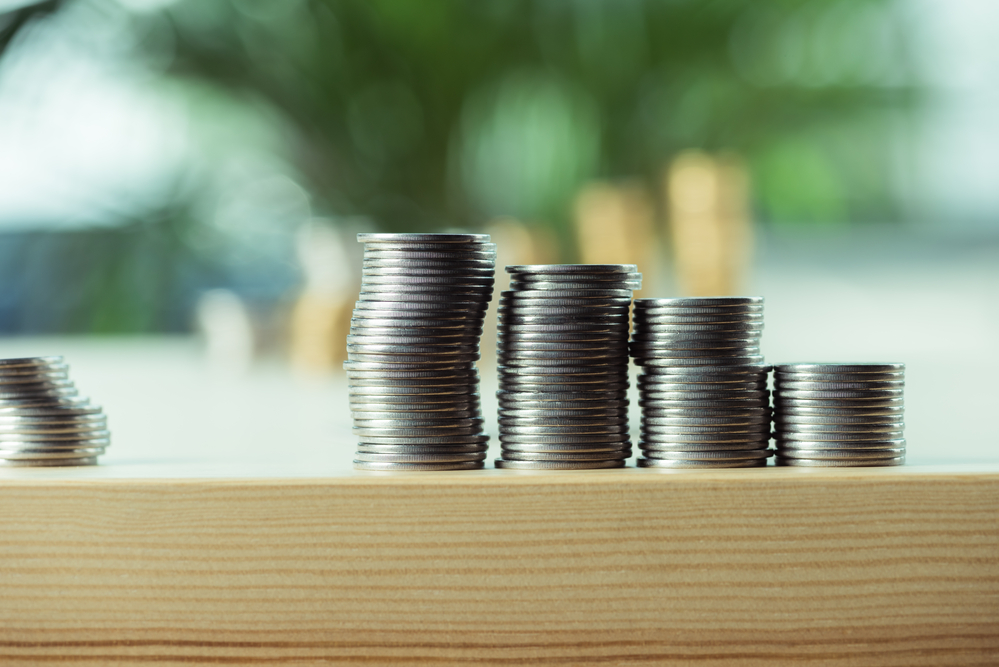 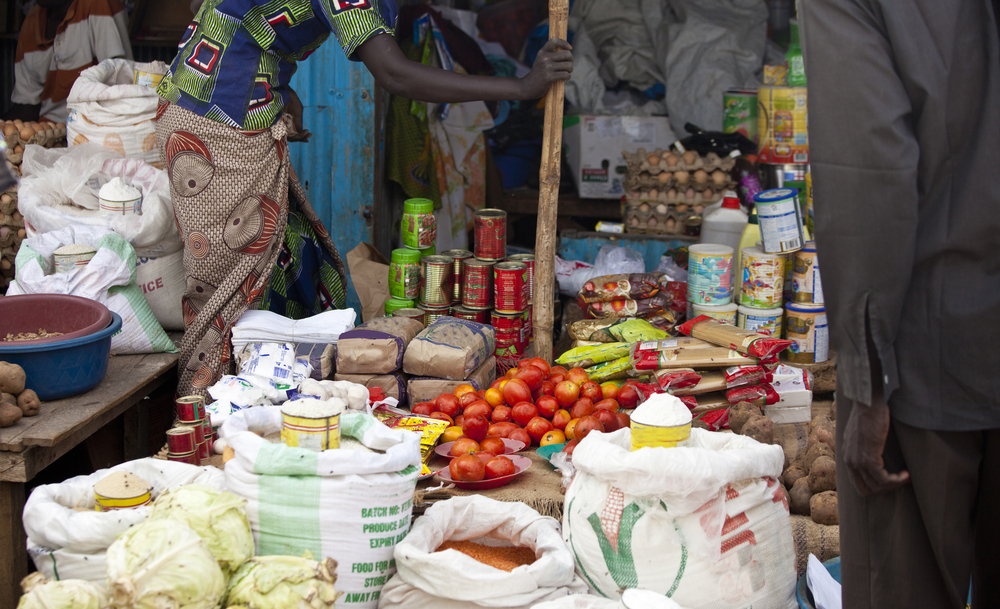 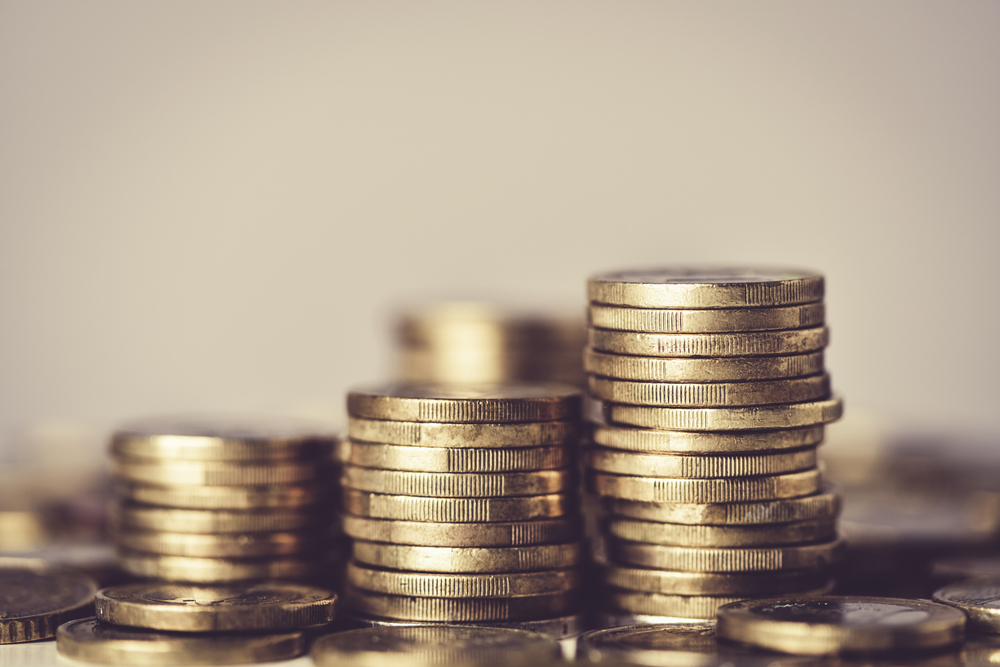 NBFCs With Substantial Systemic Risks Must Be Subjected To Higher Degree Of Regulation: RBI DG