NBFC Loan Disbursement Reduced By 30 Per Cent In Q1 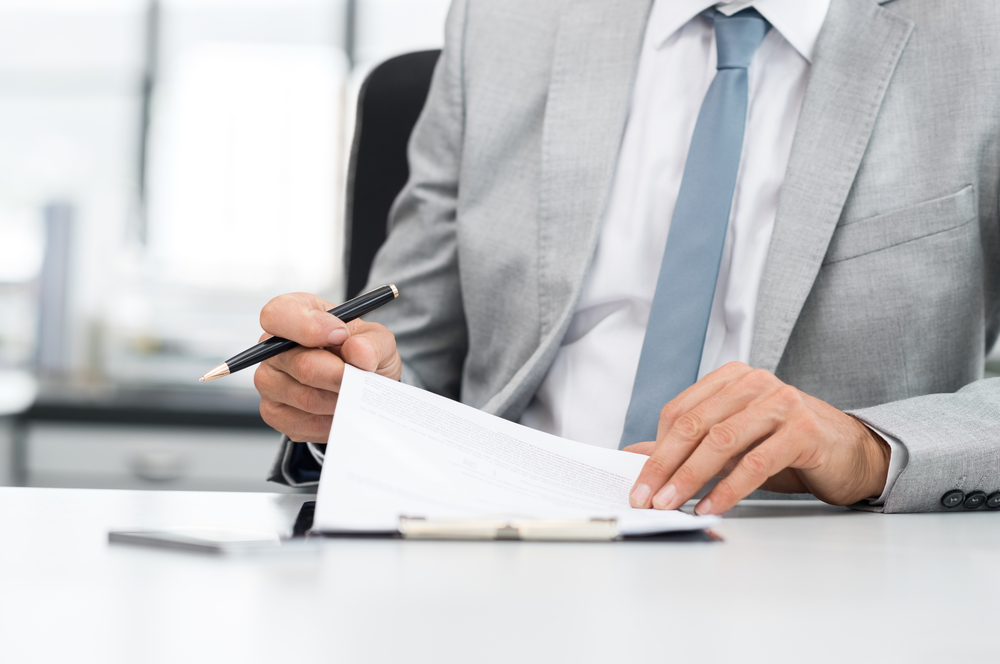 Despite the government’s multiple efforts to pull out the shadow banks from the gloom so that they can kick start lending in the economy, nothing much has changed. Some remedial measures such as Partial Credit Guarantee scheme was announced by the government in the budget in July this year. But this announcement could not allay the risk-averse sentiment, gripping the banks.

According to the data compiled by Finance Industry Development Council (FIDC) and credit bureau CRIF High Mark , the total disbursements by NBFCs in the quarter ended June 30, 2019, stood at Rs 1.79 lakh crore, while in the same period last year the amount stood at Rs 2.57 lakh crore. That is a significant decline of 30.03 per cent.

The amount disbursed by NBFCs for letter of credits witnessed a reduction of 100 per cent in comparison to the same quarter last year. Where as gold loans witnessed an increasing trend. As the disbursed amount by the NBFCs for gold loan increased from 6854.12 crore to 8374.99 crore. But the amount disbursed for housing loans by NBFCs also got reduced by 20.09 per cent to 45238.42 crore.

Despite the on going crisis in automobile industry, disbursement for two -wheelers and used car loans also registered positive growth at 9.04 per cent and 29.29 per cent respectively.

Also the amount sanctioned by NBFCs for personal loans also increased substantially to 16257.65 crore from 13337.06 crore. However, the data shows that amount disbursed by NBFCs in urban areas saw a reduction of 36 per cent in comparison to the first quarter of last year and in the rural areas the NBFCs disbursement witnessed 12 per cent reduction.

Where Is The Problem Lying?

“NBFCs continued to feel the liquidity crunch during Q1 (April to June 2019) of the current fiscal, primarily due to banks getting risk averse when it came to lending to NBFCs. The key point is that all the measures to infuse liquidity are routed through banks and as long as banks are risk averse, the desired impact will not be seen. Therefore, it is most important to develop funding sources outside the banking system”, said Mahesh Thakkar, Director General, FIDC

He further added: “This is where a Refinance Mechanism for NBFCs is a must. It will also enable the Govt to directly infuse liquidity, as is being done for HFCs through National Housing Bank. Either a new refinancing body like NHB or an existing body like SIDBI can take up this role. MUDRA can refinance large number of small and medium NBFCs.” 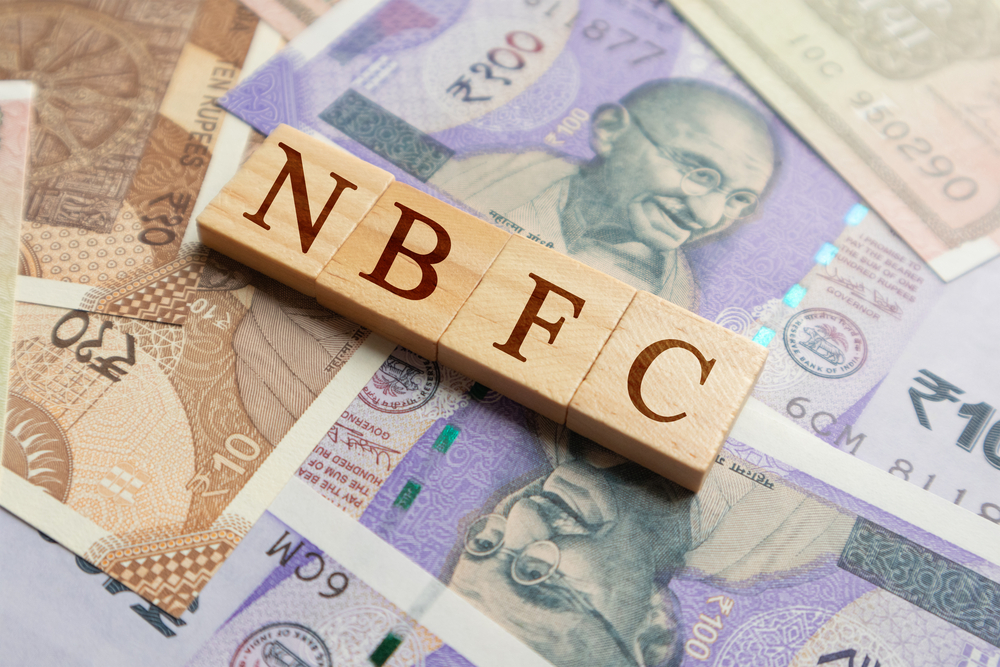 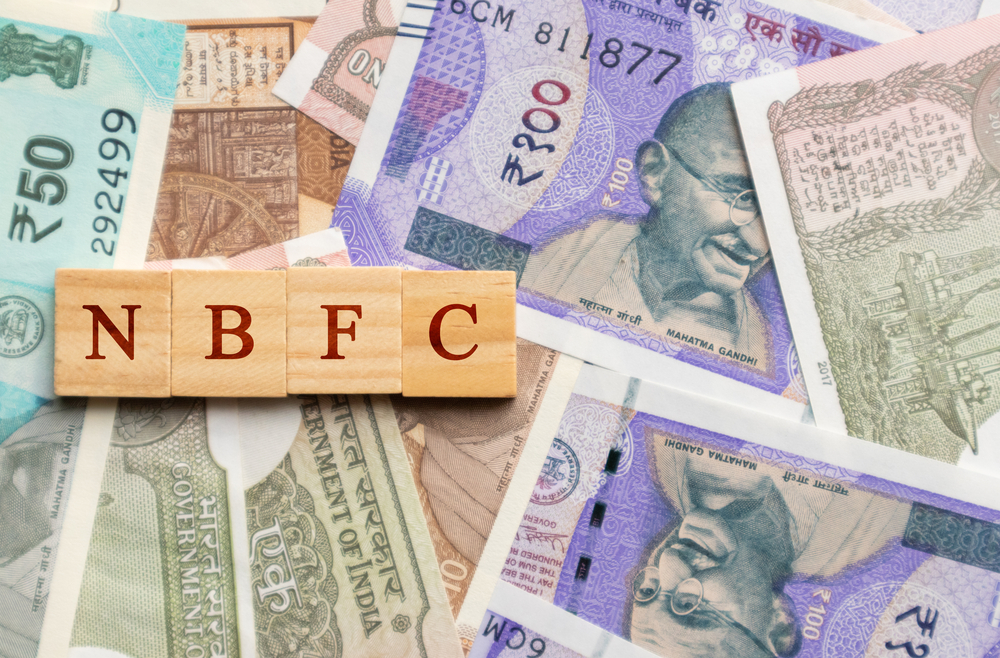