How Does The Crisis In The Shadow Banking Industry Affect The Common Man?

Home »  Nbfcs »  How Does The Crisis In The Shadow Banking Industry Affect The Common Man? 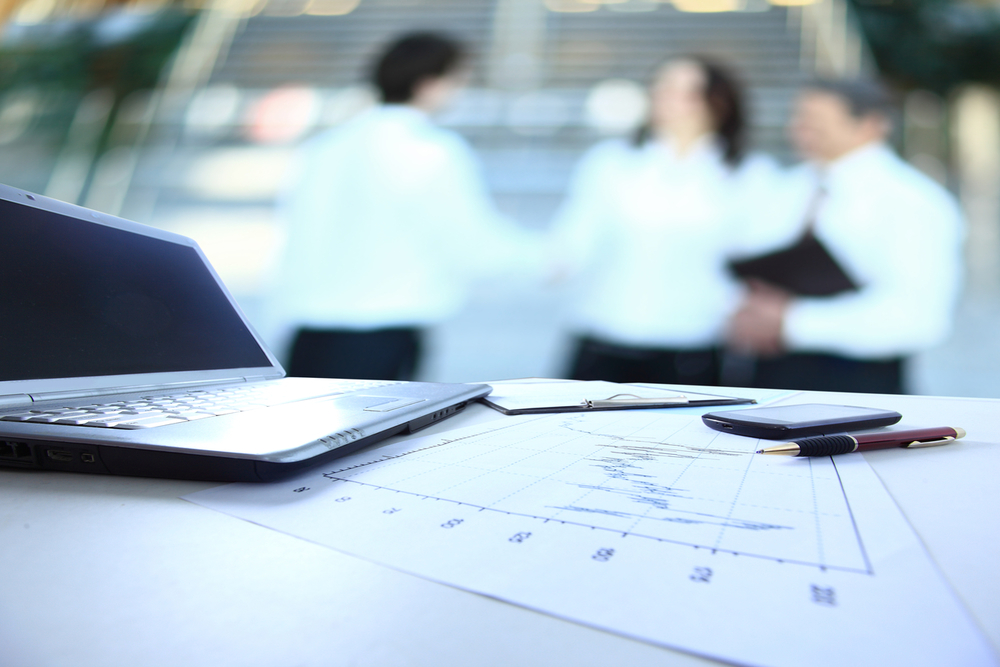 Contrary to its connotation the term “shadow banking" does not mean something that’s illegitimate or a system that indulges in undesirable activities. Shadow Banking is an essential arm of the financial markets and does contribute to the credit access especially in the developing economies. In India’s case, shadow banking primarily consists of NBFCs and housing finance companies (HFCs). Over the last decade the shadow banking system has seen exponential growth and has been successful in filling the void that was created after the formal banking system got mired in the NPA crisis. NBFC’s play an important role in providing credit to areas that do not have access to formal banking channels and also cater to the credit needs of sectors such as the MSME’s which are often ignored by traditional banking.

Over the years NBFC’s share in overall commercial lending has witnessed tremendous growth, as per industry reports NBFC’s today contribute approximately one fifth of the total credit extended to commercial activities. Everything seemed to be going perfect until June 2018 when the first signs of stress in the shadow banking system emerged when the leading infrastructure operator-financier - Infrastructure Leasing & Financial Services Ltd. (IL&FS) defaulted on some of its debt. The collapse of the highly rated IL&FS Group exposed the fault lines under Indian shadow banks’ impressive credit edifice, the contagion soon spread to leading HFC’s such as Dewan Housing, India Bulls Housing Finance among others. Since the shadow banking system has now become integral part of the financial setup, it does pose a systemic risk to the entire system and to avert any such crisis the Government had to step in and take over the troubled IL&FS group.

Post June 2018 the entire sector is in stress as liquidity has dried up; NBFC’s and HFC’s are finding it hard to roll over their short-term debt and therefore are unable to extend any new credit. In addition, to service their existing debt and avoid default, companies have been forced to engage in fire sale of assets, which directly impacts their profitability. A common man has already been affected by the crisis in many ways; some of the effects or repercussions that are the consequence of the crisis are direct whereas some other hardships are result of the ripple affect.

The first category of losses that the common man has incurred is in the form of investment loss, equity investors have lost huge amounts of money in their investments in the shadow banking stocks, the situation is not very different for debt investors who are witnessing losses in the form of reduced NAV’s of their debt mutual fund holdings as more and more AMC’s are forced to categorize their exposure to NBFC’s particularly IL&FS as NPA’s. Recently, on April 30, UTI MF has marked down its IL&FS SPV exposure by 50% and the NAV of six debt schemes were therefore hit by 2-6%.

The second set of hardships perhaps impacts a large section of the common populace, in the recent past shadow banking system accounted for 40 percent of all consumer loans, which included loans for white goods, vehicle loans, housing loans etc, since the liquidity crunch in the space these loans are not available as easily which has led to consumers making fewer purchases. Loan volumes for some of these lenders have dropped to 10% of the levels seen before the crisis. Fewer loans from shadow lenders have already made automobiles, consumer goods and real estate sectors especially vulnerable. Companies in these sectors are witnessing declining profits and volume growth and are forced to cut production.

Though the crisis in shadow banking seems to be a problems within the financial sector, it leads to tightening of lending standards and curbs on fresh credit both to the corporates and individuals and the ripple impact can be seen as reduction in production and consumption cycle, value erosion in personal wealth and ultimately lower GDP of the nation. If the crisis lingers on in the next phase we anticipate massive retrenchments and job losses that would directly impact a larger section of the economy and individuals. In a vibrant economy all industry sectors have a complex interplay and money in the hands of the customers drives the whole system, therefore a healthy shadow banking system is highly desirable and a must for economic growth in the current context. Going forward once the new government is sworn in in May, we expect that the crisis will be addressed more proactively. The Central Bank RBI is already doing it’s bit to keep the liquidity tap open through its OMO operations, however we expect that it will at-least take a quarter or two for things to materially improve, until then the common man should brace himself up for more hardships.

We Are Insulated From NBFC Crisis: Muthoot Pappachan Group CMD

How Repo Rate Cut Will Impact Your Pocket? 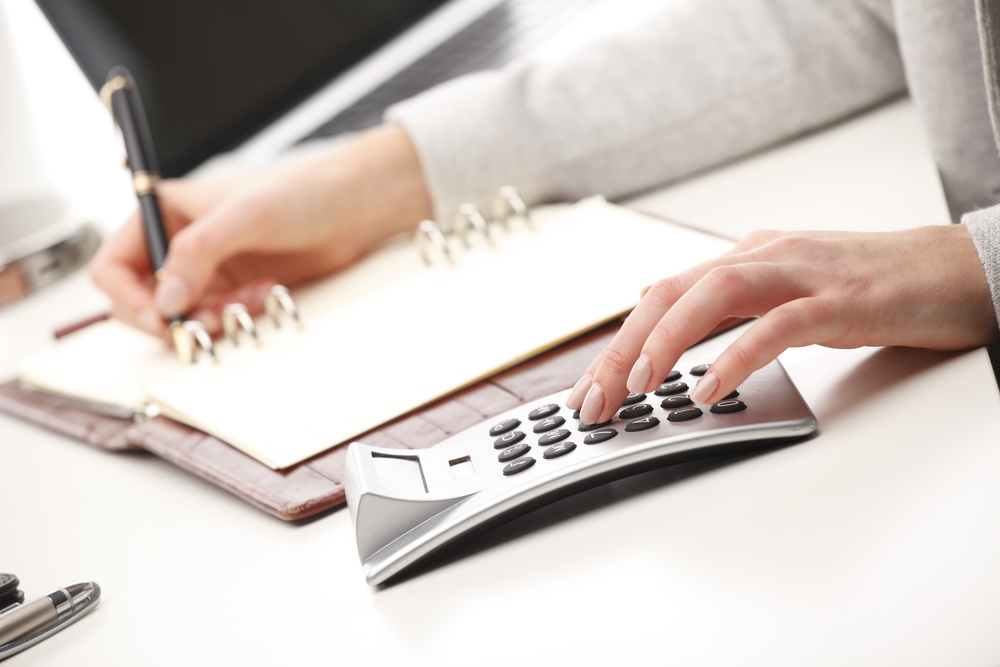 To Allow Or Not To Allow: NBFC Loans Under 3-Month Moratorium 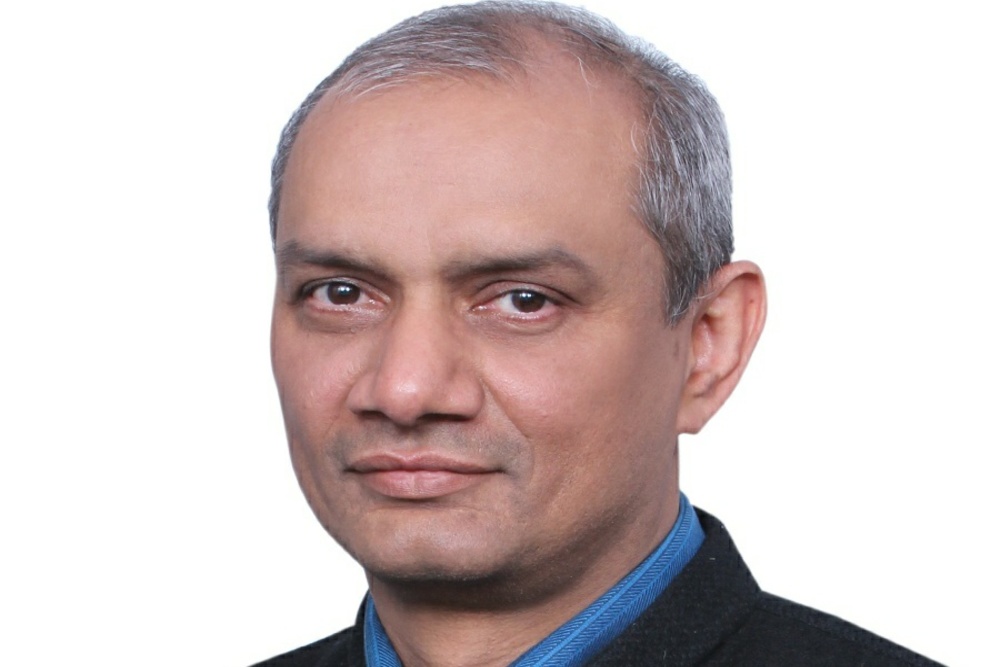 NBFCs With Diversified Portfolios, Automation Will Tide Over The Situation