After a year of demonetisation, the Indian mutual fund industry, gold and equities have emerged as the biggest benefactors in the market. The effects created by demonetisation can’t be undermined if we are to go by data.

Asset management companies feel that move has aided mutual fund industry by attracting more inflows. Says Harshad Chetanwala, Head Customer Delight, Quantum Asset Management : “While overall AuM has grown by 25 per cent since November 2016, which was almost same for prior eleven months (1 Dec 2015 – 31 Oct 2016), Equity AuM grew by 36 per cent during the same period versus growth of 19 per cent from Dec 2015 to Oct 2016. This AuM growth is because of two things: an increase in general market levels (which propels the value of invested assets), and new inflows from investors.”

The mutual fund inflows in balanced funds witnessed a massive growth of 152 per cent from a year ago. Equity funds saw an uptick of 74 per cent and income funds by 36 per cent during the same period. From the above data it is clear that a large amount of money which was moving into financial savings, physical savings from the informal or black sector started parking into the formal financial sector, which effectively means it has to come into equities, mutual funds and the like. “This is natural because with lower interest rates these days, keeping money sitting in a bank account would not earn very high returns.” Says Chetanwala.

On 8th November 2016, the BSE Sensex opened with a loss of 1339.76 points, thereby closing at 27591.14. Today, the Sensex has reached at around 33,500, up by almost 6000 points in a year’s time. The reason behind the growth was that more funds were routed through banking channel and financial services towards equity markets in the form of new IPO subscriptions, increasing stock prices despite muted earnings for Q1 on the back GST implementation. “Corporate India sitting on freshly expanded capacities and having faced two years of weak demand in FY15 & FY16, due to failure of monsoons and stagnating policy making under UPA 2, was finally staring at a pick-up in consumer sentiment.” Says Nilesh Shetty, Associate Fund Manager, Quantum Asset Management

Talking about gold, though demonetisation and GST made it tough for smaller jewelers to do business as majority of their transaction were done with cash, post demonetisation purchasers started converting their cash into gold, which led to increase in gold demand. But, prior to GST, there was a preponement of gold buying from jewelers to build in the inventory.

This was done to take advantage of the low tax rates before the feared high rates under GST kicks in. Despite this, gold purchases didn’t see any reduction in its demand. Says Chirag Mehta, Sr. Fund Manager, Alternative Investments, Quantum Asset Management: “There was a view that demonetisation would significantly reduce gold purchases but that hasn’t happened. Rather we are seeing significantly higher demand this year as compared to the year before demonetisation. India imported about 640 tonnes in the first three quarters of this calendar year as compared to 510 tonnes in whole of 2016.” 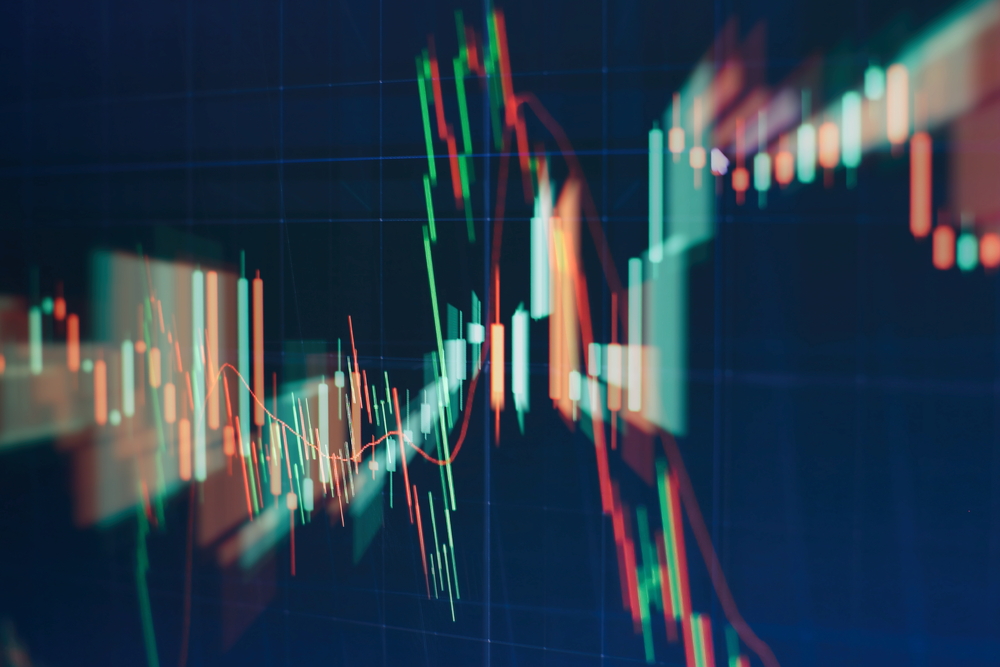 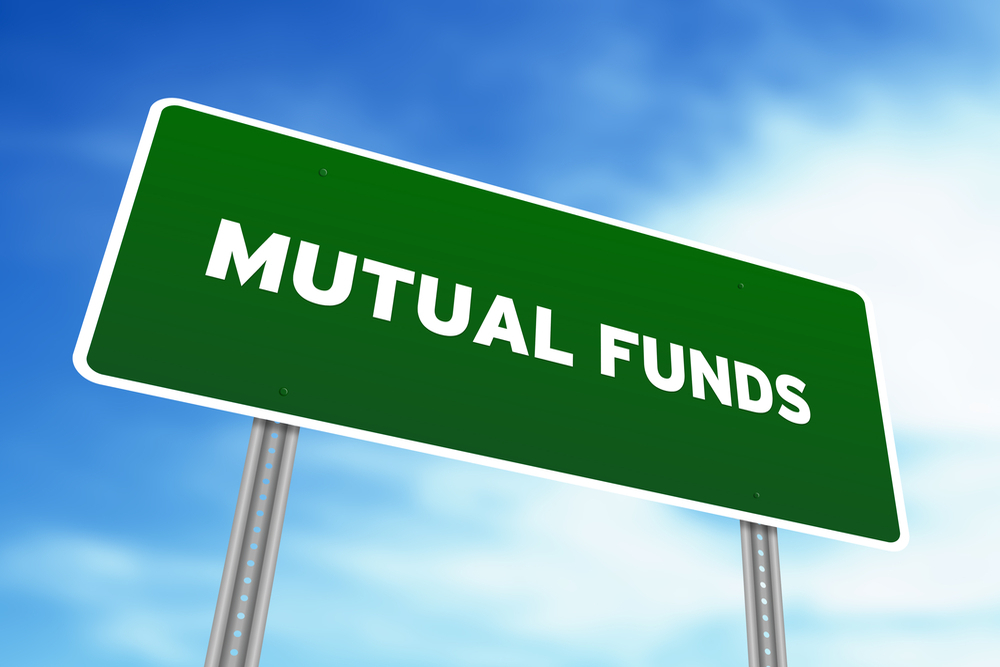