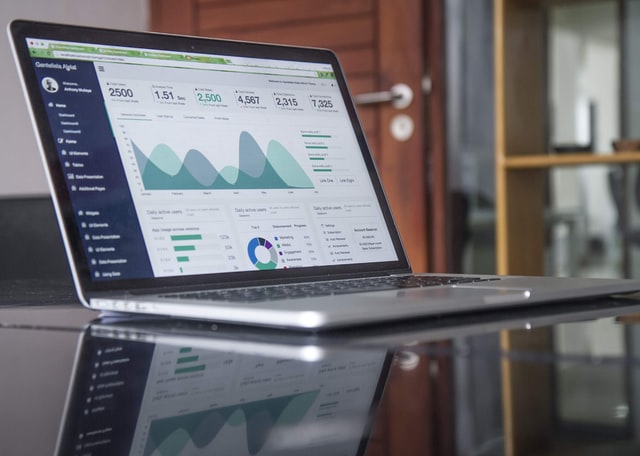 A tug of war seems to have broken out between the Securities and Exchange Board of India (Sebi) and the Ministry of Finance (MoF) on the issuance of a circular from the capital market regulator on putting a time tag on perpetual bonds.

According to media reports, the ministry has asked Sebi to withdraw the circular that was to come into force from April 1, 2021.

The issue became more complex with the Association of Mutual funds in India (Amfi), a self -regulatory organisation and a trade body, representing the mutual fund (MF) industry, deciding to go with Sebi.

Sebi had on March 10 issued the circular putting in place restrictions on the exposure of MFs to debt instruments (Additional Tier I, ATI bonds) with special features. These instruments are known as perpetual bonds in market parlance. Sebi said that a mutual fund under all its schemes will not be permitted to own more than 10 per cent of such instruments issued by a single issuer.

Sebi also said the maturity of all perpetual bonds should be treated as 100 years from the date of issuance of the bond for the purpose of valuation and asked all the close-ended debt schemes not to invest in perpetual bonds.

Perpetual bonds are a fixed income security with no maturity date. These bonds are not redeemable by the issuer. A regular coupon, which is typically higher than other debt instruments, is paid on these bonds by the issuers, who are mostly banks.

Some media reports released on Friday say that the Department of Financial Services (DFS) under the finance ministry has issued a memorandum to Sebi Chairman Ajay Tyagi, asking him to withdraw a rule treating AT1 bonds (perpetuals) as having 100-year maturity. The memorandum was sent on Thursday.

“Considering the capital needs of banks going forward and the need to source the same from the capital markets, it is requested that the revised capital norms to treat all perpetual bonds as 100-year tenor be withdrawn. The clause on valuation is disruptive in nature. Instructions that reduce concentration risks on such instruments in MF portfolio can be retailed as MFs have adequate headroom even with 10 per cent ceiling,” says the finance ministry note to the market watchdog.

Amfi, on the other hand, says it fully supports the need and spirit of the Sebi circular in capping exposure to perpetual bonds. Most of the MF schemes are well below the cap specified in the circular. In few of the schemes where the perpetual bond exposure is higher than the Sebi-prescribed cap, grandfathering is permitted by Sebi to ensure that there is no unnecessary market disruption, says a statement from the trade body on Friday.

Amfi also supports Sebi’s objective of fair valuation. “Market-determined price is the best price to arrive at a valuation which is fair to investors who are subscribing, redeeming or staying invested in a mutual fund scheme. Amfi, under guidance from Sebi, has worked over the years to create a robust valuation process. Two independent agencies administer the process to ensure Industry wide fair and common valuation for the Debt Portfolio across MFs,” says the Amfi statement.

Uttara Kolhatkar, Partner, J Sagar Associates, says this unexpected regulatory directive raises concerns on valuation as the perpetual bonds that have been issued would be revalued on account of the ‘100 years rule’.

The Sebi circular would subject the instrument to generate losses on account of any marginal increase in interest. Perpetual bonds have no maturity date, therefore, payments theoretically continue forever and original flavour of such a capital instrument will be lost. It will make the valuation of such a perpetual instrument (quasi-equity in nature) to go haywire as the tenor of such bonds, instead of being ‘perpetual’ will be 100 years.

“This directive would have had a cascading effect on the bond market and increase volatility. Potential redemptions on account of this new rule would lead to mutual fund houses engaging in panic selling of the bonds in the secondary market leading to widening of yields. AT1 Bonds have in the past been fraught with troubles,” Kolhatkar says.

Considering the capital needs of banks going forward and the need to source the same from the capital markets, the DFS requested Sebi to withdraw the revised valuation norms to treat all perpetual bonds as 100-year tenor.

“This can also affect capital raising by PSU banks, forcing them to rely more on the government for capital. Over the long run, for all banks, not just PSUs, more equity dilution will take place (due to Sebi circular),” DFS says, adding that this will lead to further depressed valuations.

The Sebi circular had generated significant apprehension in the mutual fund industry that losses would result from a consequential revaluation of such bonds.

“Panic redemption by mutual funds would impact the overall corporate bond market as MFs may resort to selling other bonds to raise liquidity in debt schemes. This could lead to higher borrowing cost for corporates at a time when the economic recovery is still nascent,” says the letter.

AT-1 bonds were valued hitherto on the basis of a short-term instrument of similar G-Sec. They will now be valued as 100-year bonds for which no benchmark exists, it says. “Mark to Market (MTM) loss will be very high, effectively reducing them to near zero,” says the March 11 memorandum.

Last year, several MFs were caught on the wrong foot over their investments in Yes Bank’s AT1 bonds, which were written down before equity following the RBI’s rescue plan for the lender. At the end of January 2021, nearly Rs 37,000 crore was invested by MFs in perpetual bonds. 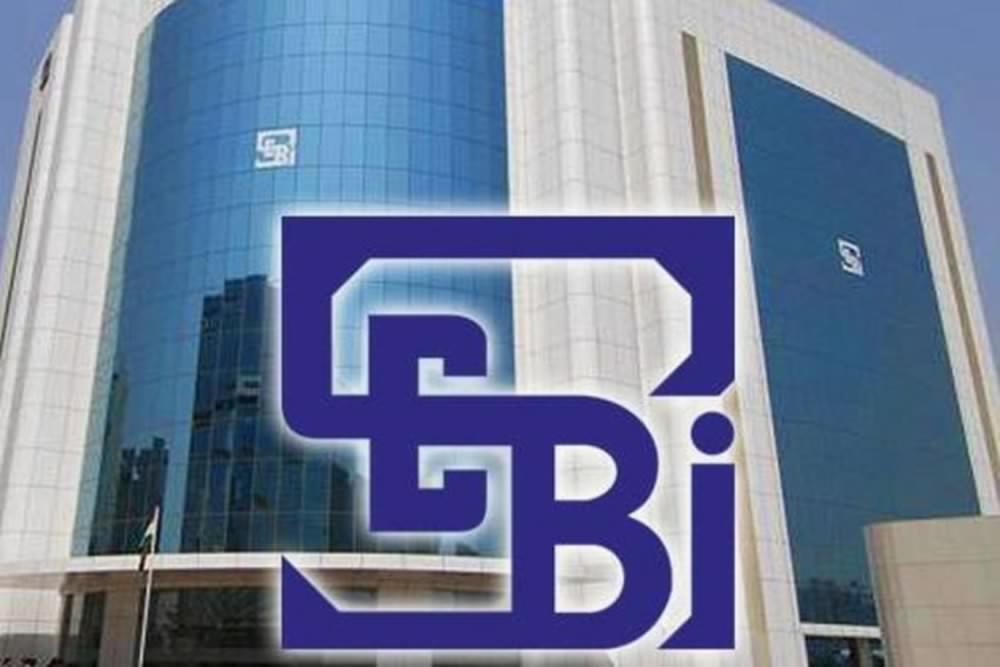 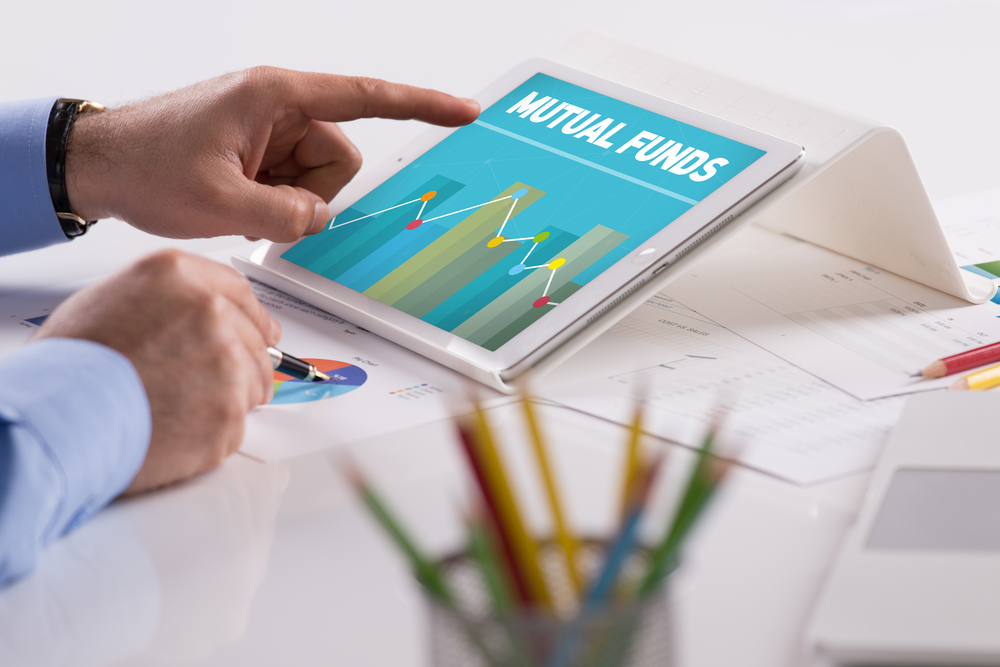 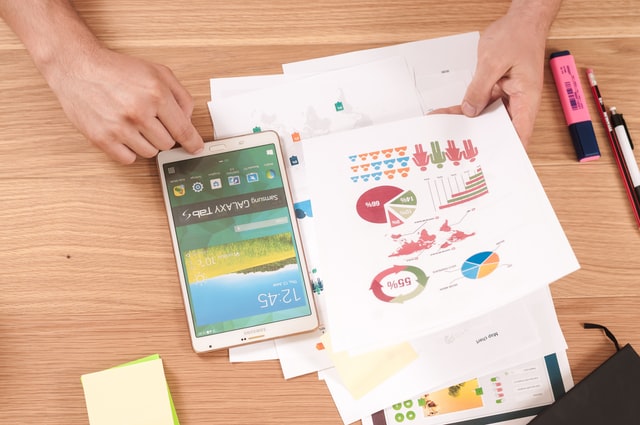