You Needn’t Be Rich To Be Wealthy

Home »  Magazine »  You Needn’t Be Rich To Be Wealthy 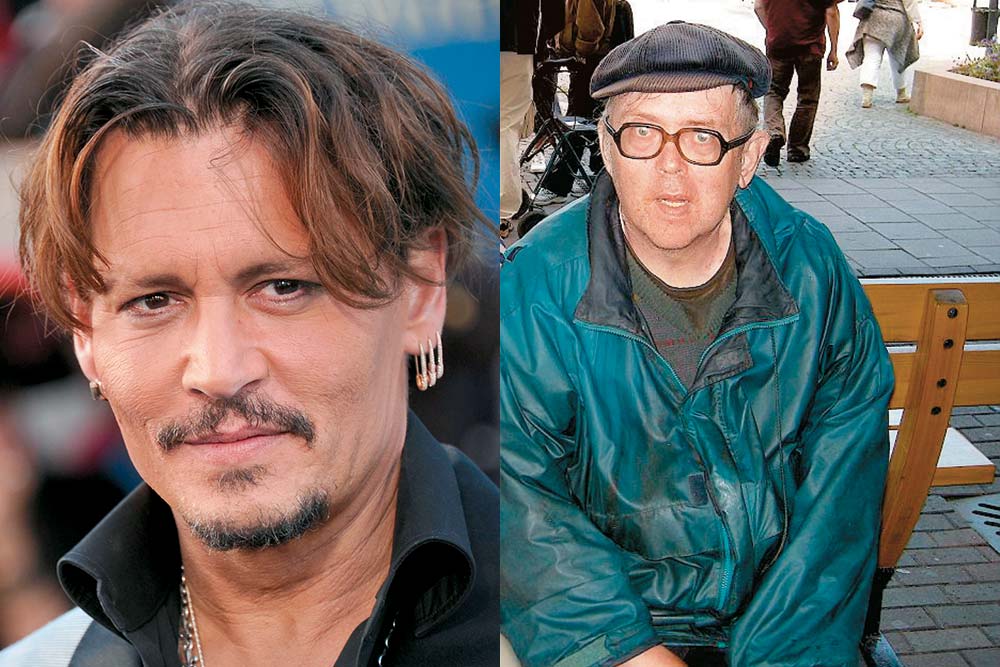 “It’s better to be wealthy than rich, even if you’re poor.”

– Paul Sullivan, author and columnist at The New York Times

That is the most accurate line I have come across in the context of being wealthy. And the rest of this article will be an effort to expound on it.

Johnny Depp, and a fortune squandered

At one stage in his life, he was one of the highest grossing actors of all time. In 2018, Rolling Stones estimated that Depp made $650 million on films that netted $3.6 billion. Now the actor has had to make his peace with an impoverished net worth of a meagre $200 million. Sarcasm intended.

He sued TMG for negligence, breach of fiduciary duty and fraud. TMG – The Management Group –was run by his business manager. It said that Depp has a $2-million-a-month compulsory-spending disorder. His ultra-extravagant lifestyle was sometimes in excess of $2 million per month. A 45-acre chateau in the South of France, a chain of islands in the Bahamas, multiple houses in Hollywood, several penthouse lofts in downtown Los Angeles, a house farm in Kentucky, a luxury yacht, 45 luxury vehicles, 70 collectible guitars, and $30,000 on wine flown in from across the world. Throw in the expensive divorce.

Curt Degerman spent his adult life cycling through a small coastal town in Sweden. He rummaged through the bins of restaurants for leftover scraps of food.

No family. No dependents. No apparent income. No debt.

When he died of a heart attack in 2008, a cousin was the beneficiary of his estate which, to the surprise of the world at large, was estimated at around $1.4 million. This included a house, 124 gold bars, equity investments, money in the bank and cash at home.

How did he make this money? He ransacked bins for cans and bottles, which he sold to a recycling plant. Almost all the proceeds were invested since his expenses were minimum. He was a regular at the local library, reading up on the market and stocks and mutual funds. That effort, combined with a good dose of eccentricity, extreme frugality, and no interest in impressing others, is what made him wealthy.

Both the illustrations serve as cautionary tales

Johnny Depp was rich; the world knew it. What they did not know was that his bank balance was hemorrhaging and he was doing nothing to stop the flow.

Curt Degerman was a tramp; the world knew it. What they did not know was that the assets he accumulated made him very wealthy.

The key to being wealthy is not making a lot of money. You could make obscene amounts of money and squander it away.

Let’s look at what goes on behind the scenes of a very rich family. Are they so heavily in debt that their finances are fragile? Are they dependent on just one source of income to maintain this enviable existence? If yes to both, are they just two paycheques away from being broke? Do they save huge amounts every month to enable them to maintain this lifestyle for years to come?

You cannot hide a rich lifestyle. The clothes you wear. The jewellery and accessories you flaunt. The holidays you take. The car you drive. This is what is visible. But being fabulously rich does not mean you are wealthy. It is the choices you make with your income that will determine whether you get wealthy, or not.

So before you aim to impress, aim to accumulate. Save. With the savings, buy assets. Let these assets make money for you. That is the key to wealth creation.

The author is Senior Editor at Morningstar

Borrowing Against The Blues