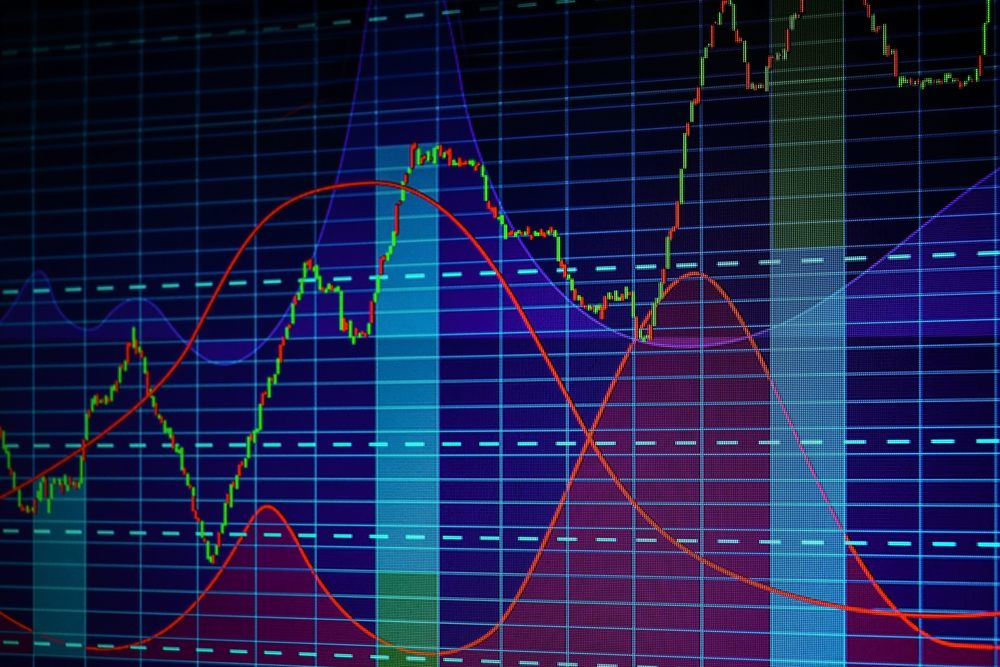 India’s largest power utility company, NTPC, which aims to become a 130-Gigawatt (GW) company by 2032 led by its robust regulated business model, would have a negligible impact of COVID-19 believe analysts. The nationwide lockdown has led India’s power demand nosedive by 20-25 per cent Year-on-Year (Y-o-Y). However, this well-regulated company remains well-insulated from these external conditions. The company is into the operation of power generation plants and supplies power to state electricity boards throughout India. It generates power from gas, coal, hydro, solar, nuclear and other renewable energy sources. The company’s growth depends on the capacity creation as well as on the plant availability. NTPC has an installed capacity of 50 GW.

The company recently acquired 100 per cent and 75 per cent equity stake in North Eastern Electric Power Corporation (Neepco) and THDC from Government of India (GoI) for `4,000 crore and 7,500 crore respectively. Both these value-accretive acquisitions will add more than 2,500 megawatt (MW) of operating hydropower capacity to the firm’s predominant thermal portfolio.  “These acquisitions will help NTPC diversify its thermal based portfolio as non-thermal capacity and before this event it was just 800 MW. Post this arrangement, hydro capacity operation will be 3,125 MW or 5 per cent of the total consolidated portfolio. NTPC has a target to have 40 per cent of the portfolio from the non-thermal segment by 2032,” says an analyst at ICICI Direct.

On the financial front, NTPC posted a decent numbers for third quarter (Q3) for FY2020. The Earnings Before Interest, Tax, Depreciation and Amortisation (EBITDA) margin was 31.9 per cent and expanded by 380 basis points (bps) on the back of lower fuel costs (-14.1 per cent Y-o-Y) and improved realisations. Further net profit witnessed a 25.6 per cent Y-o-Y to `2,995 crore for Q3 FY2020. However, the company’s standalone revenue fell by 2.6 per cent Y-o-Y to `23,496 crore. Further the gross generation declined by 12.6 per cent to ~61.2 Billion Units (BUs) and energy sold was down by 13.9 per cent Y-o-Y to 56.3 (BUs) due to higher than expected tariff. On the positive note, the muted power demand, as well as production ramp-up at Coal India’s mines, led to increase in coal stocks at power plants.

Brokerages continue to remain upbeat about the company’s prospects. “We have, however, lowered our FY20/21 estimates and Earnings Per Share (EPS) estimate by 2.6 per cent/5.1 per cent to factor in low generation and a fall in the incentive income amid falling power demand. However, we continue to maintain our Buy rating on NTPC factoring its risk-averse regulatory business model, which ensures fixed Return on Equity (RoE) on its invested equity,” says an analyst at Emkay Global Financial Services.