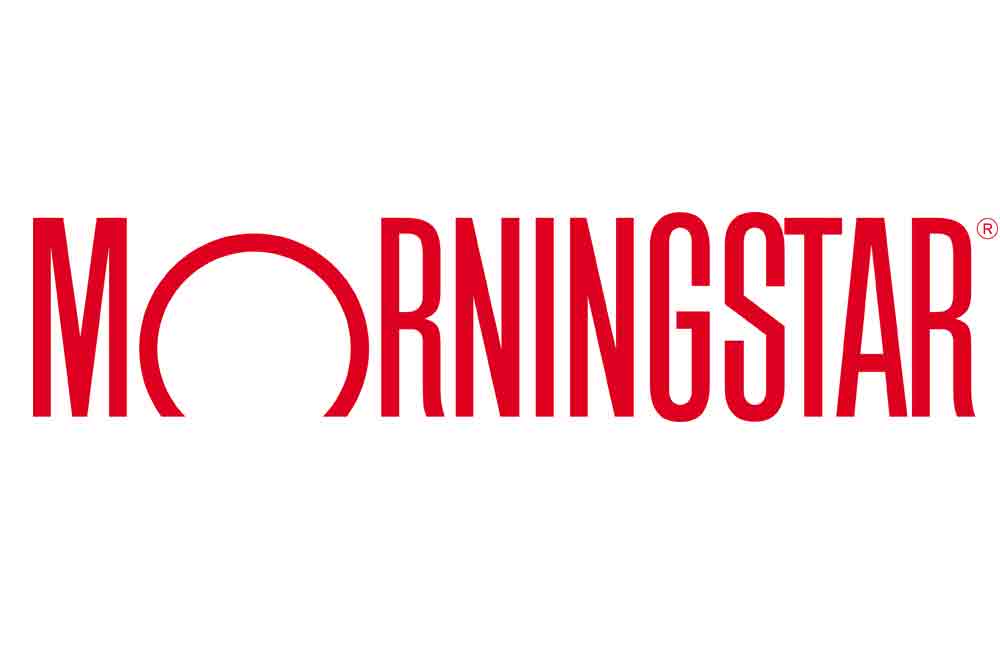 Amandeep Singh Chopra has been managing funds since 2006. He has been at the helm of this strategy since February 2012. He heads the fixed-income desk at UTI with two portfolio managers. The analyst team has an economist tracking domestic and international macro factors.

The investment strategy is based on the team’s research focussed on taking duration calls by investing in a combination of government securities and state development loans. Macroeconomic research is primarily driven by three fund managers, and their views tend to resonate across the fund house. They track open market operations, trading volumes, broader market interest-rate directional views, and peer positioning. The average maturity on the gilt fund can fluctuate significantly and is positioned in line with Chopra’s view of the interest-rate environment. From a macroeconomic perspective, the manager prefers to invest in the most liquid papers. The focus on risk avoidance seems to be much higher compared to investments for generating top-quartile performance. The strategy typically has less than 10 holdings, and execution is largely influenced by the team’s ability to take the right macro calls and position across yield curves. Execution of this strategy has remained above par and is reflected in the fund’s performance profile.

A skilled and experienced portfolio manager, a relatively low expense ratio, and a stable process stand out for this fund. Further, the fund’s focus on investing with a view to protect the downside instead of generating top quartile performance results in a consistent performance that remains marginally above average across market cycles. 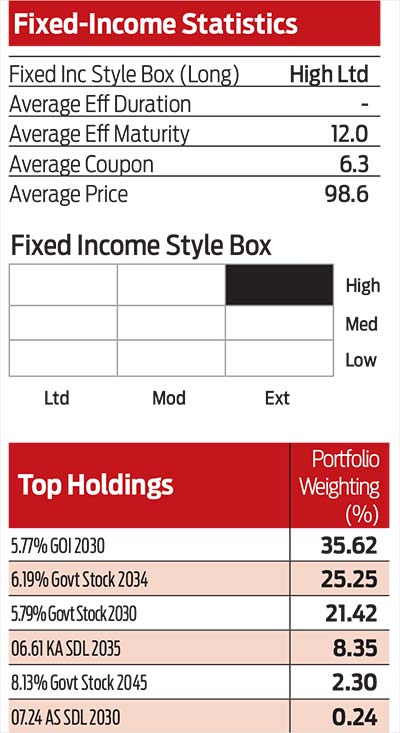 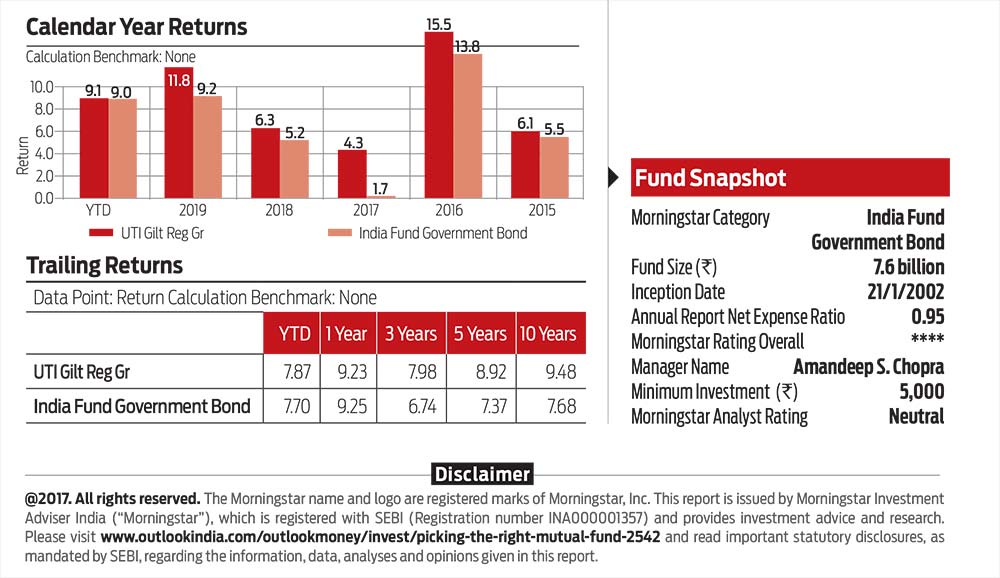