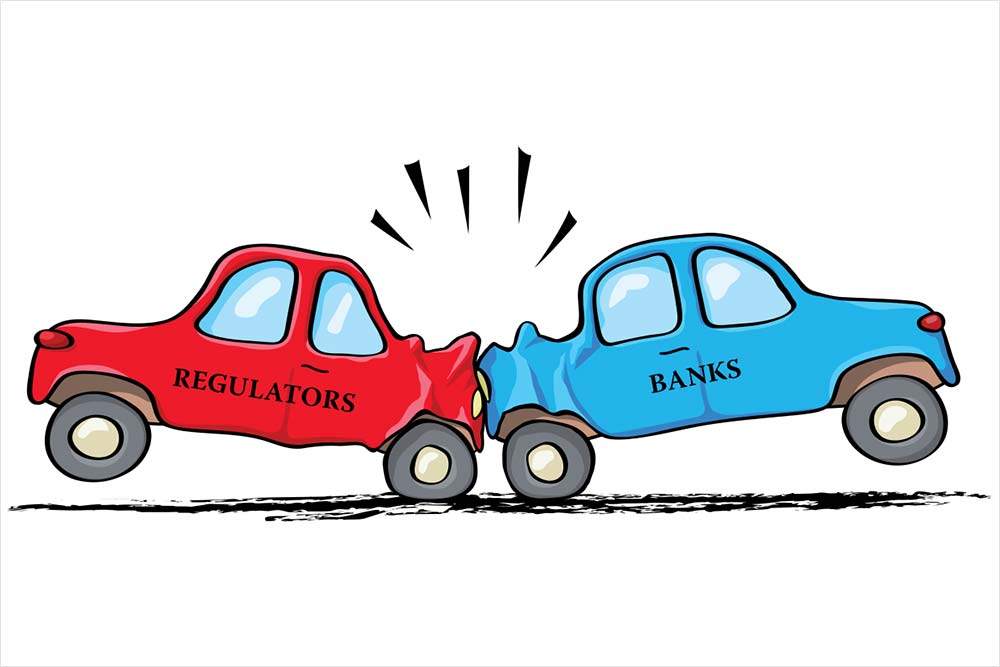 As many as 44 Indian banks and several companies have been accused of involving in suspicious transactions leading to terror financing and money laundering. These transactions were part of $2 trillion suspicious transfers in the Financial Crimes Enforcement Network (FinCEN)  of the US government list of over 2,500 documents. Most of the files were sent by banks to the US authorities between 2000 and 2017.

Many transactions had not been flagged by Indian authorities. In fact there is not much an Indian regulator can do because all dollar transactions pass through the US authorities. Adani group’s Singapore based arm Adani Global PTE got involved in this fiasco, being allegedly involved in suspicious transactions worth $6.24 billion with shell like companies in Seychelles between 2005-2014. Bhushan Steel’s transactions are flagged by foreign banks to FinCEN. The total transactions between 2012-2015 stand at $4.39 million. According to the reports, it resorted to nested money transfers involving Meridian Trade Bank in Latvia.

In addition, 44 Indian banks, both public and private, have made it to the Suspicious Activity Report for 2000 with transactions worth $1 billion between 2011 and 2017. Till now, the International Consortium of Investigative Journalists has tracked 18,153 suspicious transactions worth $35 billion. Amongst all banks, Indian banks have received $482,181,226 from outside the country and transferred $406,278,962 from the country.