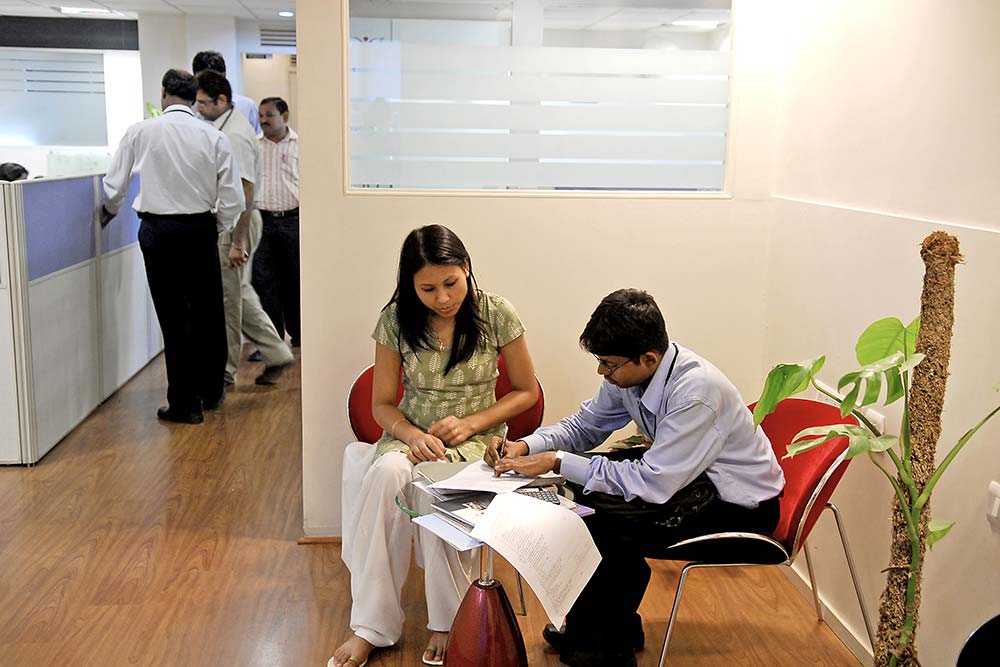 As an executive with a large corporate, Anand Tripathi (name changed) thought he had his life figured out financially. Till he was diagnosed with a heart ailment requiring immediate hospitalisation and a possible surgery. Those were tense times for the family but Tripathi was not too worried, sure that his hospital bills would be settled by his insurer. He was admitted and treated at a multi-specialty hospital in a large metro. When the hospital presented a Rs 3-lakh bill for his treatment it was sent to the third-party administrator for cashless claim settlement.

And that’s when Tripathi received a rude jolt—the third-party administrator informed that his claim was rejected by the insurer on the ground of pre-existing disease. The doctor’s diagnosis of Tripathi’s ailment indicated that he was suffering from hypertension, which led to further complications requiring the treatment. Tripathi had not disclosed his pre-existing condition while buying the policy some four years ago. Had Tripathi disclosed his condition, the insurer might have charged him a little extra premium, but he would have been covered and his claim paid.

A simple health insurance is now worth its weight—value, if you please—in gold. The COVID scare has made the world sit up and take the health insurance with far more importance than ever before. Insurers too are scanning claims with a fine-tooth comb. And so are the authorities. The regulator has introduced several changes for policyholders’ benefits and ease-of-claim settlement processes.

High-risk diseases such as HIV and cancer, conveniently excluded by health insurance providers to control their outgo, are now part of health policy. Claims will now be settled or rejected within a set deadline—if not, the insurer will pay interest at enhanced rates on claims payable for each day of delay. The regulator introduced these changes for policyholders’ benefits and ease of claim settlement processes.

The Insurance Regulatory Development Authority of India (IRDAI) has asked insurers to offer Equated Monthly Instalments (EMI) for paying health policy premiums. This is to benefit policyholders in claims settlement and cover diseases that insurers had so far kept outside their ambit. The regulator, however, issued a precise definition of pre-existing diseases to remove ambiguity in interpretation of rules and minimise insurers’ leeway in rejecting claims.

Any condition, ailment, injury or illness that a physician has diagnosed within four years before the date of commencement of a cover or within three months of buying a policy is treated as pre-existing disease. If undisclosed, this can lead to rejection of claims.

The Ball Is In Your Court

Now the policyholder needs to take care of two things: proper declaration of pre-existing diseases and payment of monthly premiums on time. Apart from fraud, these are the areas based on which insurers’ can still reject claims.

Milind V Kolhe, Chief Underwriting and Reinsurance Officer at Bharti AXA General Insurance Company, says: “The most important part in the policy buying process is the declaration an individual makes while buying a cover. A digital or a printed form does not make a difference as long it is declared correctly. It needs to be true.”

With standardised guidelines, all health policies have been converted into a standard product with uniformity in treating exclusions or claims rejection. Earlier, insurers had to decide on a case-to-case basis for each claim, with the potential of many cases turning into contentious issues in terms of policy or claims servicing. These used to turn into audit and product rating issues later. Often, outcomes would depend on the company’s interpretations of guidelines.

“The regulator cleared a lot of gaps in guidelines by introducing standard exclusions in the health product. The health insurance sector is also evolving in terms of consumer behaviour patterns during the current pandemic situation. It is likely to strengthen insurers’ internal processes and reduce turnaround time for claims servicing. Set guidelines will result in faster claims settlement,” says Kolhe. “Both the insurer and the insured will know precisely what is covered and what isn’t. It is expected to reduce consumer grievances.” Based on declarations made, an insurer may ask an individual to take specific medical tests.

Subrata Mondal, Executive Vice President and Head, Underwriting at IFFCO Tokio General Insurance, says, “Several insurers do not insist on a health check-up below the age band of 45 and 55 years. If there is any declaration of a pre-existing health condition that may impact future health and require hospitalisation, the insurer could insist on a health check-up. Depending on the medical reports, it will take a suitable decision that will be based on its underwriting guidelines.”

An area where policyholders can benefit is in porting or migrating from their existing covers to save on premium outgo. Remember never to suppress any fact when migrating to another insurer because the company offering the new policy will have access to your medical history and claims data. Suppression can lead to refusal of cover.

To ease the backend process, insurance companies are mooting the idea of setting up a central data repository for policyholders. This will standardise access of policy details, medical history and claims data. Currently, Know Your Customer (KYC) data is not shared among insurers.

There is a popular misconception that claim rejections are higher when policies are bought online. A recent study also indicated that agents are slightly more trusted in smaller towns. “Whether one buys a policy online or from an agent, the rules and the process for claims adjudication are the same. Agents develop a relationship of trust with policyholders by explaining products and processes. They remain in touch with the customer for policy servicing. In contrast, an online customer is assumed to be well informed with a definite goal. From an insurers’ perspective, the product, its features, coverage and terms and conditions do not change whether bought online or through an agent,” says Kolhe.

Health cover prices are rising almost every year. IRDAI has asked insurers to provide monthly instalment facilities for paying premiums to offer some respite to policyholders. A policy that may cost Rs 20,000 annually can thus be bought by paying the premium in 12 monthly instalments. However, continuity of such policies will depend on the timely payment of instalments.

While Mondal feels EMI facility will greatly benefit policyholders who cannot afford a high upfront premium, Kolhe says it will increase coverage. While there are no additional risks involved in offering EMIs, an insurer’s only challenge is from the technology perspective.

Mondal explains, “We have set up a robust system to ensure there is no mismatch in the EMIs paid and received. An SMS alert goes to the insured as a reminder for EMI dues. There is also a facility for providing post-dated cheques as well as auto-debit facilities for ensuring smooth hassle-free processes.”

Many companies are implementing systems in a phased manner to ensure quarterly, or monthly instalments are paid on time, reminders are sent in advance and grievances are minimised.

However, the bottom line is, if premiums are not paid on time, the health policy will lapse, and insurers will not entertain claims. Hence, ensure you pay on time to continue your policy.