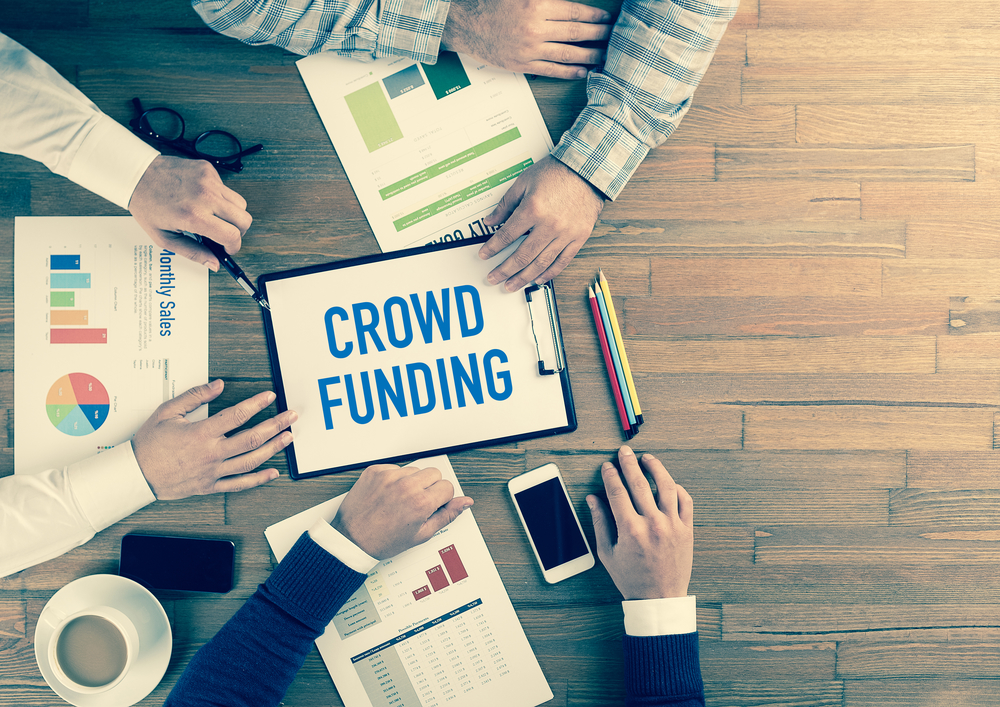 How did the concept of Ketto strike you?

I have always been interested in social business and wanted to bridge the gap between society and the people. It was then that this concept of crowdfunding struck. But the first roadblock was how to go about and ensure that the money is reaching the people. At that time Varun Sheth came on board with a similar idea, which ensured transparency and was really engaging. With this clarified, Ketto, a medical crowdfunding organisation, was founded  seven years back.

I had worked previously with multiple NGOs and have seen the innumerable challenges that they faced in crowd-funding, cost of which was almost 60-70 per cent. Witnessing these problems from upfront, I thought we should come up with something that can make a difference in society.

What is the importance of medical  crowdfunding?

Medical crowdfunding is very important. I am astounded to see that despite being strangers people are willing to help each other. This really reaffirms my faith in the society and the goodness of people. It is also important because people were helpless, to the extent that property, jewellery had to be sold and people were being burdened with loan. But now with the emergence of medical crowd funding organisations, they need not to do all the aforementioned things.

How do you see the future of medical  crowdfunding?

When we thought of this idea and when it happened people did not even know about the concept of medical crowdfunding. So, talking about its future I think it is just the tip of an iceberg. With its expansion, people are getting familiar about it. The awareness about it is picking up exponentially so I think it’s going to expand more.

Have you ever intervened personally in any fundraiser campaign?

Yes, there are many in which I have personally intervened. There were some athletes who did not have money to get proper training. As I am very passionate about sports, I personally intervened in this campaign and raised money for them. And eventually they won medals for the country in the Commonwealth games. And another campaign is of famous Bharatnatyam dancer Tara Balgopal, who was living in very bad situation and thus with the help of crowdfunding, her problems were solved. I have been also involved personally in raising funds for Nepal earthquake victims and for Chennai floods as well.

During your journey do you have any anecdote to share with us?

I remember this one incident when we had to pitch our idea to investors and get them on board, but one investor said, “ I do not think this idea is going to work, you should have done something worthwhile rather than going for this.” And we retired for the day. Five years down the line when Ketto was founded, the investor who raised doubts about the efficacy of crowdfunding, invested in it. So, the biggest takeaway for me was that being an entrepreneur is difficult and it is not important that everyone will believe in your idea. But the first and foremost thing is, you should believe in your idea from starting to end.

How is Ketto different from other crowd funding organisations?

I never really think of it, my team and I just go about what we have to do. And the most important thing is that Milaap, ImpactGuru, and Ketto have gotten together to bring happiness to the people. That in itself is quite an achievement. I take pride in this thing.

What is your future target for Ketto?

As we know that health sector in India is under-served. Thus we would love to expand to other areas of healthcare and other countries.