Towards A Robust Performance

Home »  Magazine »  Towards A Robust Performance 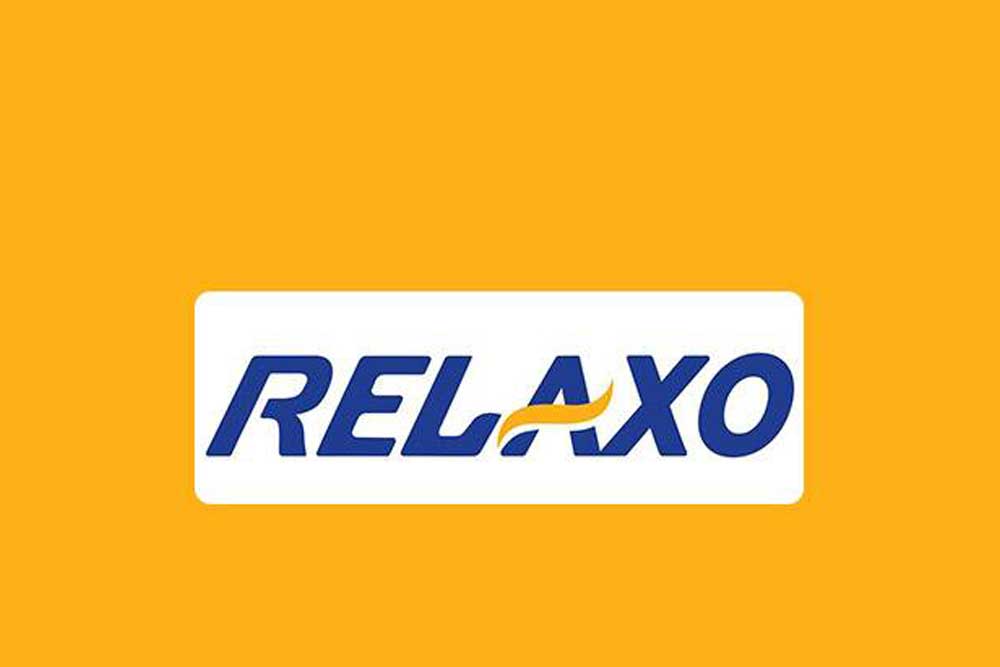 One of the most recognised players in the Indian footwear market, Relaxo has exhibited the tenth consecutive quarter of double-digit growth making analysts bullish about the company.  The revenue from operation logged a growth of 14 per cent year-on-year (Y-O-Y) to `622 crore for the second quarter (Q2) of FY2020.  The growth was driven mainly on the back of premiumisation, product mix and price increase in selected categories. The company is into the manufacturing of footwear products like sandals, slippers, sports shoes, school shoes and various other types of footwear categories. The company has nine brands spread across eight states of the art manufacturing plants, where approximately 20 per cent of the portfolio is restyled every year to match in-season launches.

The company is leveraging on its e-commerce channel, which grew by 37 per cent Y-o-Y, thereby contributed 4 to 5 per cent to the total revenue for the first half of FY2020. The brand Sparx is the highest-selling under e-commerce. Its net sales and net profits have clocked a Compounded Annual Growth Rate (CAGR) of 9 and 11 per cent over FY2015-FY2019. “We believe the premium portfolio contribution to the company’s revenue would increase from 15 to 20 per cent in the ensuing years,” says an analyst at Dolat Capital.

We expect reported operating profit margin (OPM) to sustain at 16.5 per cent in FY2020, aided by benign raw material prices and operating efficiencies,” says an analyst at Sharekhan. According to analysts, the company is leading amongst its peers when it comes to asset turnover. The company had an asset turnover of 1.4x in FY2019 compared to 1.2x and 1.0x by Bata and Mirza International.

“In terms of three years revenue CAGR, Relaxo registered a growth of 10.2 per cent whereas Bata and Mirza International registered a growth of 6.6 per cent and 7.6 per cent respectively,” points out an analyst at Anand Rathi. For FY2020, the footwear company is expected to incur capex of Rs100 crore, with  expenditure on its new plant in Rajasthan, which will have a capacity to build 1,00,000 pairs per day.

India is the second-largest footwear producer after China, representing room for growth that bodes well for Relaxo. Its market share stands at 5 to 6 per cent, which allows a huge growth in coming years. Brokerages continue to remain positive on the company’s prospective.