Time Is The Coin For Investors

Home »  Magazine »  Time Is The Coin For Investors 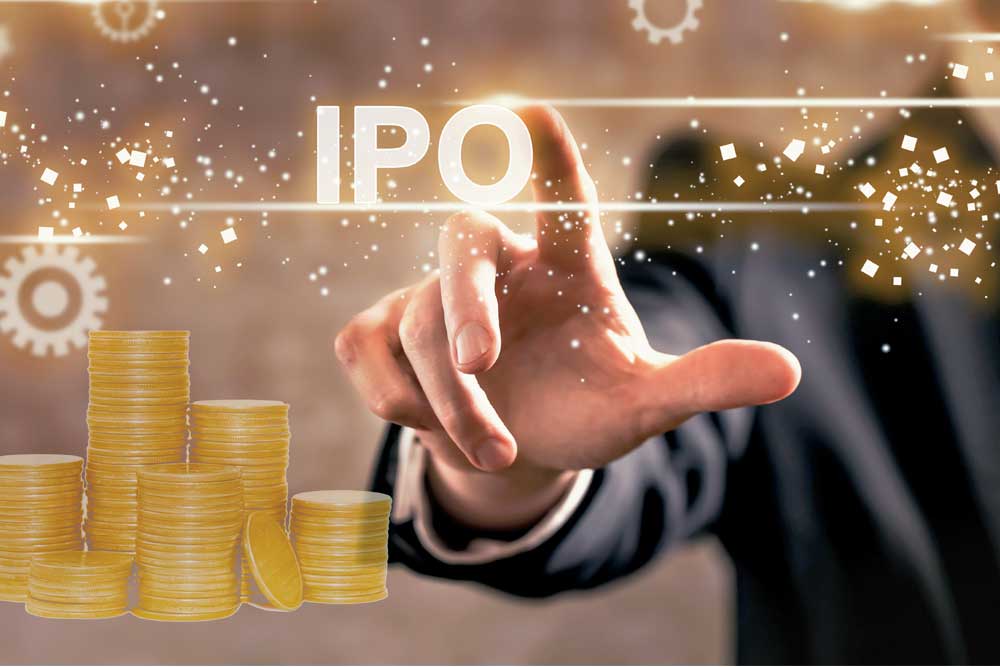 Finally, there’s some good news for those choosing to invest in Initial Public Offerings (IPOs) of new companies. The listing period of shares offered in IPOs have now been reduced to three days from the closure of the issue (Transction Day or T Day) from the previous six days. The first company to get listed within three days of the closure of its IPO was Affle India on August 8, 2019. A lot of efforts were made by Securities and Exchange Board of India (Sebi) to shrink the listing time period.

The decision to reduce the IPO listing time period was taken almost a year ago, when Sebi Board met on September 18, 2018. Sebi had approved in principle,  the proposal of revisiting the public issue process by way of introducing the use of Unified Payment Interface with facility of blocking the funds. Application Supported by Blocked Amount (ASBA) facility, as a new payment mechanism for retail investor applications was submitted through intermediaries.

This is a significant reform, Sebi had said, which aimed at reducing the time period for listing of issues from  T+6  days to T+3  days. The  compression  in  post-issue  timelines  and  the consequent  early  listing  and  trading  of  shares  will  benefit  both issuers  as  well  as investors. The former will  have faster  access  to the  capital  raised,  thereby  enhancing ease of doing business and the latter will have early liquidity, Sebi stated. 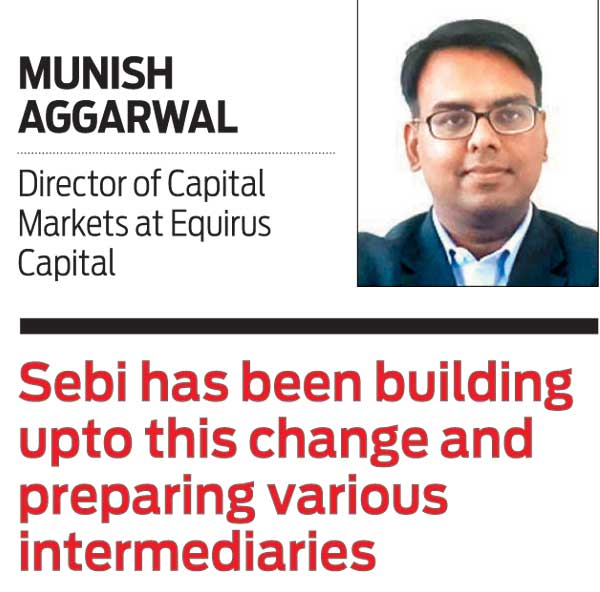 Under the new reform, there will be no physical movement of retail investor application forms from intermediaries to Self-Certified Syndicate Banks.

The modalities for implementation will be worked out in consultation with the stakeholders. Sebi had said, the process will be implemented in a phased manner.

Sebi’s rationale to reduce the time between an IPO and listing of shares is to mitigate external risks such as market volatility and uncertainty at a time when world financial markets are interconnected.

The market regulator had earlier reduced the timeframe for new listings to six days from 12 days in November 2015 for IPOs opening in 2016. In the process, Sebi had then made the ASBA payment facility mandatory. The decision was aimed at cutting the IPO cost and reduce time.

Besides, a shorter timeline helps Indian markets match similar timelines in the US, the UK and other developed markets where listing duration is as short as one day. It is possible to have shortest listing time for western markets as they are highly institutionalised unlike their Indian counterparts where retail investors form a chunk of the overall IPO process, informed an investment banker.

A market economy needs a vibrant IPO market. Capital mobilisation for investment happens through IPOs. When the capital market functions effectively, resources get channelised into the most productive uses. When a good management with a proven track record comes out with an IPO, the market responds positively and capital mobilisation happens. On the other hand, if the projects are not sound and the management lacks credibility, the issue fails. This mechanism ensures that resources go into the most efficient uses. This is very significant from the perspective of productivity and economic growth. Many reforms in the IPO market like ASBA, incentives for brokers, bidding through electronic IPO platforms and allotment of a minimum lot of shares by Sebi has helped improve market efficiency.

A crucial factor in market efficiency is time. In the 1980s, retail investors had to wait for weeks and in many cases for months, before getting shares transferred in their name. The capital market reforms like Dematerialisation (Demat) and T+2 (T plus two) rolling settlement system marked a quantum leap in the transfer and settlement process.

For effective functioning of the IPO market, the offering process has to be efficient. The Indian IPO market in the 1990s was plagued by many ills like fly by night operators, pushing issues and then disappearing, leaving investors in the lurch. Investors had to wait for weeks for getting allotments  and refunds.

Sharing his views on the dynamics of the IPO market, VK Vijaykumar, chief investment strategeist, Geojit Financial Services said, “Over-pricing of issues during buoyant market conditions often resulted in the stock going into discount after listing. This happens even now. Even in recent times there were instances of manipulation of issue subscription: institutions and HNIs putting in large subscription initially and later withdrawing the subscription before the closure of the issue. In the IPOs of good quality issues, retail investors got no allotment or paltry allotment due to heavy over-subscription. Retail investors suffered due to these inefficiencies and loopholes in the IPO process.”

“In the IPO market, even though ASBA addressed the problem of blocking of subscription money, the problem of time lag in listing after the IPO persisted. This deficiency has been addressed now with the compression of time lag between closure of the IPO and listing. Affle India listing within 3-days after closure of the issue marks a milestone in the reform of the IPO market. This enables quick price discovery facilitating fast decision-making by market participants”, Vijaykumar further added. Munish Aggarwal, Director of Capital Markets at Equirus Capital described Sebi’s latest move to introduce UPI mechanism as a game changer.  He said, “Affle was the first issue, which went through with T+3 listing guidelines. The regulator has been building upto this change and preparing various intermediaries for a very long time and the relatively seamless transition from T+6 to T+3 is the end result of the same. Sebi’s move has reduced the physical movement of application forms, which required significant time  and costs.” 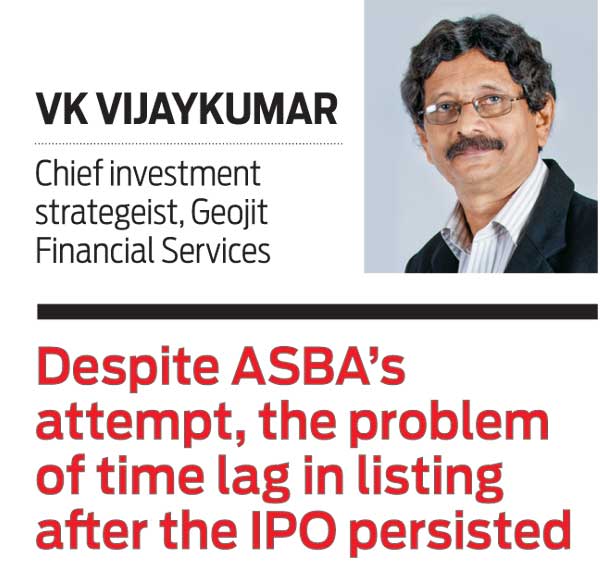 However, there were some teething troubles seen in Affle IPO. There were some grievances like many retail investors missed out on it due to technical glitches associated with the recently-introduced UPI platform. These will be sorted out in the subsequent issue. Both Vijaykumar and Aggarwal hoped that these issues were temporary and the overall transition was good for both, the issuer and the investor.

SIPs - A Step In The Right Direction