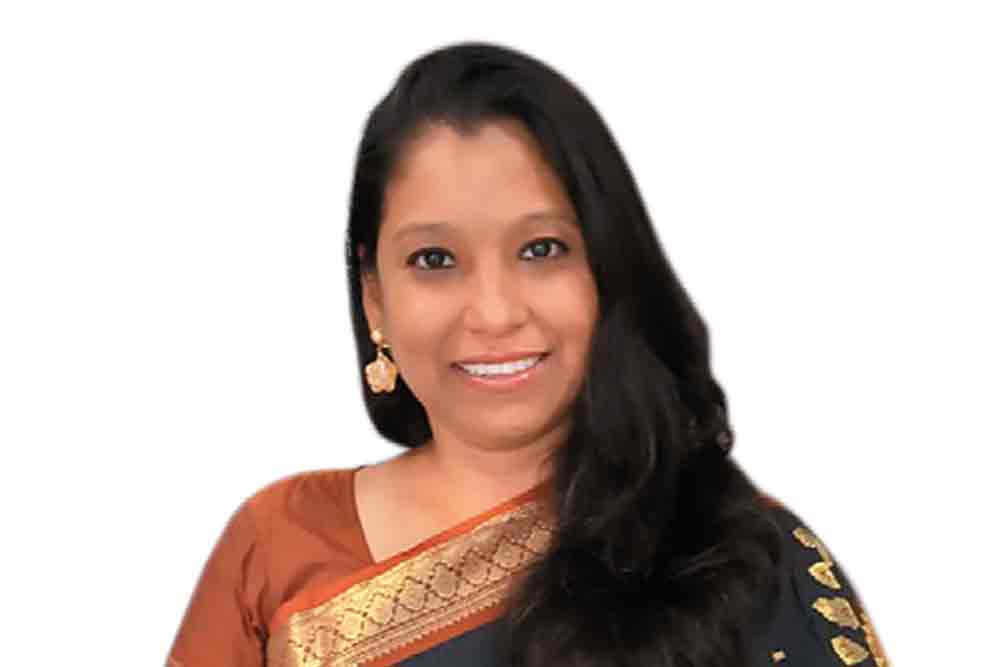 Would it matter to you if your financial planner was a woman? Most likely it would. Traditionally and culturally, women are known to be risk-aversive, more committed in the long- term and more involved with nurturing rather than providing. Although these aspects do not indicate a lack of ability, it reflects a lack of willingness.

Almost all researchers across the globe concur with the risk-aversive theory to explain the lack of aggressive investing by women. Even the temptation of high returns is not enough to lure women into a space of anything that is more than moderate risk -taking. On the contrary, men are more optimistic and confident about their decisions and are hence bigger risk-takers. They would look at a risky venture in terms of the potential benefits, whereas, women would evaluate in terms of the potential costs, thereby, affecting the choices made.

Another way to understand it is culturally, men have been accorded a higher position in the society, connecting their position to their ability to provide the basic needs and sustenance for the family. Hence, any activity that would include providing for the long-term meant planning, based on external forces. This was left to the men as they were the ones who were free to explore the surroundings and spend their time gaining an understanding of the outside world. The woman’s primary pre-occupation was the well-being and the welfare of her children and family. This required a greater intuitive sense and an understanding of the internal forces active in people. It just seemed to be a natural division of labour.

However, with changing times women are no longer content just being the nurturer waiting for the man to bring the bread. Looking at the financial world it can be said that women make better bankers—  they are good with saving and protecting existing funds, but are more hesitant when it comes to going out there aggressively to make money.

There are also systematic factors in the market that indicate gender differences— vagueness or ambiguity about market information being some. Women are less likely to involve themselves with ambiguous contexts, especially as finance is not just a means of independence but more often a part of their nurturing for the children. Modern women have now expanded the definition of mothering to include financial health too. Even if the returns promise to be quite high but are accompanied with more than moderate risk level, women will not be willing to take that option because it interferes with their basic beliefs of providing security to the family. Dealing with vague factors due to lack of information makes a woman uneasy. Women are more conservative when the level of reward increases. Even the earlier beliefs that women only like to invest in gold and jewellers do not hold true anymore. Under stress, men are more aggressive and will fight harder whereas women are more prudent and cautious.

Although there is a general belief that women do not have a head for numbers, this may not be true. It has been established that women were traditionally less exposed to fields that required computation and competition thereby creating a belief that women would be incapable of processing numerical data. The ratio of male to female Chartered Accountants (CA) is also skewed in favour of men due to social reasons more than any other. As of 2017, only 24.39 per cent of the total CAs in India were women. Contrast that with the number of female medical students and the numbers go up drastically to about 50 per cent as of 2014. However, the number of women doctors practising is much lower than that. The gender difference hence may have more to do with the  social and cultural norms rather than women’s  abilities to manage ‘numbers’.

The scenario can be changed by understanding this essential difference between the genders and balancing out the various factors that can bring about successful investing by both genders.

The writer is a Ph.D.,HOD, Dept. of Psychology, MNW College, Mumbai

Mistress of Her Own ‘Financial’ Fate