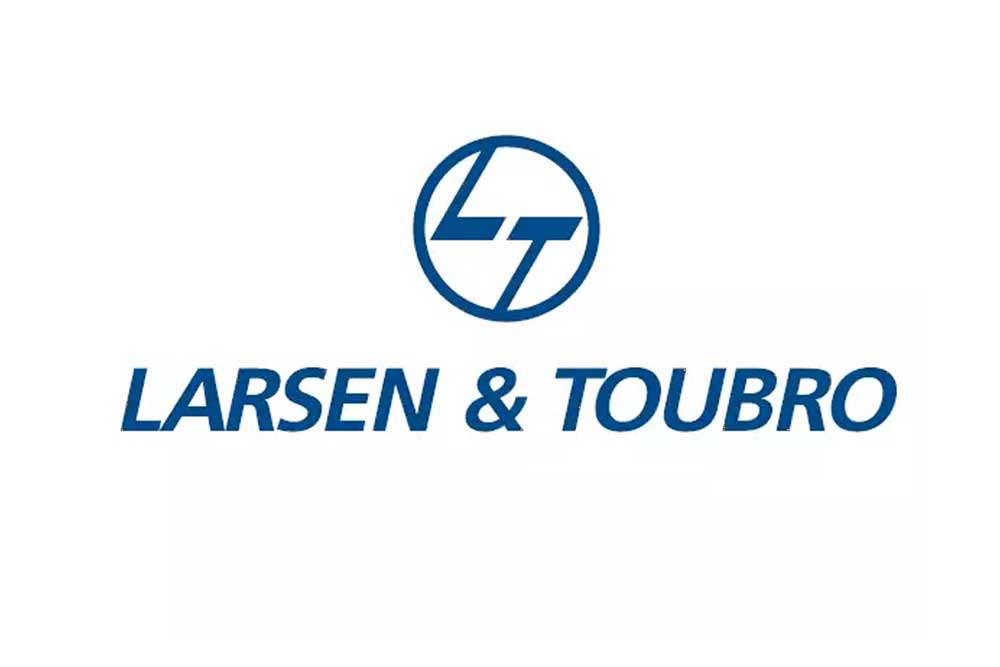 Larsen and Toubro, has taken the street by surprise yet again with a stellar performance. For the June quarter of financial year (FY) 2020, the company reported a double-digit revenue growth of 10 per cent year-on-year (YoY), settling at `296 bn.

Despite expected slowdown in order inflows on account of election season, the inflows came in at Rs. 387 bn in Q1 FY20, with a 11 per cent growth year-on-year (Y-o-Y) mainly on the back of strong PSU and private-sector orders. L&T’s international orders contributed 23 per cent of the order inflows.

On the other hand, the company’s consolidated order book stood at `2,940 bn, up by nine per cent YoY, with infrastructure taking lead by 74.4 per cent. The performance on the operating front has been even better as earnings before interest, tax, depreciation and amortisation (EBITDA) increased 20 per cent YoY to Rs. 33 bn in Q1 FY20. Further, L&T also witnessed a higher networking capital/sales increased to 23 per cent in Q1FY2020 as against 21 per cent in Q1FY2019. An analyst at Sharekhan believes the shift occurred on account of vendor support provided by the company in wake of a tight liquidity scenario. L&T’s revenue and profit after tax (PAT) have clocked a compounded annual growth rate (CAGR) of 9 per cent and 16 per cent over FY15-19 respectively.

According to an analyst from ICICI Direct, L&T’s management maintains its guidance of 12-15 per cent revenue growth for the FY20 estimates. Also, many analysts have fine-tuned their estimates for FY2020-FY2021, factoring the company’s acquisition of Mindtree’s consolidation from Q2FY2020. Although the company had faced some temporary concerns on the working capital management, this quarter due to tight liquidity scenario, the comforting factor is that L&T has been consistent in bagging orders as well as in executing strong orders. “Despite sluggish consumption demand, management is optimistic of growth continuing in infra, hydrocarbons and its key growth segments (roads, commercial buildings, metro-rail, healthcare, water, lift irrigation, power transmission and railways),” said an analyst at Anand Rathi.

The company’s return on equity (ROE) grew at 15.4 per cent at the end of Q1 FY2020.  Further, the management is positive of achieving its ROE target of 18 per cent by 2021. “We believe revenue, PAT CAGR of 12.2 per cent, 12.6 per cent in FY19-21, respectively, coupled with improvement in return ratios should be value accretive for the stock,” said an analyst at ICICI Direct.  On the whole, this bodes well for investors, making it an attractive pick for a long-term time horizon.   himali@outlookindia.com