Home »  Magazine »  Striving For The Best 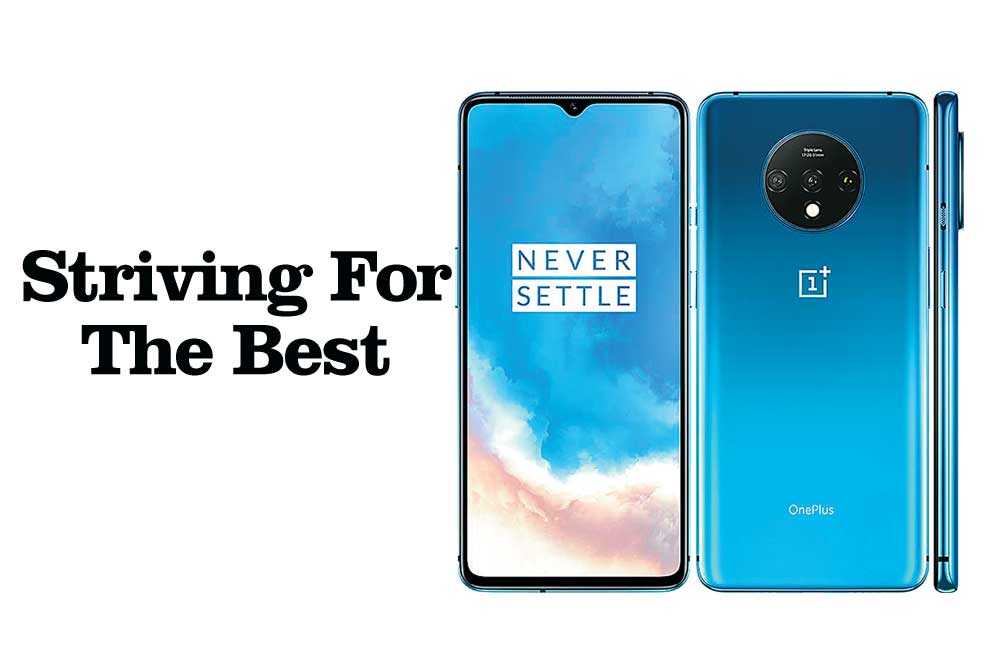 With OnePlus 7T, the company has thrown in its towel in the ring in the war for the best smartphone in India. Already, with the price point in which OnePlus provides tech spec rich smartphones in India, it is counted among the best phones. OnePlus 7T raises the bar further.

“OnePlus 7T is the culmination of all our design and engineering efforts, and crafted for those, who like us, always strive for the very best,” the phone box reads.

And it has not disappointed. The 7T is a powerhouse, packed with top of the line tech specs that one would want in a premium smartphone. It sports a 6.55-inch fluid AMOLED FHD+ and HDR 10+ capacitive 90 Hz touchscreen, an improved version of its predecessor. The screen is extremely smooth and produces crisp images and text. However, the resolution is same like OnePlus 7.

Inside the hood is the latest Qualcomm Snapdragon 855+ CPU— an improved version of this line of processors. The result is much faster processing, which can handle multitasking pretty efficiently. Gaming performance was a bit better than the previous version. The phone also has OnePlus’ Oxygen OS version 10 and runs on Android 9 (and promises to migrate to Android 10 soon)

Both CPU and the display are a marked improvement on the OnePlus 7 and the results are visible on usage.

Design wise there is not much difference in the 7T from its predecessor till you turn to the back of the phone, which sports a triple camera, which is an update from the 7. Unlike the OnePlus 7 Pro, the 7T does not have the pop-up selfie camera and has a water drop notch on the screen where the front camera is located.

The phone has an on screen fingerprint scanner, which worked pretty fast and accurately on our tests. Putting the fingerprints was also a fairly simple process.

The big difference from OP7 is the back, which houses three cameras in a circular housing. The cameras are worth taking the piece home. The triple sensor cameras include a 48 MP f/1.6, 26 mm shooter along with a 12 MP f/2.2, 51 mm telephoto and a 16 MP f/2.2, 17 mm ultra wide, which is a beast of a camera which can take real wide shots with a single press. The settings are also pretty user friendly. The night mode also came up with pretty clear results. Videos at 2160p@30/60 fps, also showed good results even in low light. The 16 MP, f/2.0, 25 mm front camera was also reasonably powerful and produced great selfies.

As with the latest OnePlus phones, there is no 3.5 mm audio jack or a slot for micro SD cards to expand the memory. Considering that the phone has enough, the need is rarely felt. The stereo speakers are  quite loud and support Dolby Atmos.

A good feature of the phone is that it comes with 3,800 mAH battery, enough to give it power for a whole day. We ran the phone for a day with voice and video calls, WhatsApp, Facebook and clicking photos and videos and still had power left. The 7T also comes with a new version of the Warp charger the 30T, which charges with lightening speed. This looks like a definite buy for people who recognise class at a reasonable price point.