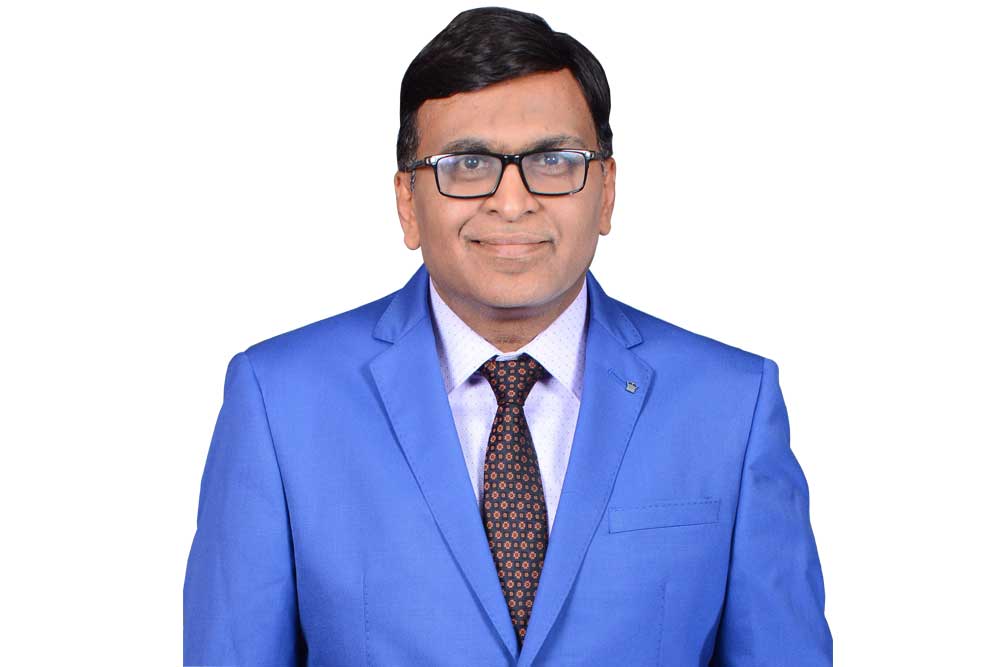 It has been a couple of years, markets have been facing a rough patch due to a host of global and local reasons. CY19 continues to be an action-packed year, with the first half dominated by the uncertainty around politics and subsequently by economic slowdown. Weak GDP print of five per cent in 1QFY20 emphasised the extent. FII interest in Indian equities has been subdued.

The Budget proposal to hike surcharge on FPIs had spooked foreign investors, who withdrew more than $3.4 billion (Rs24,500 Crore) from domestic equities  in July and August.

The government has responded by announcing a series of steps to revive growth since August. Withdrawal of enhanced surcharge on FPI was definitely one of the many welcome steps.

The first big surprise came in the form of a structural reform, where the government announced reduction in corporate tax rates to 22 per cent for existing companies and 15 per cent for new manufacturing units. Strategic dis-investment now being pursued also augurs well for government finances and select PSU valuations. It paves way for India attracting its share of foreign flows, which is overdue.

After outflows over July-August, FIIs turned buyers of $1billion in September 2019, post corporate tax rate cut. The central bank has cut the repo rate by 135 basis points since February 2019, though the transmission is still inadequate.

Given the tepid global growth outlook and lower commodity prices, inflation is likely to behave well. An above normal monsoon will also ensure that food prices are in control over the next one year. Ideally, the monetary policy stance is likely to stay accommodative. This combined with government initiatives will see a significant growth revival. Fiscal and monetary stimuli are trying to work in tandem to boost growth, the impact of which will be visible only with a lag.

It would be interesting to listen to management commentaries of India Inc regarding demand outlook and the strategies they adopt to come out of this slowdown. Especially, the festive season demand needs to be monitored closely. The foreign and domestic investors will have their eyes set on auto sales numbers, volume growth for consumer companies, demand for white goods and any indicator that shows that trending slowdown is arrested.

India’s attractiveness in the context of foreign flows after the series of announcements goes up without any doubt. Our corporate tax rate is amongst the lowest globally. India is likely to attract the much-needed FDI especially in the context of the US – China standoff.

The Chinese economy continues to slow rapidly despite the stimulus measures rolled out until now. With crude remaining below $60 and a generally subdued global environment, India remains a preferred investment destination.

If we just start assuming mid to late teen growth in earnings for the next couple of years, Nifty would trade somewhere @16XFY21. With lower inflation, interest rates and commodity prices along with the obvious benefits of corporate tax rate cuts, at some point, there will also be a case of PE rerating. Liquidity in the form of foreign flows will always tend to chase countries with potential of high growth (read India from a low of five per cent) and a demography that supports aspirational consumption demand.

Sectors like building materials and FMCG, given the brand advantage and pricing power have the power to create wealth. Add to this, the emerging themes of financialisation proxy plays insurance companies and asset management companies, who have existed since long but have a shorter listing history. Niche MNC pharma companies along with some of the newly listed preventive diagnosis firms could also be good choices for the next few years. Capex related proxy plays should also find its place in one’s portfolio.

To enjoy good long-term returns, one needs to pass through periods of high returns, low returns, no returns and negative returns.

The writer is Head – Equity Advisory at  Centrum Wealth Management