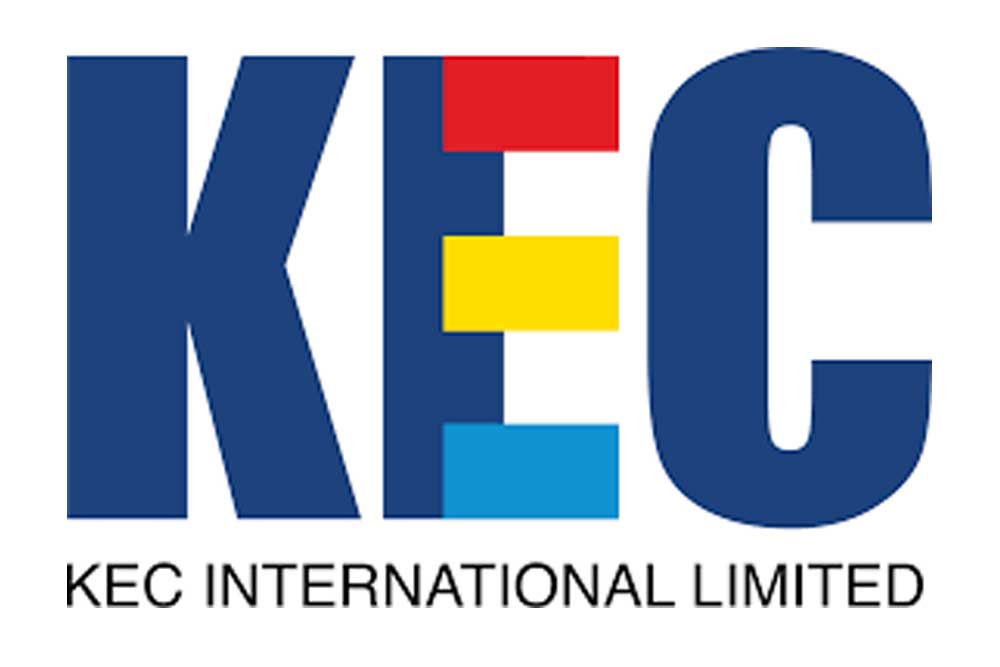 New order wins and successful execution of order books – these two components form the very cornerstone of any infra company. Taking into consideration, both the factors – KEC International (KEC) seems to be on the right track. The global engineering, procurement and construction (EPC) major is currently executing multiple projects spanning across 30 countries. During the first quarter (Q1) of financial year (FY) 2020, KEC secured new business deals worth Rs1,115 crore across various verticals including Transmission & Distribution (T&D), Cables, Railways and Water & Renewables. As of June 30, 2019, the company’s order book stood at Rs19,016 crore, registering a growth of 5 per cent year-on-year (Y-O-Y).

KEC is further expected to see order inflows from neighbouring countries like Nepal, Afghanistan and Bangladesh. Apart from that, the company is expecting substantial order from Middle East, Africa and Far East. Also, in Q3 and Q4, lot of orders from Brazil is expected to pour in. The RPG group company, for the first quarter (Q1) of financial year (FY) 2020 reported a net profit of Rs89 crore as compared to Rs 87 crore last year, with two per cent growth Y-o-Y,  driven by a higher income. For the first quarter, KEC’s total revenue registered a growth of 15 per cent at Rs2,412 crore on the back of overall T&D growth of 25 per cent.

The management stated that the execution ramp up of T&D business will enable the company to achieve 50 per cent to 20 per cent revenue growth with earnings before interest, tax, depreciation and amortization (EBITDA) margins expected to remain at the current levels. KEC’s railway segment revenues crossed Rs500 crore mark, registering a growth of 67 per cent led by focused and timely execution. “Order intake momentum in railways is likely to continue, driven by sustained intake related to electrification as well as emerging opportunities in railways, signalling system upgradation opportunities over the next few years,” pointed out an analyst at Sharekhan.

The analyst further explained that the green energy corridor and projects from state electricity boards would bring healthy visibility of order inflows for the company.

That said, the company’s debt was in line with revenue growth of 15 per cent and guidance for average borrowings of Rs2,500 crore. The management has maintained its guidance for sales growth of between 15 and 20 per cent and margin of 10 to10.5 percent in FY2020. “With its strong order book, KEC has sound revenue assurance. With increasing traction from verticals like railways and civil slated at ~ 1.7x, prospects are promising.

However, pace of execution would be a key point to watch. We expect earnings to record a 17 per cent compounded annual growth rate over FY19-21,” said an analyst at Anand Rathi. Given the strong revenue and order inflow guidance, investors can definitely feel delighted about  KEC stocks.