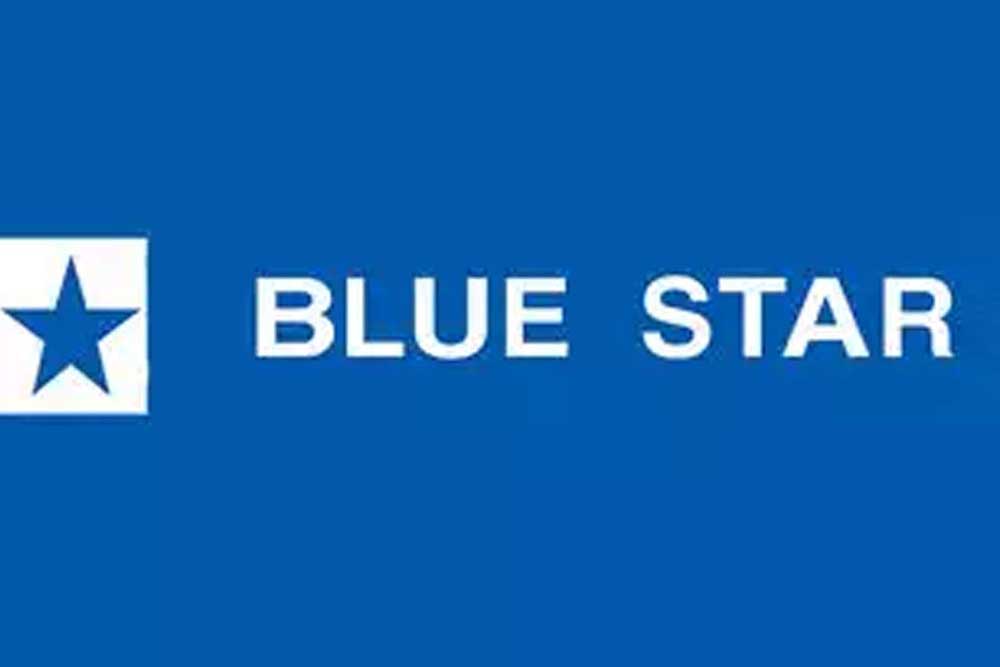 Even when the country is busy engaging in discourses about the economic slowdown and an ever-slowing demand within macro-economic conditions, Blue Star, a leading electronics manufacturing company has been able to retain its order inflows with a strong focus on developing innovative products and channel expansion. The company has been a significant differentiator within the markets. Its services have reached more than 4,000 towns, thereby handling 1.2 million service calls a year. For this fiscal year, Blue Star’s room air-conditioners’ (RAC) business achieved a growth of 25 per cent compared to the average market growth of 22 per cent. This has improved Blue Star’s market share to 12.5 per cent in the first quarter for the financial year (FY) 2020.

The company’s net sales and profit clocked a compounded annual growth rate (CAGR) of 10 per cent and 29 per cent respectively over FY2015-19. For the first quarter of FY 2020, Blue Star reported revenue worth Rs1,575.45 Crore from operations, up by 4.5 per cent year-on-year (Y-o-Y). However, the operating profit for the quarter dropped by 16 per cent and settled at Rs114.85 Crore in Q1 FY2020 as compared to Rs136.66 Crore in Q1 FY2019 owing to muted growth. Net profit for the quarter was Rs76.84 Crore as compared to Rs91.58 Crore in Q1FY19. Order inflow in the electro-mechanical projects and commercial air conditioning systems segments were healthy and it received order worth Rs620 Crore in Q1 FY2020, which also includes an order from Mumbai Metro Rail Corporation worth Rs250 Crore.

Revenue for the above-mentioned segments during the quarter remained subdued due to slow execution of projects. However, the unitary products saw a rise of 9.2 per cent on the back of a good summer and increased billings within the RAC category. “Considering the company’s healthy financials registering a 17.4 per cent earnings CAGR during FY19-FY21E, rising return ratios, healthy cash generating potential and comfortable leverage position, we assign 31x FY21E earnings to our earnings per share estimate of Rs27.3,” said an analyst at IndiaNivesh.

Going forward, the government’s initiative towards infrastructure investment, is going to boost the need for unitary products, especially air conditioning and refrigeration ones in medium term. “We have lowered our estimates based on subdued Q1 FY20 within the non-AC business segment. Debt levels have corrected from their peak in H1 FY19 and currently net debt is positive. An expected healthy growth in RAC business, prudent inventory control of RAC and strengthening balance sheet, augurs well,” says an analyst at Yes Securities. The management of Blue Star expects to increase its revenue by 20 per cent CAGR with profitability at 25 per cent CAGR  and return on capital employed by 30 per cent CAGR over the next five years, pointed out an analyst with Reliance Securities.