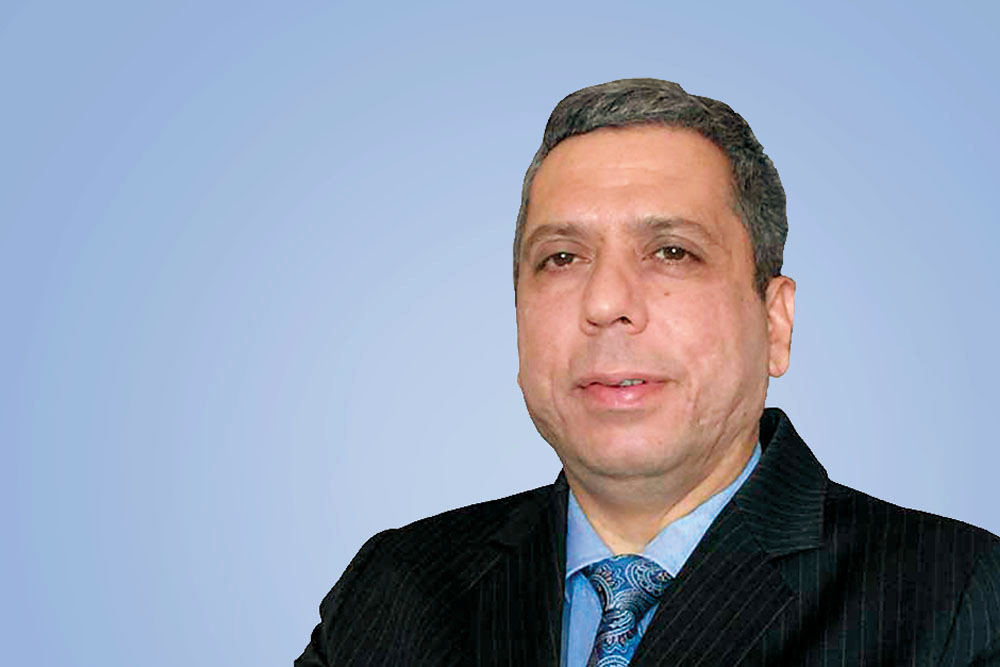 Financial success is a combination of wealth, wisdom and freedom to do as we please. Here we are presenting the seven top secrets to financial success:

The better you know yourself, the better you will do. This self-awareness and self-confidence are critical. Understand your income, expenses, savings and investments. Understand what provides you with great joy and satisfaction. And keep reminding yourself that your first instinct to act may be wrong. A huge advertisement industry is constantly enticing you to spend your money. Even in terms of investments, the maximum pressure comes from products where the provider makes the highest commissions or margins. Only you can determine what is best for you. The successful and rich have this acute sense of self knowledge. Don’t try to keep up with the Jones. The Jones are most probably over leveraged or broke.

Tomorrow’s getting harder, make no mistake

You’ve got to make your own breaks

And it’s Now or Never”

2. Postponement of gratification, investment before self:

Warren Buffett says, “Do not save what is left after spending; spend what is left after saving.” This ability to postpone gratification was tested in the famous Marshmallow experiment at Stanford University in 1972. Students who were able to choose postponement for higher rewards, showed better outcome.

I have a story that illustrates this. My uncle’s friend was looking to buy an apartment in a nearby town and asked my uncle to help him decide. The apartments were very nice. However, the next week, as a new car model was launched, his friend bought the car instead. My uncle, who had gone only to give company, ended up buying an apartment. Thirty years later, the car had long since been junked, the apartment was worth around 65 times its purchase price. The annual rent on it was three times the  purchase price. My uncle is no more, but my aunt told me how that apartment became a central motif in their successful retirement.

Postponement of instant gratification and investing in an appreciating asset is one of the best life choices one can make.

3. Income is critical, savings are more important, but investments are most important:

Take the example of the King of Pop, Michael Jackson. In 1985, MJ used earnings from his album “Bad” and bought ATV Music which owned 250 Beatles songs. It cost $47.5 million. Ten years later in 1995, Sony Music bought ATV Music. MJ got paid $150 million, plus a stake, plus an annual income of $11-18 million. In 2016, Sony Music bought out Michael Jackson estates’ holding in Sony/ATV for $750 million. Paul McCartney, who co-wrote most of the Beatles songs with John Lennon, had more money than MJ in 1985 and had the right of first refusal on ATV Music. He did not have the vision. Despite all his problems, all his debts, this single move of Michael Jackson took care of his financial legacy.

The best lessons in finance can be learnt vicariously. The best advice would be to buy as many income generating assets as early in life as possible. Time and diversification are the best friends of investors. Time allows compound interest to work its magic for investors, while diversification ensures survival across market cycles. Building competencies or hiring competent advisors helps investors harness these forces. Basic understanding of markets, accounting, law and investing can be a force multiplier.

Having written goals has been shown to be a key success habit of the uber-rich .Thomas Corley in “Rich Habits: The Daily Success Habits of Wealth Individuals” found that 67 per cent of wealthy people had written goals and 81 per cent of them kept daily to-do lists.

Neuroscience has discovered that writing creates 23 per cent better recall and reinforces these goals, enhancing the chance of success by 1.4 to 1.6 times. So do yourself a favour today. Write out vivid success goals, draw them, create pictures of them and revisit them frequently. That one initiative will increase your chances of success by a large margin.

This is as true for advisors as it is for clients. Without this optimism and faith, there would have been no Microsoft, no Amazon and no Facebook. It is good to be grounded, practical and plan for contingencies. But financial success also involves intelligent risk-taking and believing in the potential of companies to deliver superior returns on equity.

The new investors coming into the market, the so called Robinhood traders, have benefited from not having prior experience or knowledge and have made the most of the 50 per cent returns from the market bottom on March 23, 2020. The big lesson is of openness, of flexibility, of agility and of not getting stuck to a way of thinking or investing. The market is a great leveller. The example of the 167 million Chinese retail stock traders shows this will end badly for most Robin Hood traders. Chinese retail traders with 30 per cent market ownership made 80 per cent of the market trading volumes in 2016-2019, and consistently lost money to the institutional players who generated 11 per cent returns. Trading is very tough to make money off. But what can be learnt from this segment is their agility and their experimentation. Successful investors should learn from all players and then create their own strategy. And be ready to modify this as disruptive innovation changes market realities.

In conclusion, I would like to remind you that there are no experts on the path of financial success, your reality is unique and the opportunities to succeed are infinite. Be optimistic, self-aware, flexible and open to new ideas. Be resolute to stay the course, compound and diversify. Good Luck.