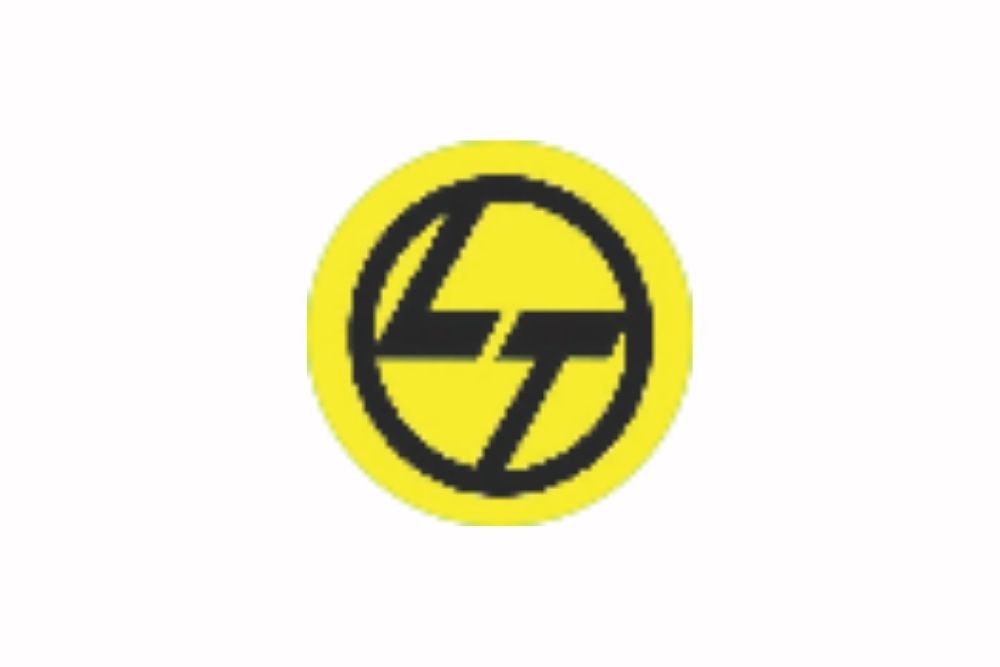 Despite challenges, one of India’s largest engineering and construction firm, Larsen & Toubro (L&T) have showcased a resilient performance for its first quarter (Q1) FY2021. L&T reported a revenue at `21,260 crore in Q1 FY2020, down by 28 per cent year-on-year (Y-o-Y). This was broadly in line with brokerages as the company had announced that they were operating at 40 per cent levels during the quarter. Over the last five years, the company’s net sale and net profit has clocked a Compound Annual Growth Rate (CAGR) of 8 per cent and 14 per cent over FY2016-20.

The core infrastructure segment of the company was down by 53 per cent Y-o-Y, the power segment by -33 per cent and the engineering segment  by -57 per cent due to the nationwide lockdown. However, its IT and Technology segment saw a growth of 58 per cent led by the consolidation of Mindtree and growth in L&T Infotech Group. “Manufacturing, construction and operating expenses were down by 49 per cent Y-o-Y, largely due to cost-control measures and the higher proportion of IT and Technology Service (TS) businesses due to the Mindtree consolidation,” points out an analyst at Anand Rathi.

Although the pandemic has impacted Q1 revenues, the company’s ordering activity has continued. It managed to bag orders worth `23,574 crore in Q1 FY2021 on the back of the domestic business in the infrastructure segment. That said, the order backlog remained diversified and healthy at `3,05,083 crore (76 per cent domestic) which was up by 4 per cent during the June quarter.

“Although FY2021 may be relatively weak on account of macro uncertainties, we expect L&T to bounce back during FY2022 owing to multiple levers such as strong business model, diversified order book, and healthy balance sheet,” says an analyst at Sharekhan. The management of the company has also pointed out that the labour availability has improved to 1,90,00 in mid-July from the low of 70,000. L&T is expecting to improve as the situation normalise in next few quarters.

“Although there are challenges in ramping up execution due to social distancing, we believe the near-normal level of labour, coupled with a diversified and robust order book, could lead to recovery in execution. We expect L&T to report a revenue of `1.4/1.53 lakh crore in FY21/FY22,” says an analyst at HDFC Securities. The company’s domestic as well as international prospects continue to offer a revenue visibility. Many brokerages like Motilal Oswal, HDFC Securities, Sharekhan and Emkay Global among others continue to remain bullish on the company’s future prospective.