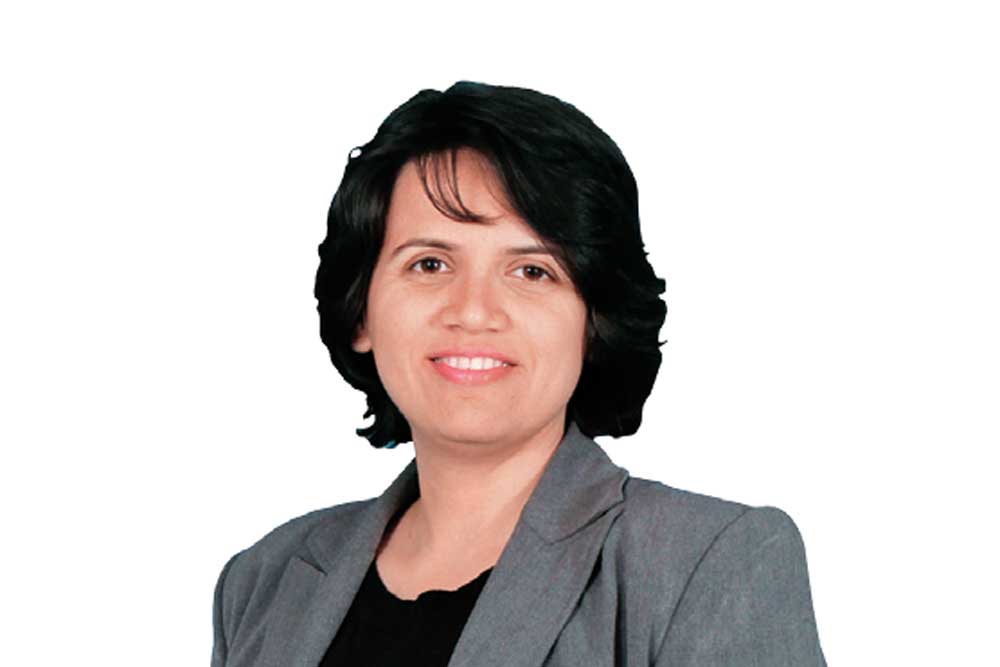 Humankind has witnessed a vast change over the past few decades guided by the whirlwind of technological advancement. During 1970s the radio was the main source of news and entertainment while letters and telegraphs bridged the long-distance communication. The internet and its applications have undergone a paradigm shift. While currency notes still exist as they did years ago, my parents now know where to use a Visa card, and a MobiKwik wallet. The business of payments has been completely revolutionised, which led to the successful addition of the term ‘Fintech’ to the Indian Union Budget in 2019.

While the world keeps chugging forward, what seems to be a constant is its expectation from its female populace and about their art of balancing out everthing.  People in most parts of the world including India are still surprised to see women leaders in tech or finance companies. Living in 2020, we have strong women characters like, the Finance Minister of India, Nirmala Sitharaman, the French Minister of Science Frédérique Vidal and the Nobel Prize winner for Economic Sciences, Esther Duflo. Hillary Clinton once famously said, “Women are the largest untapped reservoir of talent in the world.” Despite such exemplification, it is still difficult to prove your worth as a  woman in the world of Fintech Business.

Back in 2008, I had the idealistic passion of a naïve young professional who believed in Gandhi’s famous words “Be the change you want to see”. I pursued my Masters degree at Stanford and worked with PayPal in the Valley. I had always wanted to work on a fundamental financial product which had a real need in developing countries like, Asia, Africa and South America. After applying in organizations such as Kiva, Microplace, and Grameen Foundation, when nothing worked out, I decided to drop the ideal dream of settling in America.

The fintech industry has shown tremendous potential to change the way India spends money, it has repeatedly failed to solve the problem of gender inequality within the industry. The Indian fintech industry is largely dominated by men.  Only a quantum of women are CEOs and Founders. There is a specific dearth of women in leadership roles within the industry. As a result, men are inherently seen as the leaders and the owners of the fintech space. I am considered widely as one of the first few Indian women to lead a payments start-up. Even though I face my share of obstacles, I carry my confidence to get past the hurdles and carve my own niche. The negative perception towards female leaders globally still surprises me. In a recent event in New York, I was questioned about my travelling alone without any male colleague. My sincere advice to any young woman reading this article is–“Don’t worry about naysayers, they have nothing better to do. Keep moving forward and keep proving them wrong.”

There are people questioning your ideas and potential as an entrepreneur. It is important to continue believing in yourself. We get inspired or influenced by the people we meet, or the stories we read along our journey, but nothing pushes one forward like the voice that comes from within. If you have to create something, you have got to start from the scratch, with a strong vision. The idea of being a ‘self-made woman’ to make a difference, has inspired me to begin my entrepreneurial journey and take it this far. It is unfortunate that women only contribute to less than 15 per cent in startups, globally. The percentage is way lesser when talking about the fintech industry specifically. The reasons are sometimes societal, and sometimes, personal. The numbers do not reflect the intelligence or capability. This has more to do with household responsibilities, lack of understanding or support from the family and the daily challenges of work-life balance.

A report by McKinsey suggests that India’s GDP can rise up to a whopping $770 billion by 2025  by advancing towards gender equality. Equal access to education and jobs, better financing options for women entrepreneurs and a shift in the mindset of the society can increase workforce diversity significantly in India. Though things are improving with progressive mindset, we have a long way to go. We must work together towards the upliftment of women, and give them equal opportunities to showcase their capabilities and talent. Let us tap the potential of the largest untapped reservoir of talent in the world.

The author is the Founder of Mobikwik

Weaving Her Own Web

Deftly Mapping Her Own Manor