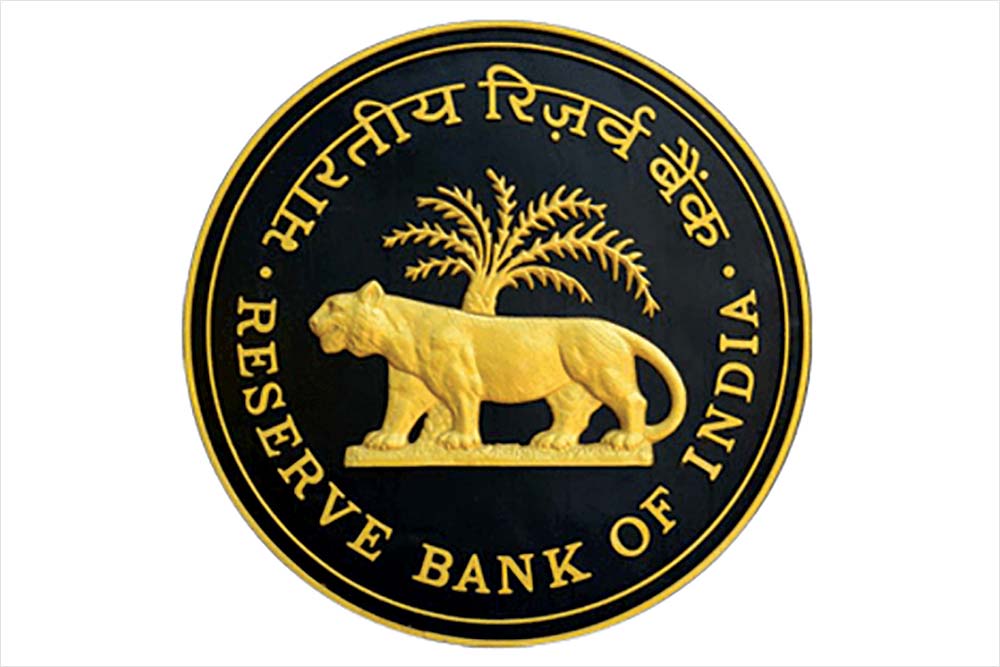 The Reserve Bank of India (RBI), in its latest report on the Internal Working Group (IWG), proposed a slew of recommendations related to the ownership of private sector banks.

The promoters’ stake cap, in the long run, maybe raised from the current level of 15 per cent to 26 per cent of the paid-up voting equity share capital of the bank. “We believe this recommendation to increase promoter stake cap is on expected lines and is positive for new and existing banks,” said Emkay Global financial services in its report.

“Increase in the cap of 15 per cent for non-promoter shareholders in the bank would further attract long-term investors in the sector,” said Motilal Oswal Financial Services report.

As per the report, large corporate and industrial houses may be allowed as promoters of banks post necessary amendments to the Banking Regulation Act,1949. This initiative is to prevent connected lending and exposures between the banks and other financial and non-financial group entities.

“Despite RBI’s fresh attempt at welcoming industrial houses to apply for a banking license, we remain relatively sceptical of this route, playing out meaningfully in the near-term. While several large domestic conglomerates stand to gain from a banking license, we believe RBI will continue to remain selective and cautious in its approach to allowing industrial houses,” said Darpin Shah, Institutional Research Analyst, HDFC Securities.